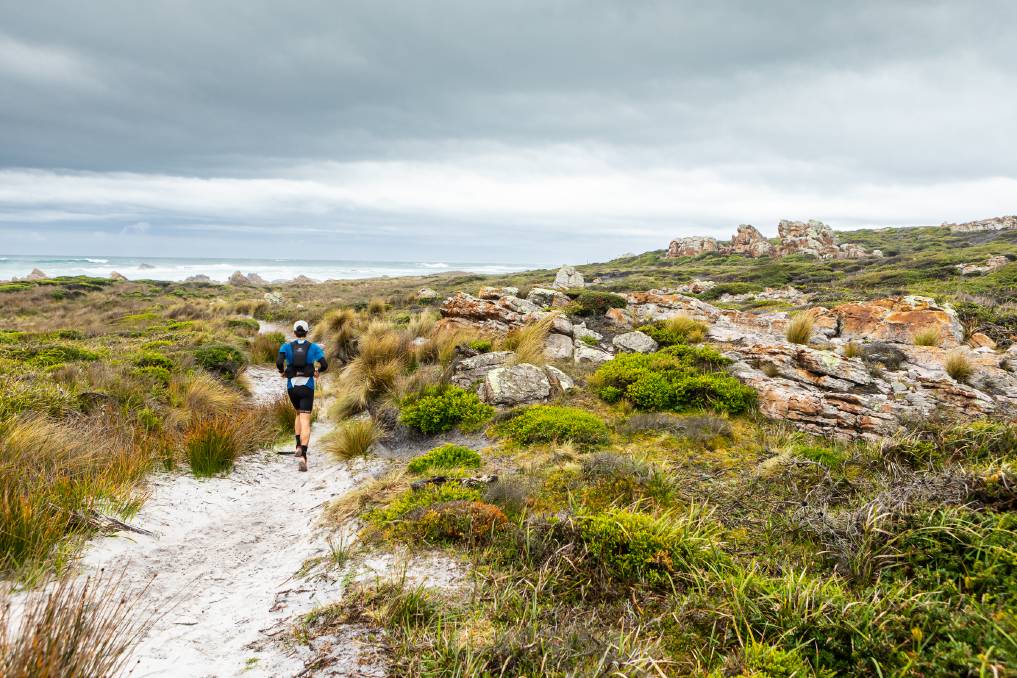 The Bob Brown Foundation has launched Supreme Court action against Sustainable Timber Tasmania over its refusal to grant a permit for the annual takayna Trail ultra-marathon next month.

The event includes Permanent Timber Production Zone land, where STT acts as the land manager, but will not provide a permit as the event raises money "to support activities hindering the management of (PTPZ) land", a spokesperson said.

The BBF uses the event to raise funds for its causes but has held a range of protests against STT activity in recent months including this week when two more people were arrested in the Wentworth Hills.

The BBF filed an application in the Supreme Court on Friday, with a directions hearing to be held on Thursday morning.

The case will centre on allowing access to public land.

BBF campaign manager Jenny Weber said any refusal to allow the event could have flow-on effects.

"If allowed to stand, this decision sets a disturbing precedent that could affect any sporting or recreational event in public forests," she said.

"(STT) have effectively privatised all Crown land allocated to forestry and stolen public access from the people of Tasmania.

"This contravenes one of the principles of the legislation, namely that people are entitled to access public forests."

An STT spokesperson said the organisation was aware of the legal action regarding the event.

The ultra-marathon is scheduled for March 20.

The story Trail dispute headed for Supreme Court first appeared on The Advocate.