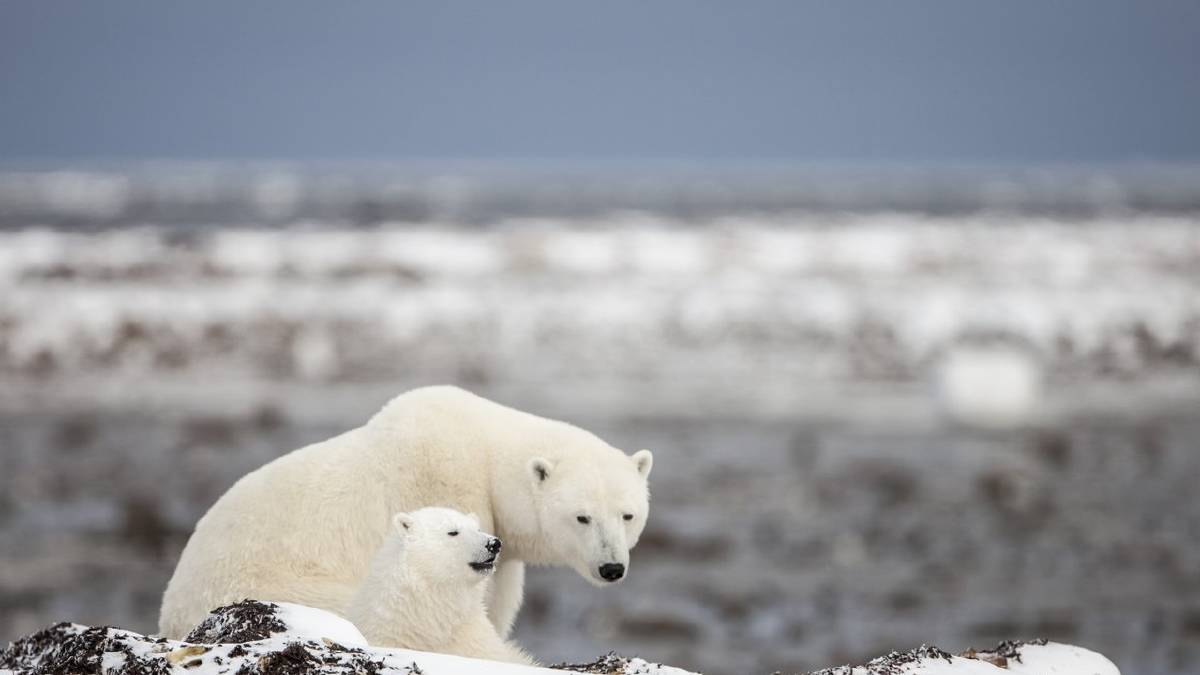 As polar bear mums and their newborn cubs snuggle together in snow dens across the Arctic, 27th February marks International Polar Bear Day, aimed at raising...

As polar bear mums and their newborn cubs snuggle together in snow dens across the Arctic, 27th February marks International Polar Bear Day, aimed at raising awareness and understanding of the challenges faced by polar bears in a changing world.

Polar bear watching is an incredible experience combining sheer beauty with thrilling proximity. With more than 60 per cent of the world's polar bears found in Canada, many Australians are longing for the time when they can fulfill their lifelong dream of safely encountering polar bears in the wild. Read on to find out where they hide.

It's easy to view polar bears throughout Nunavut, as all but one of the territory's communities are located by the ocean. Autumn is the best time to see them, as they gather on the shorelines waiting for sea ice to form.

Polar bears, or 'Nanuq' in Inuktitut, dwell on the floe edge, hunting for seals and other prey. Connect with a polar bear expert in a community like Pond Inlet, Resolute Bay, Arviat or Hall Beach. These guides know exactly how close you can get, and where you're likely to find these incredible animals.

Insider's tip: These adorable creatures are extremely dangerous and powerful hunters. In other words, your camera will need a zoom lens!

In Churchill, Manitoba, travel by land is probably the most common way to see the lords of the Arctic. Climb aboard one of these all-terrain vehicles that stand over 13 feet tall and you'll feel like you're on top of the world. Even the average adult polar bear standing at almost three metres high will have nothing on you. Check out: Frontiers North, Lazy Bear Expeditions, Great White Bear Tours

Alternatively, a smaller scale, open-air, low-impact tundra vehicle, called a 'rhino' works well to navigate the boggy lowlands and tidal flats and gets you closer to your goal of seeing bears.

Churchill is the only place in the world that offers a walking tour. Get ready for the adrenaline rush of your life as you witness the apex predator of the Arctic sans barriers. These guided ambles are as good as it gets for getting you so close to these fantastic beasts yet with the safety net of experienced guides having your back along the way.

Learn more about these majestic beasts with these five fun facts: