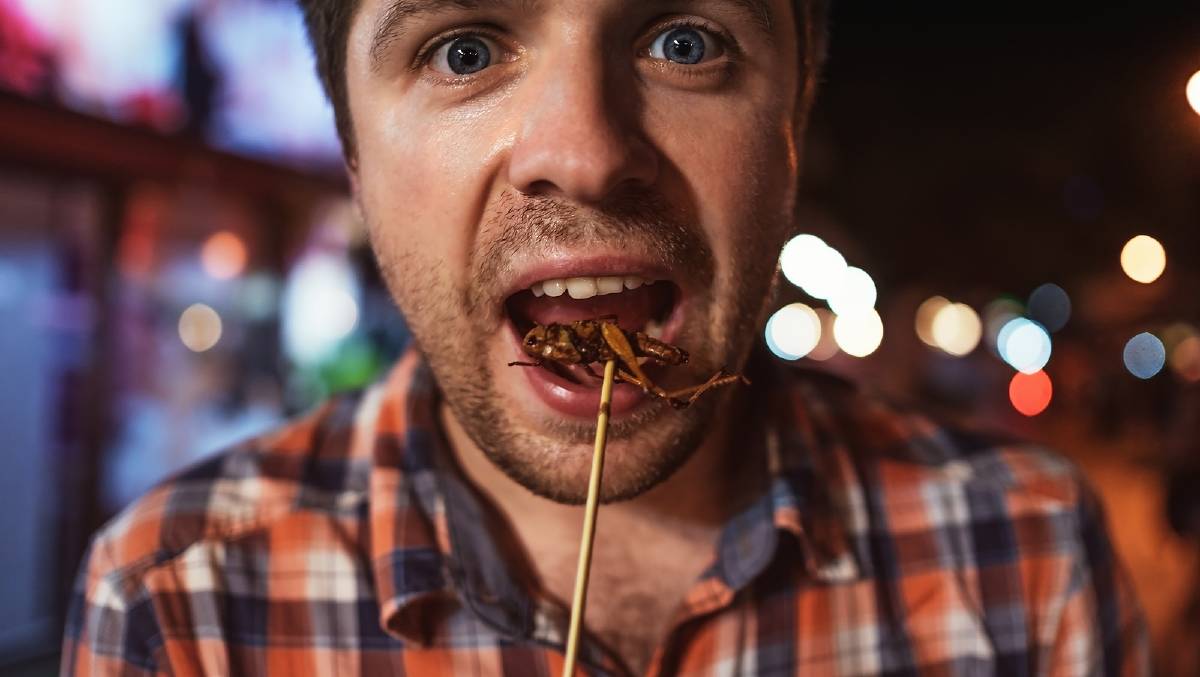 Crickets may cause allergic reactions in those people allergic to shellfish. Image Shutterstock.

More than two billion people around the world eat insects on a daily basis with crickets in particular known to be high in protein and nutrient dense; and eating them is considered environmentally friendly.

However, before you go out to find and roast your nearest Jiminy, new Edith Cowan University (ECU) research is shedding light on allergy causing proteins which could pose serious health risks for those suffering from shellfish allergy.

The research, published in the journal Food Chemistry, identified 20 proteins found in cricket food products which could cause serious allergic reactions for some people.

The project was led by Professor Michelle Colgrave from ECU's School of Science and the CSIRO.

Professor Colgrave said crickets and other insects could be the key to feeding for the estimated 9.7 billion people on Earth in 2050.

"More than 2 billion people around the world already eat insects on a daily basis and they could be a sustainable solution, providing protein that complements traditional animal-based protein sources," she said.

While insects show promise as an alternative protein source, and are identified by Agrifutures as a high potential emerging industry, their allergenic properties are a concern.

As the world searches for novel and more sustainable forms of food, consideration must also be paid to those with allergenic properties and that is where Professor Colgrave's research fits in.

"This research showed a significant overlap in allergenic proteins found in cricket food products and those found in shellfish like crabs and prawns," she said.

"That's because crickets, mealworms and other insects are closely related to crustaceans.

"Shellfish allergies affect up to three per cent of people globally, but varies according to age and region, and there's a good chance that people allergic to shellfish will also react to insects."

Being an allergen does not prevent insects being used as a food source, however it does mean that insect-based foods need to be tested and labelled correctly to ensure people with allergies don't unwittingly eat them.

The results can now be used to detect cricket-derived allergens in food products that can support allergen labelling and safe food manufacture.