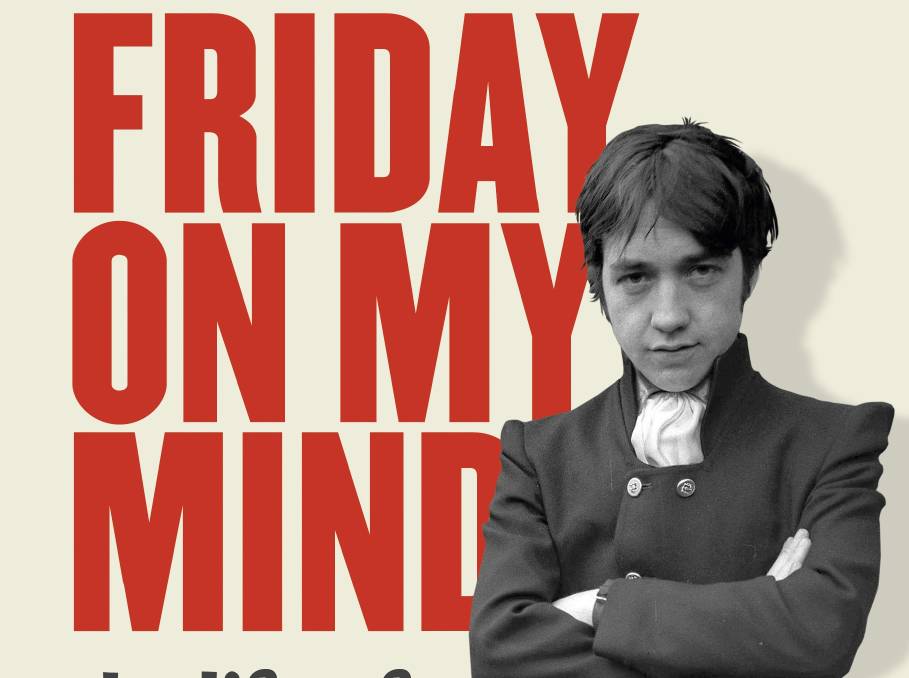 Without the legendary George Young, Australia might still be a musical backwater.

George Young was one of the most important figures in Australian pop music.

It's not so much that he featured on the music charts for the best part of 30 years: he and his musical partner Harry Vanda were the charts.

Pop star, mentor and icon: Young helped create such classics as Friday on My Mind, Sorry, Love is in the Air, Evie, Yesterday's Hero, Bad Boy for Love, Jailbreak and It's a Long Way to the Top.

In Friday on My Mind, author Jeff Apter reveals little-known facts, stories, setbacks and triumphs about the man who helped Australian rock music shake off its humble beginnings and become an international powerhouse.

Young's musical journey began with the trailblazing Easybeats. Then, after several years in the wilderness, he struck gold alongside Vanda, as producer-songwriter for hire with John Paul Young, The Angels, Rose Tattoo, Cheetah, Ted Mulry, Stevie Wright and the biggest of them all, AC/DC.

Vanda and Young also hit paydirt as Flash and the Pan with Down Among the Dead Men and Hey, St Peter.

Apter explores Young's long and fruitful association with Vanda; his association with Ted Albert that helped create a musical empire; and how George - the older brother and mentor of AC/DC's Malcolm and Angus Young - helped AC/DC find the sound that made them superstars.

"Without George Young, Australia might still be some musical backwater," Apter notes.

From the birth of the Easybeats to the creation of The Great Australian Songbook, Young was a groundbreaker.

He died in Singapore on October 22, 2017, and was variously remembered as an industry giant, "Australia's early pop music champion", an "architect of heavy metal" and a "love song mastermind".

"Without his help and guidance there would not have been an AC/DC," a band statement said. 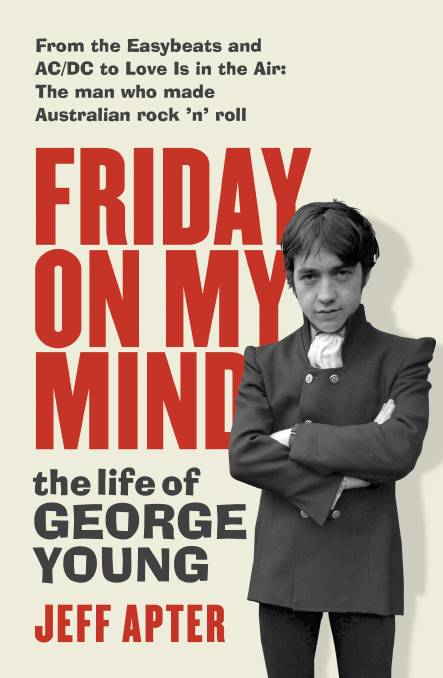 A 15-page discography is tribute to Young's musical legacy.