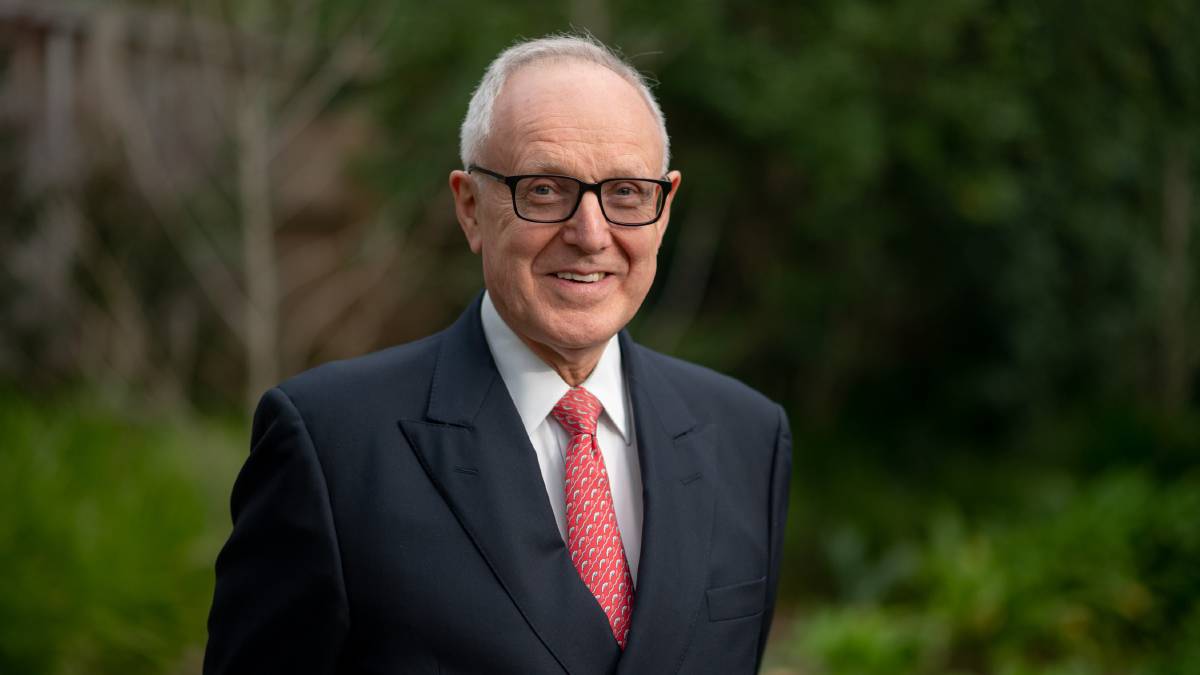 Report calls for the UK to provide full pensions to the 230,000 UK state pensioners resident in Australia.

A new report has exposed the unjust treatment by the UK of its pensioners now living in Australia, describing it as illogical, unfair and the cause of significant distress.

Damning evidence submitted to an UK All-Party Parliamentary Group (APPG) enquiry revealed the Australian Government has been pushing for years for the UK to end an unjust policy that sees UK pensioners based in Australia denied their full UK state pension.

As a result of the policy which freezes the UK pensions of expats living in Australia at the rate they were at the time of claiming, one in two 'frozen' pensioners are receiving 65 UK pounds or less (approx. $114 AU) per week, and over half struggle financially because of their 'frozen' pension.

The report calls for the UK to provide full pensions to the 230,000 UK state pensioners resident in Australia to reciprocate the support the Australian Government offers its pensioners living in the UK.

Evidence submitted by the Government of Australia said it had been working to resolve this issue for some time, given the policy affects many expatriate pensioners living in Australia, had made a series of representations to the UK Government in recent years, including at Ministerial level and would continue to advocate its position to the UK Government.

The Australian Government argued that Australia indexes its Age Pension for all its pensioners, regardless of where they live, including the UK and that the UK policy meant Australia is subsidising UK pensioners living in Australia to protect them from poverty.

The APPG report expresses concern for the impact of this policy on UK veterans, former public servants and members of the Windrush Generation who have returned to their country of birth.

It found the 'frozen' pension policy was illogical, unfair and causes significant distress. It recommends that the UK Government end the policy and seek to provide UK pensioners living in 'frozen' countries with their full uprated UK state pension as soon as possible.

Among examples quoted in the report is that of 95-year-old World War Two veteran Anne Puckridge, who served in all three-armed forces and receives a UK state pension of just 72.50 UK pounds a week instead of 134.25 UK pounds per week, even though she paid all her dues during her full working life in the UK. This is all because she moved to Canada to be close to family.

The report also debunks UK government justifications for the policy which claim:

It says the UK government uprates pensions for UK pensioners living in some countries including the European Economic Area (EEA) and has entered into an agreement to continue uprating pensions for expats in the EEA following Brexit. Around 90 per cent of people surveyed said they were not told their pension would be frozen; and it would only cost 0.3 percent of the total budget sought by the Department for Work and Pensions for 2019-20, to uprate the affected pensions, which in monetary terms equates to approximately 600 million pounds per annum.

The APPG received 800 submissions of evidence by a wide range of stakeholders including those impacted by the policy, civil society groups, the UK Government, foreign Governments, and politicians in countries with impacted residents.

"It should make no difference whether that pensioner is now choosing to live in Vauxhall or Vancouver, Devonport or Darwin, on Wearside or in Wellington: they have done their time, paid their dues and are entitled to a full and uprated payment." - Sir Roger Gail, chairman of the UK All-Party Parliamentary Group (APPG) into frozen pensions.

APPG chairman Sir Roger Gale said the assertion of successive UK governments that pensions can only be uprated for UK citizens living overseas in countries with which there was a reciprocal agreement' was "quite simply factually and morally wrong".

"There is no requirement upon the Government of the United Kingdom to enter into any "reciprocal agreement" with another country before honouring its obligation to pay the full and uprated State pension to any UK citizen who has paid the requisite National Insurance contributions upon which State pensions are based.

"It should make no difference whether that pensioner is now choosing to live in Vauxhall or Vancouver, Devonport or Darwin, on Wearside or in Wellington: they have done their time, paid their dues and are entitled to a full and uprated payment."

Patrick Edwards, President of British Pensions in Australia which has been lobbying for a change in the UK policy said, "It is unacceptable that UK pensioners are plunged into poverty by this immoral policy and the Australian Government is forced to subsidise the pensions of UK state pensioners that the UK Government refuses to pay".

He said the BPiA would continue pressing its case.

To be entitled to an UK pension a person has to have worked in the UK and paid National Insurance contributions. There are around 230,000 people in Australia receiving a UK pension.

As well as lobbying the UK to change its frozen pension poliicy, BPIA which has around 3000 members, helps those of retirement age, who have worked for anytime in the UK to claim their UK pension.