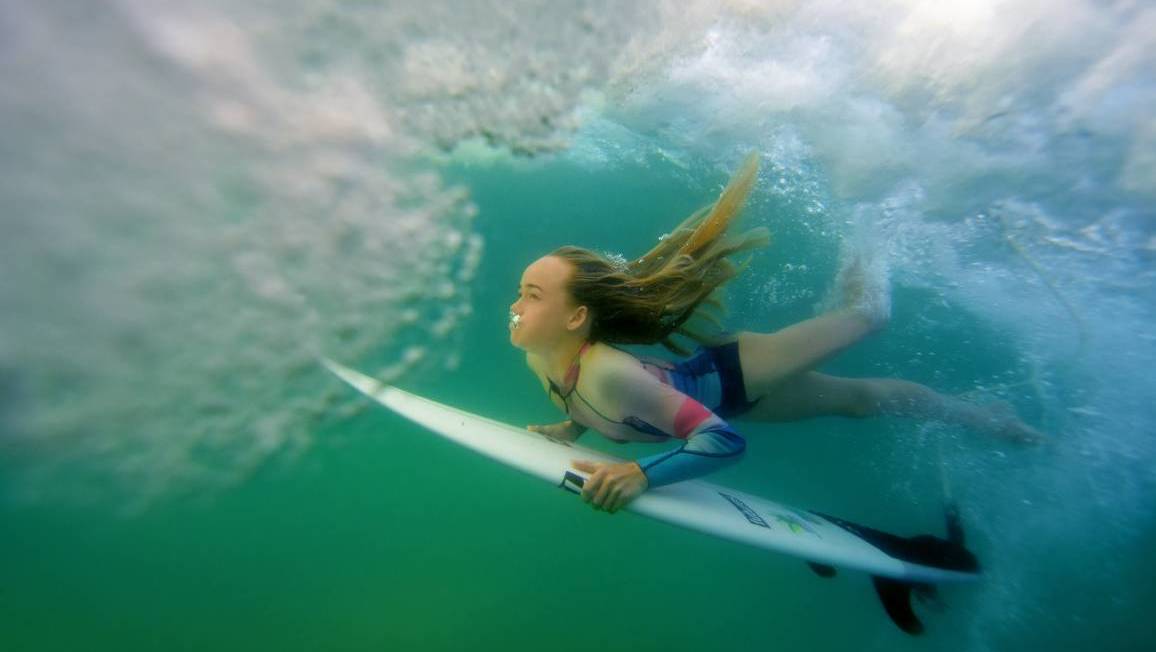 Shell Cove surfer Oceanna Rogers, 15, dives under water as she gets ready to catch her next wave. Picture: Sylvia Liber

Some of the amazing photos that summed up sport in 2020.

25 of the greatest sporting moments captured in 2020

There has been some amazing moments in sport this year - despite all the COVID-19 upheavals it was still a year of passion and power on fields across the country.

Across the regions, our photographers across Australian Community Media were there to capture the moments - from huge wins to devastating losses.

From powerful portraits, to special moments in time: they caught it all.

Flick through the photos in the gallery above to see just some of the incredible snaps they grabbed this year.

Below are a few of the stories that went with them.

Shell Cove surfer Oceanna Rogers, 15, dives under water as she gets ready to catch her next wave. Picture: Sylvia Liber

Oceanna prepares for her big break

She places both hands on her trusty board and sits poised at the top of a wave.

The sun is beaming down on Oceanna Rogers and the NSW South Coast teen is out surfing with dad Brett - this is where she feels most comfortable.

"I wouldn't say it's quiet because there's always waves crashing and you can hear people talking," she said.

"But when you're out in the water, sometimes you just look at the next wave coming through and it goes all silent because you're so focused on that wave coming. It feels like home, it's beautiful." 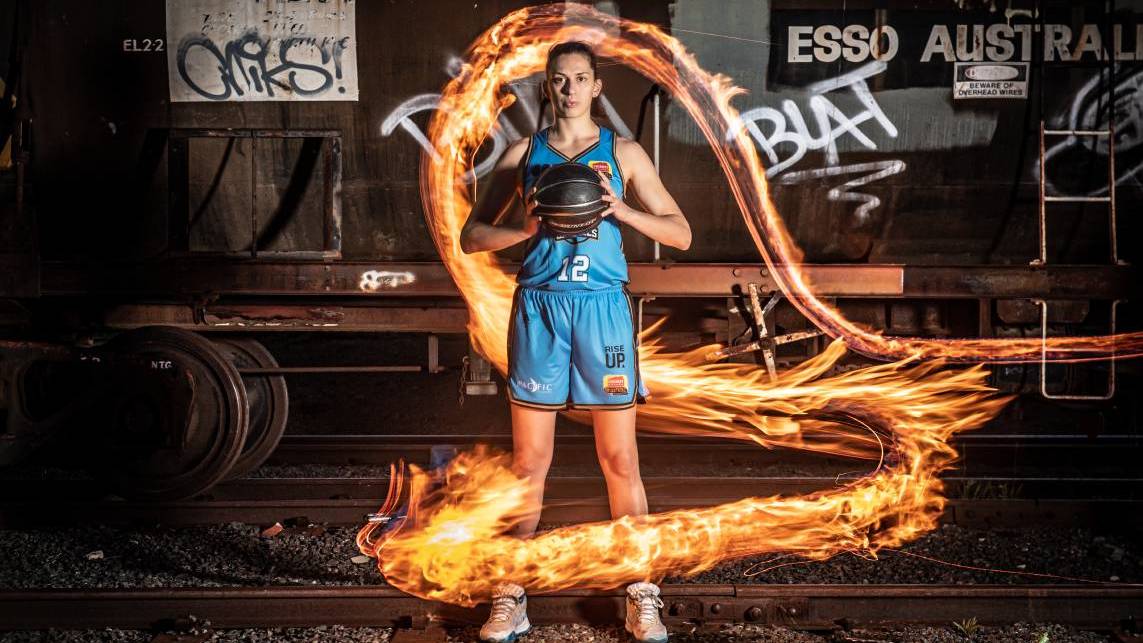 Marianna Tolo's eyes are fixated on a camera lens as flames whip around her body on a cold Canberra night.

The Canberra Capitals captain paints a picture of steely determination, never wavering from the task at hand even as the temperature continues to drop.

Because the WNBL all-star has a burning desire to do her job which, on this night, is to pose for a photo. Come Wednesday night, it will be to launch the club's shot at history in a gruelling season like no other.

Tolo will be at the helm of the Capitals alongside Kelsey Griffin as they look to become the first group to win three consecutive championships in franchise history, and the league's first in 24 years. 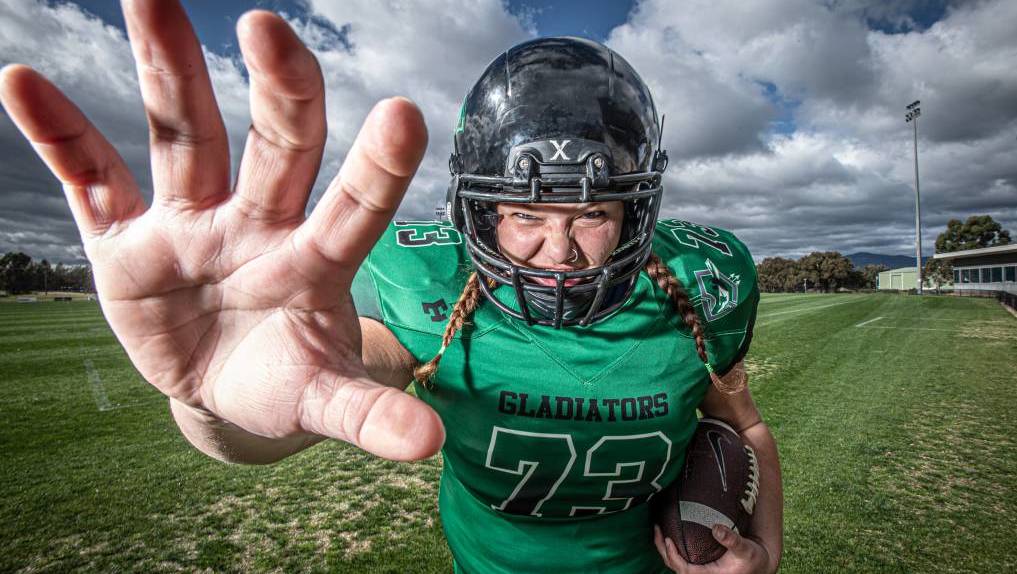 Daniela's the first woman to play ACT Gridiron against men

Muscling up on the offensive line against grown men would be a huge burden for most gridiron players but for Gladiator Daniela Stosic it's just another day in the life.

Stosic made history in the opening round of the 2020 ACT Gridiron season as the first woman to debut in ACT men's gridiron.

She admitted there were some nerves in the lead-up to fixture, but once on the field she felt at home.

"It was awesome," she said of her debut for Gladiators Gridiron Club.