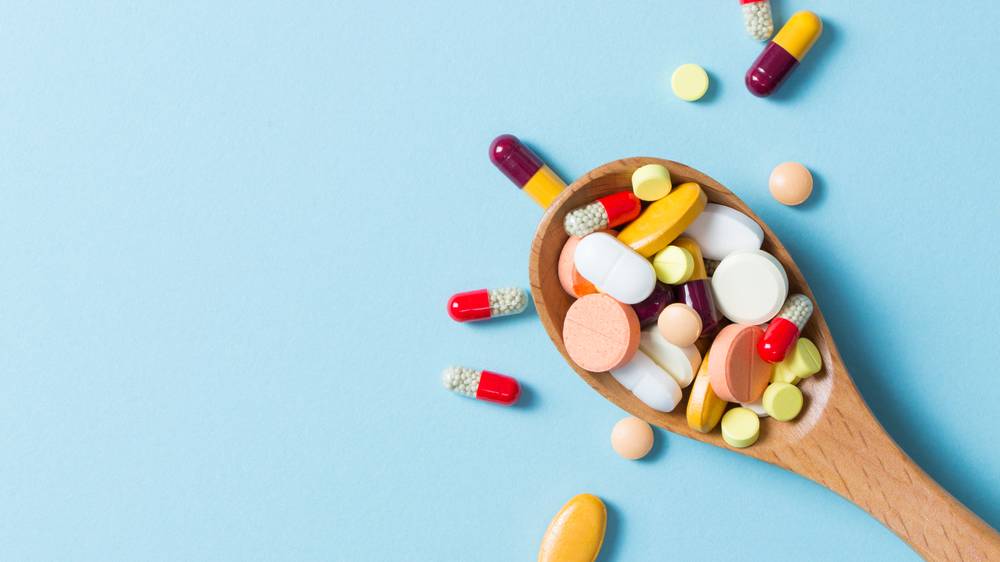 A NEW list has revealed Australia's most common prescription medications.

Issued by the Department of Health, the list shows the top 10 PBS and RPBS prescriptions issued in 2019-20 by total prescription count, total cost to government and by defined daily dose per 1000 population per day.

This was because the data shows how many people in every thousand Australians are taking the standard dose of a drug each day.

Topping this list were the cholesterol drugs atorvastatin and rosuvastatin, though the vast majority of the top ten (places three - eight) were made up of blood pressure medications.

"Coronary artery disease is the single leading cause of death in Australia. High blood pressure and cholesterol are risk factors for heart disease. For the top eight to be medicines that treat cardiovascular risk factors isn't surprising at all."

Dr Samecki didn't think the drugs listed were likely to be overprescribed by doctors. In fact, she believes it's the opposite.

"There's probably a portion of people in the community with undiagnosed cardiovascular disease or, if they are on regular medication, on an incorrect dose," she said.

"It's a timely reminder to see the GP or a health professional for a check-up and review."

Dr Samecki's biggest concern with the lists were the inclusion of two antibiotics, cefalexin and amoxicillin.

"Antibiotics have a place but they shouldn't be used for viral illnesses," she said.

"The fact they're up there shows we need to be mindful of the way we are using them."

The third list showed the top prescription drugs by cost to government.

Dr Samecki explained this list looked rather different than the first two due to the cost of some treatments.

Topping this list were treatments for macular degeneration, cancer, rheumatoid arthritis and osteoarthritis.

Dr Samecki said it was all indicative of an ageing population.

"People are mindful of out of date medications and try to dispose of them by putting them in the bin or flushing them down the toilet," she said.

"But that's not the right way. The best thing to do is to take them to the pharmacy for disposal."

Dr Samecki also reminded people to take advantage of the medication hotline 1300 MEDICINE (1300 633 424) if they had any concerns about any medications they are taking.