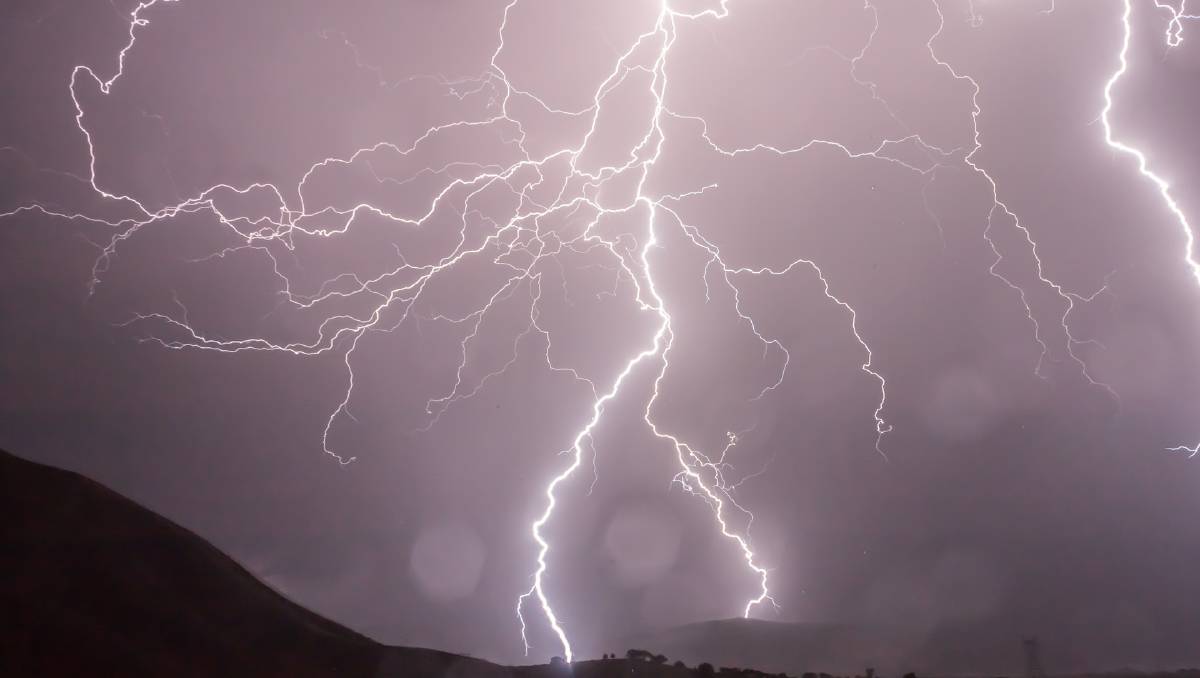 Storms and floods on the cards in eastern state, cyclones for tropical north WA.

Get ready for a severe weather season.

That's the warning from across much of Australia as La Nina brings the threat of wet conditions and flooding to parts of the East Coast and the Bureau of Meterology warns of cyclones in WA's far North.

"We can't control the weather or when the next disaster will hit Queensland, but we can all be aware and prepared," said the state's Fire and Emergency Services Minister Mark Ryan.

It's a warning other East Coast states are echoing with VICSES advising people to get ready for seasonal flooding and NSW SES saying a wet and wild summer was on the cards this year and all communities need to be ready for a potential increase in storms and floods.

"It's about all of us giving ourselves the best chance of achieving the best possible outcome despite what weather extremes may come our way," said Mr Ryan.

"Many Queenslanders have experienced destructive cyclones and devastating floods and they know just how significant the impacts can be.

"It's important that everyone takes a little time to ready their families for the challenges that may come our way."

"It only takes about 10 minutes to prepare your household emergency plan on the Get Ready Queensland Website: www.getready.qld.gov.au," he said.

"QFES is well-resourced to meet the challenges of storms and cyclones, thanks to our dedicated volunteers and our specialist swift-water rescue firefighters," Mr Leach said.

VICSES is preparing for floods this spring as the result of a La Nina, with three simple 'Get Flood Ready' steps now recommended to help you stay safe and reduce damage, costs and stress. 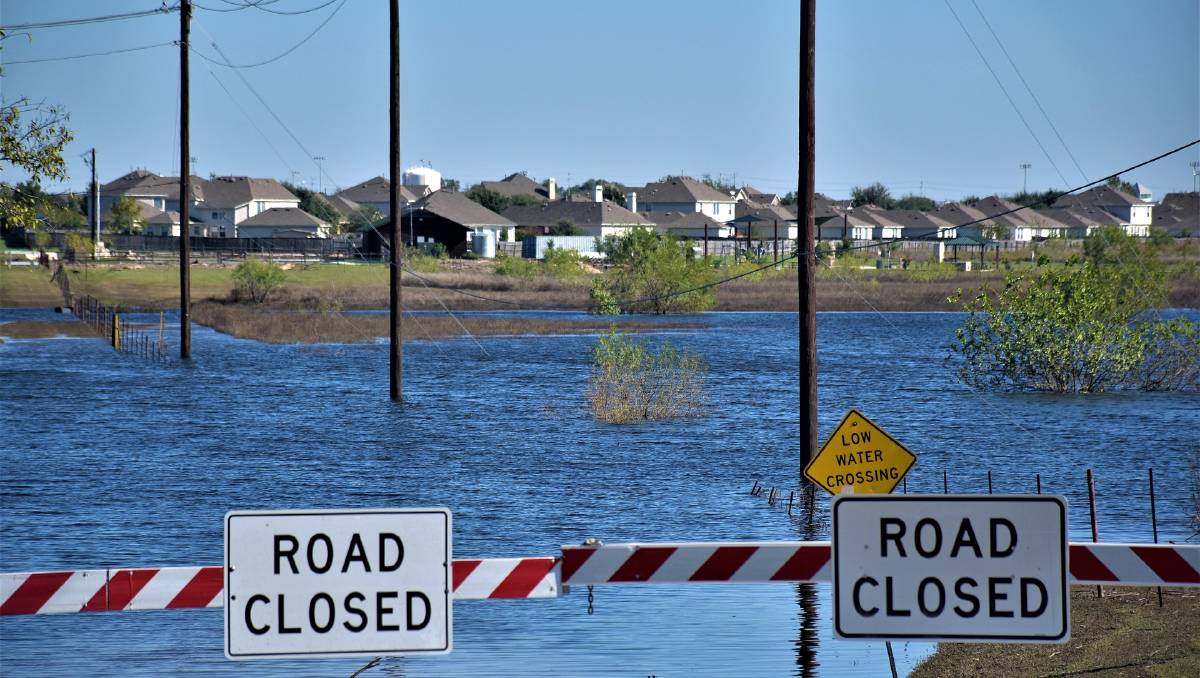 Get prepared for possible floods.

Australian Red Cross have developed a detailed RediPlan "to protect what matters most" - it's available online or on the "Get Prepared" app.

Local flood guides can also be found at https://www.ses.vic.gov.au/get-ready/your-local-flood-information

Sandbagging is also a key step in flood preparation and damage prevention. VICSES recommends the following if you Plan to Stay Dry during serious riverine or flash flooding in your area:

1. Bag it - by correctly laying sandbags where water may get into your home: external doors, underfloor air vents etc.

2. Block it - by covering your toilet and shower plug drains to prevent sewage back-flow.

3. Lift it - by shifting valuables and important things up onto tables, shelves or benchtops, livestock to higher paddocks on your property or to safer places on other farms. Decide now what items are important for you to protect and put that list in your plan.

4. Leave - leave early to the home of family or friends in a safer area, or to a relief centre that might be organised by your local council - leaving is still ok to do in-line with COVID-19 travel restrictions during an emergency. Work out where you'll go now, especially if you plan to take pets or animals. Leaving early is always the safest flood decision, before conditions worsen. It can take just 15cm of flowing floodwater to float a small car. People attempting to drive through floodwater are the number one cause of death in a flood.

To Get Flood Ready at home, on the farm and in business, you can also access more VICSES resources here: www.ses.vic.gov.au/get-ready

NSW has also launched a 'Get Ready' campaign in preparation for the upcoming storm season.

Minister for Police and Emergency Services David Elliott said that in the past few months, there has been widespread flooding in NSW, especially in communities along the South Coast.

"Unfortunately, some people are not heeding the warnings of NSW SES and are risking their lives by driving through floodwaters," Mr Elliott said.

"In fact, over the last eight months alone, NSW SES has received 500 flood rescue requests from people who have done exactly that.

"You wouldn't run into a bushfire, so we are asking the community to help NSW SES volunteers by never driving, walking or riding through floodwater - it is dangerous.

"You put yourselves, and the people who come and save you, at risk."

"You wouldn't run into a bushfire, so we are asking the community to help NSW SES volunteers by never driving, walking or riding through floodwater - it is dangerous. - NSW Minister for Police and Emergency Services David Elliott

NSW SES Commissioner Carlene York said while storm season usually falls between October to March each year, severe weather can happen at any time and that people should always be prepared.

"Our dedicated NSW SES volunteers selflessly give up their own time to protect their communities during floods and storms," Commissioner York said.

"It is important to know your flood risk and have an emergency plan in place for what you will do in the event of a flood.

"Don't be scared, be prepared."

During a La Nina event, Australia's northern waters are warm with increased convection allowing more moisture to be lifted into the air than normal. This, typically results in increased rain for eastern and northern Australia - but, historically, the south-east misses out.

The last major La Nina events were in the summers of 2010-11 and 2011-12 resulting in Australia's wettest two-year period on record and causing widespread flooding. 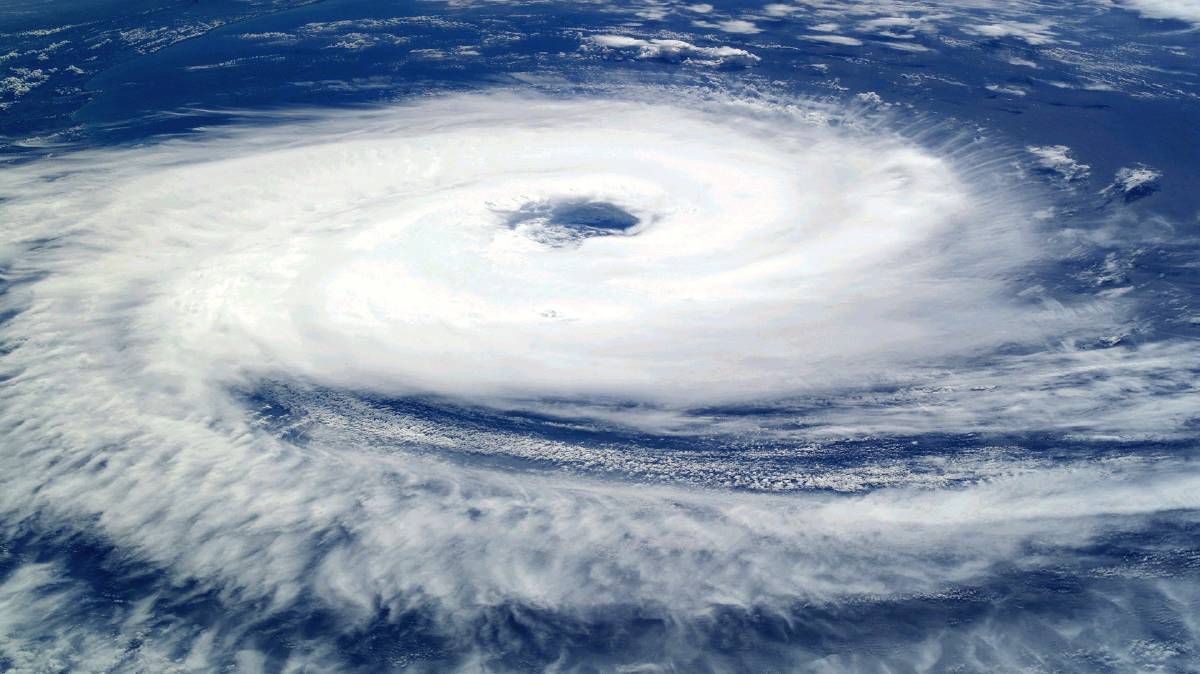 Western Australians are being warned of cyclone risks in the state's north, with an expected increase in intrastate tourism over summer likely to see more people in high-risk areas.

The Bureau of Meteorology's Tropical Cyclone Outlook for the 2020-21 season, predicts an 'average to above average' number of cyclones during the Wet Season, which typically extends from November to April.

Tropical cyclones pose a significant risk to property and lives, bringing strong winds, heavy rainfall, flooding and storm surges and can impact anywhere from the Kimberley to the Midwest-Gascoyne.

Department of Fire and Emergency Services Deputy Commissioner Operations Craig Waters is urging all Western Australians to prepare for cyclones, particularly those who may have travel plans for the summer holidays.

"We are preparing for the potential of more intrastate visitors to cyclone-affected regions so tourists need to have an emergency kit ready, stay up-to-date with weather forecasts and check the Emergency WA website regularly for alerts and warnings.

"The wet season can bring a lot of rain, with localised flooding common. I can't stress enough the importance of never driving through floodwaters - getting to your destination quicker is not worth putting your life at risk.

"Keep an eye on forecasts and the earlier people leave an area that has flooding potential, the better."

We are preparing for the potential of more intrastate visitors to cyclone-affected regions so tourists need to have an emergency kit ready, stay up-to-date with weather forecasts and check the Emergency WA website regularly for alerts and warnings. The wet season can bring a lot of rain, with localised flooding common. I can't stress enough the importance of never driving through floodwaters - getting to your destination quicker is not worth putting your life at risk. - Department of Fire and Emergency Services Deputy Commissioner Operations Craig Waters.

The Bureau of Meteorology's Tropical Cyclone Outlook for the 2020-21 season suggests there will be an average to above average number of tropical cyclones off northwest WA with the likelihood of around two coastal impacts.