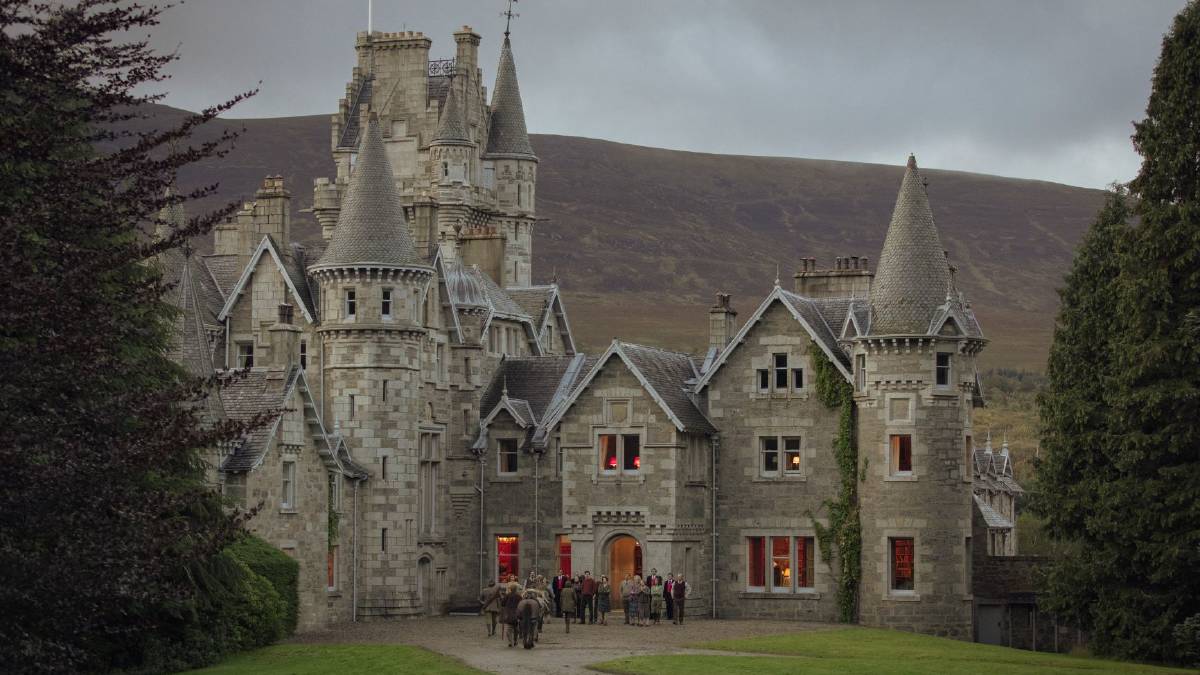 FIT FOR A QUEEN: Ardverikie Estate is transformed into Balmoral Castle in series four of Netflix series The Crown..

Some of Scotland's most stunning places feature in season four of The Crown on Netflix.

THE new season of award-winning Netflix series The Crown showcases some of the most breathtaking locations in Scotland.

The fourth season of the award-winning series launched on November 15 and the stunning backdrops are almost as captivating as the intrigue and drama.

Tourism body Visit Scotland is hoping it will inspire people to explore the country when international travel is possible again.

The Crown follows the story of Queen Elizabeth II and season four focuses on a period spanning from the late 1970s through to 1990.

Here' s a rundown of some of the Scottish locations featured this season:

Scenes set in the Royal residency and Balmoral Castle were shot at Ardverikie Estate near Newtonmore.

The 19th century Scottish baronial style estate served as the fictional Glenbogle Estate on BBC's Monarch of the Glen.

Rothiemurchus Estate in Aviemore serves as the backdrop for the series' recreation of the famous Braemar Gathering - a traditional Highland Games event.

The event takes place annually on the first Saturday of September in Braemar and has been part of the Royal calendar since 1832.

This year the event went virtual for the first time ever.

Situated on the famous North Coast 500 driving route, the Caithness and Wick areas are portrayed as a number of different locations in the series.

Lybster Harbour and Langwell Estate are depicted as Leith Harbour and Grytviken in South Georgia - an overseas territory secured by the British during the Falklands War..

The 17th century castle is a private residence, but its gardens are open by appointment all year round.

Located in Caithness, Keiss Harbour and Ackergill Tower - also situated on the North Coast 500 route, are depicted as Classiebawn Castle and Mullaghmore in Ireland.

For more information on Royal locations in Scotland, click here.