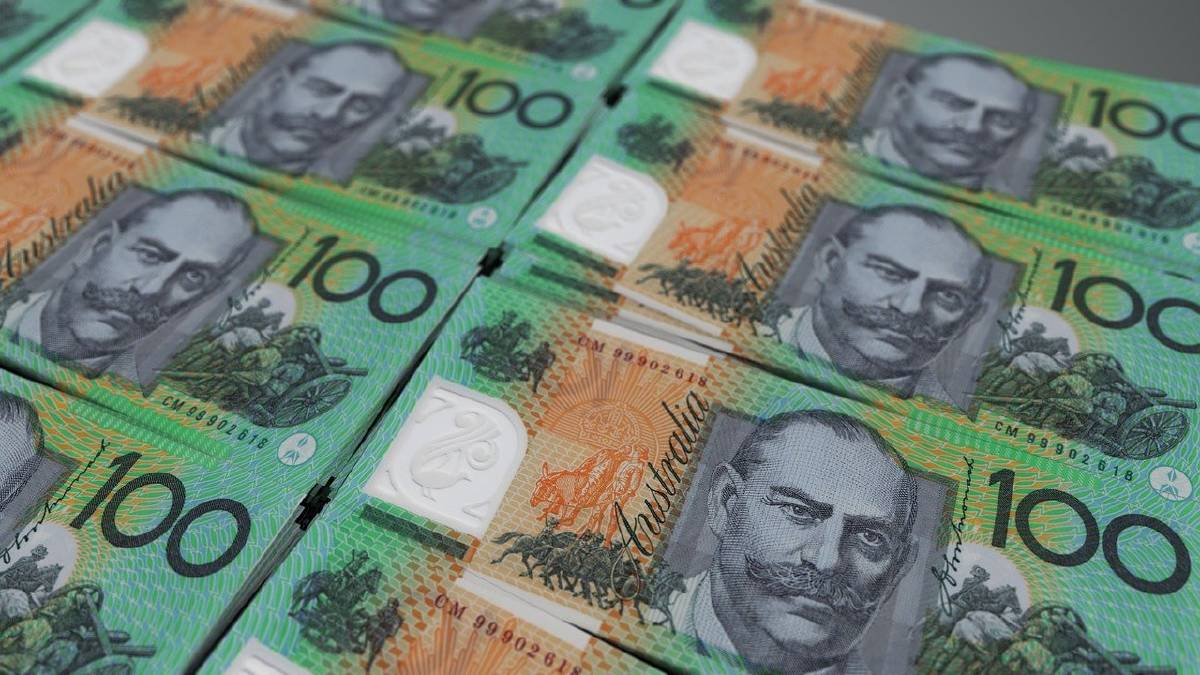 Reserve Bank drop the cash rate to a new low of 0.1 per cent from the previous record low of 0.25 per cent.

Self funded retirees have been left reeling by the Reserve Bank's decision to drop the cash rate to a new low of 0.1 per cent.

Reserve Bank Governor Philip Low made the announcement this afternoon (November 3) saying it was an attempt to stimulate both the economy and employment rates.

He also announced a reduction in the interest rate on Exchange Settlement balances to zero from the current 10 basis points and the introduction of a program of $100 billion of government bonds over the next six months.

Peak body National Seniors Australia urged the federal government to review both the deeming rate and the rate on the pension loan scheme to make them fair again.

The deeming rate is what the government deems retirees earn on their investments regardless of actual returns. At present for singles the rates are set at 0.25 per cent on amounts up to $53,000 with 2.25 per cent applied to amounts over that. (Couples 0.25 per cent up to $88,000 combined and 2.25 per cent over this amount).

"If the whole point of the Reserve's decision today is to try to stimulate the economy, then why do we have pensioners and seniors still living with high deeming and PLS rates," Mr Henschke said.

"Let's not forget self-funded retirees who have been hit with the double whammy of a volatile share market and now even lower returns on their savings accounts.

"Even before today's announcement on the cash rate, investors in term deposits at one of the major banks could get a "special offer" of just 0.65 per cent for 12 months."

The current cash rate is now 0.1 per cent compared to the upper deeming rate of 2.25 per cent.

"Tell me who in this environment is getting a return of 2.25 per cent on their term deposit bank accounts," said Mr Henschke.

"The rate gap has the potential of eroding the government's $250 stimulus bonus for older Australians before it even lands in their bank accounts."