Reg Lindsay's DVD Country All The Way sold extremely well last year on its official launch, so "Team Reg" has run off some more off for those who missed out.... 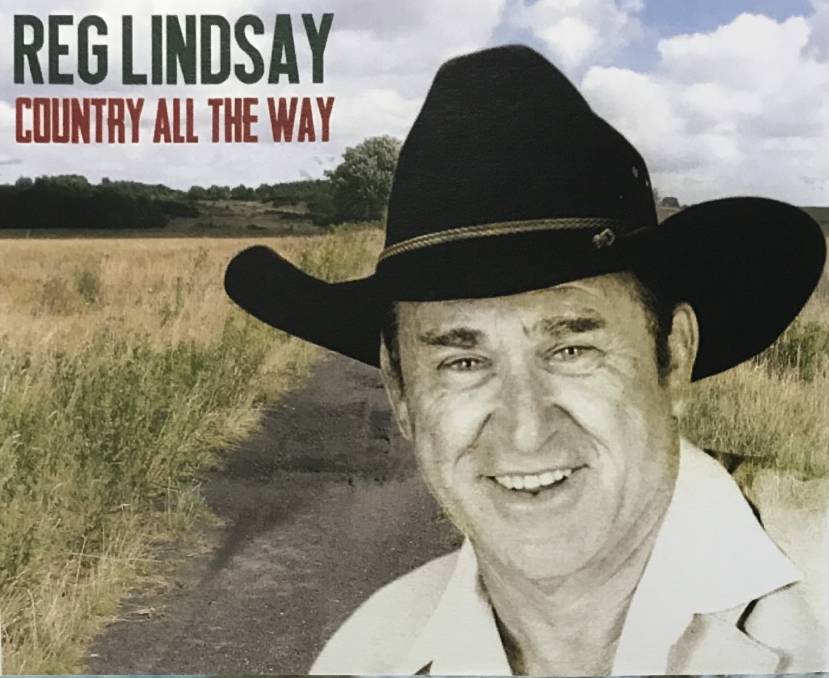 Reg Lindsay's DVD Country All The Way sold extremely well last year on its official launch, so "Team Reg" has run off some more off for those who missed out.

The DVD features footage from both of the late entertainer's TV shows plus footage from his private collection and interviews with entertainers including Adam Harvey, Bert Newton and Jade Hurley.

Team this with the 20-track Reg Lindsay 40th Anniversary CD and you have a great entertainment pack.

The CD includes hit songs such as Armstrong, Empty Arms Hotel, Country All The Way, July You're A Woman and Silence On The Line along with some Reg and his wife Ros's co-written hits. 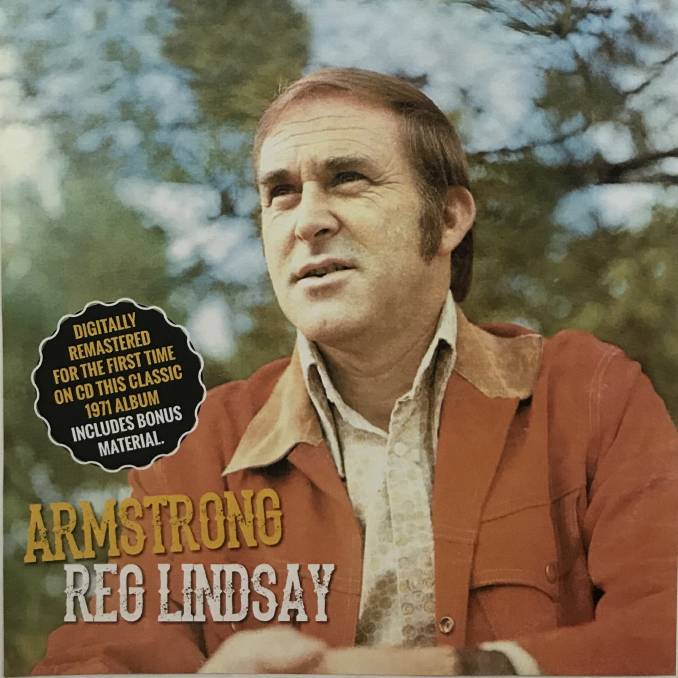 Next year marks 70 years since Reg rode his motorbike from Adelaide to Sydney to contest the Tim McNamara Talent Quest. He won his heat then went on to win the quest and a recording contract with Rodeo Records. And as they say, the rest is history.

Now Team Reg is working on a pictorial book featuring Reg and many guests who performed on his TV shows.

And stay tuned for news of the opening of the Reg Lindsay Memory Barn.

We have one copy of the DVD and CD to giveaway as part of an entertainment pack.

For your chance to win, fill out the details below.