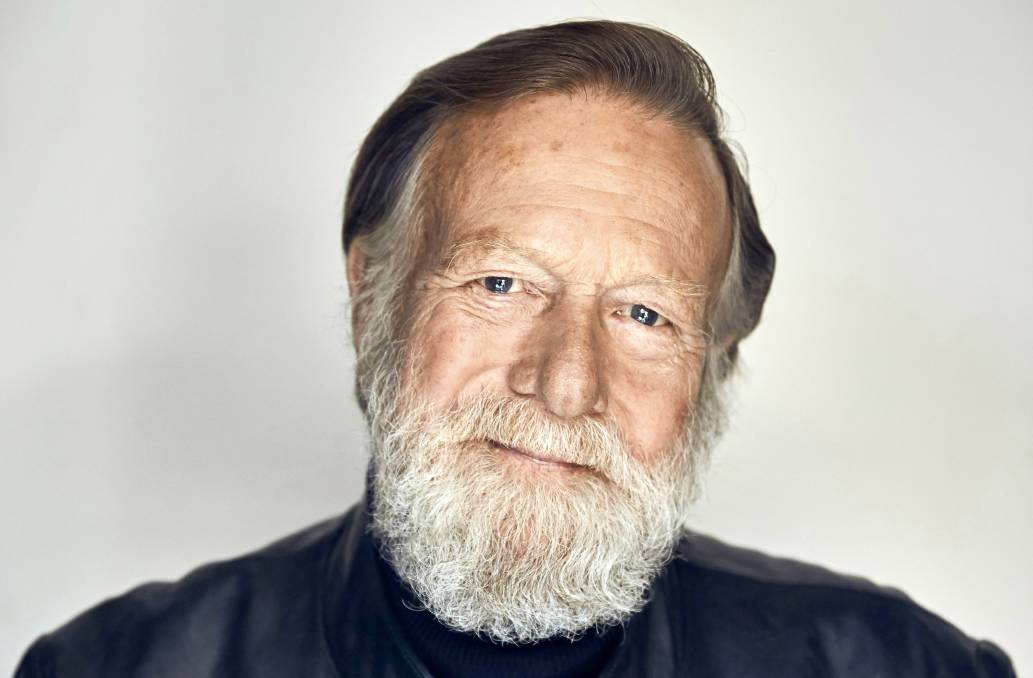 JACK Thompson may not know the meaning of the word retirement. The 80-year-old is already reading scripts for his next project. His latest film Never Too Late...

JACK Thompson may not know the meaning of the word retirement. The 80-year-old is already reading scripts for his next project.

His latest film Never Too Late, is currently in cinemas around the country.

The seasoned actor is part of an all-star cast in a comedy that follows four Vietnam veterans, famous for escaping a POW camp, who break out of their nursing home.

"It's a film about old people who have a frailty and while they're in the twilight of their years, it's a story full of hope and it's full of adventure," Jack, 80, said.

"What's not funny about a group of Vietnam Veterans trying to escape their retirement home?"

He said the opportunity to work alongside such a fabulous group of people was one of the attractions of the project.

"I'm working with people about the same age, with a similar number of movies under their belts. Everyone knows exactly what they're doing," he said.

"We play a group of men who have been together a long time but we didn't have to fake too much - we became very close." 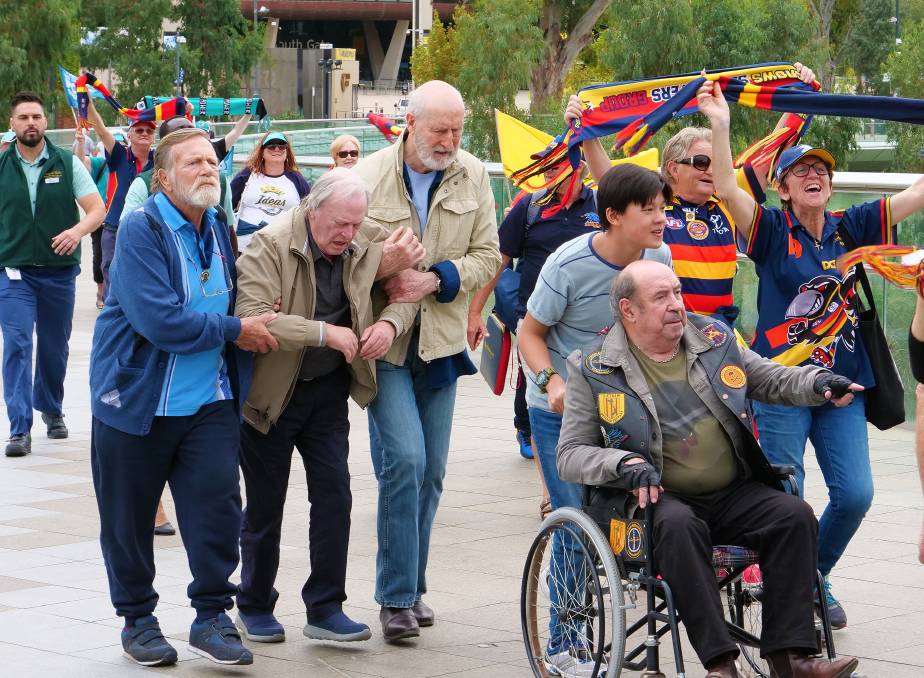 Jack shares some memorable scenes with Roy Billing, who he pushes around in his wheelchair as the pair bicker like an old married couple. He was also excited to work on a project with Jackie Weaver again.

The film sees Jack and his co-stars chasing their unrealised dreams - something Jack can relate to as he is always adding new items to his bucket list.

"When life looks so good, the list goes on."

After realising his own mortality after a diagnosis of stage four renal failure in 2018, Jack said he feels like has has a second chance at life and wants to live each moment of it.

"I was 72 hours away from not waking up," Jack said. "I thought my body was winding down because I was getting old, but it was my kidneys."

While filming Never Too Late in Adelaide, he was on set Monday, Wednesday and Friday and in the dialysis chair receiving life-saving treatment on Tuesdays and Thursdays.

"I feel depleted and tired at the end of treatment but the next morning, I feel better than I have done in 15 years."

It's the second film he was shot while receiving treatment. The first High Ground was shot in Arnhem Land.

"High Ground took eight years to get together. After my diagnosis I thought I wasn't going to be able to do it," he said.

But Jack was able to continue the project thanks to a travelling dialysis clinic, Purple Truck, which provides lifesaving treatment for remote living Indigenous people, as part of an offshoot of the Purple House clinic in Alice Springs.

Since the pandemic forced lockdowns in March, Jack has been receiving treatment at his home in northern NSW.

COVID-19 has left its mark on the entertainment industry. The restrictions were responsible for pushing the release of Never Too Late back from March. But Jack is hopeful the industry will survive.

"I believe the film industry will make more films that go straight to online to streaming services like Stan and Netflix," he said.

"But I don't think we'll lose the theatres.

"There's something special about the social gathering, coming together to see a film."

Prior to lockdowns, Jack was reading through some scripts which had caught his eye and is keen to start work on his next project.

"Your best movie is the next one."