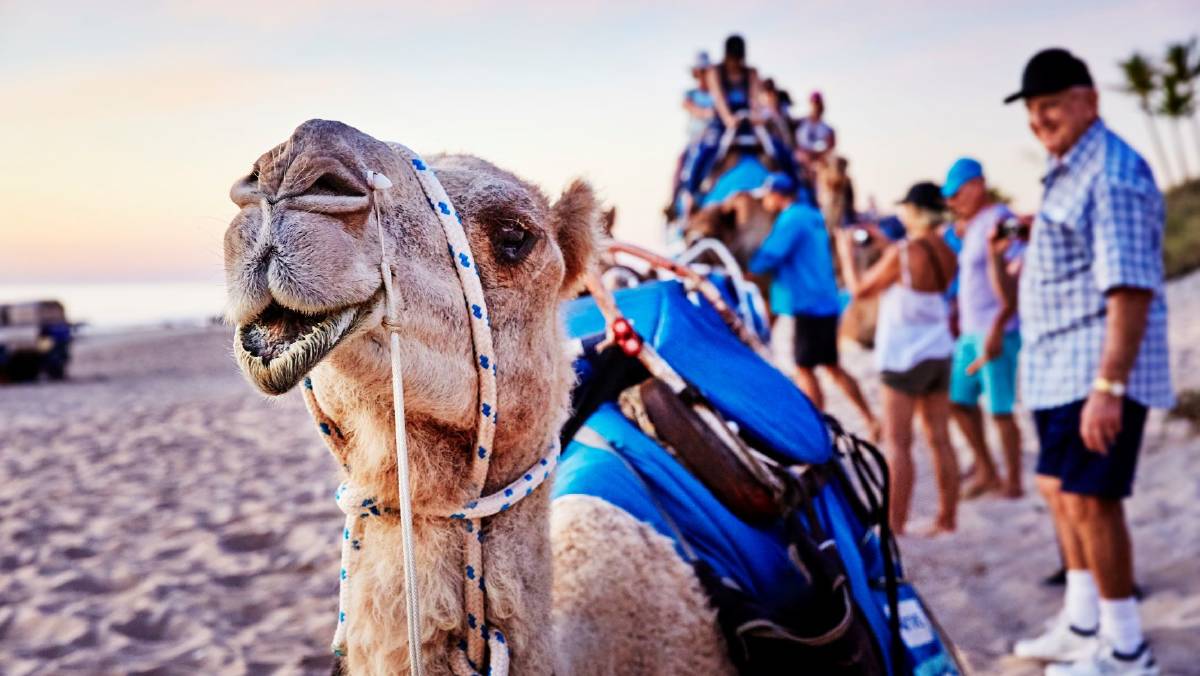 IT IS being billed as the biggest regional flights deal in Western Australian history - 50,000 affordable airfares between Perth and Broome, Kununurra and Exmouth are on sale now.

Partnerships between the state government, Virgin Australia and Qantas are expected to deliver a vital economic boost to the northern WA tourism regions hardest hit by COVID-19.

"Tourism operators in the north offer some of the most unique and sought-after experiences and adventures available anywhere on the planet," said premier Mark McGowan.

"This massive deal will help more Western Australians enjoy what we have to offer and help keep our state safe and strong."

The state government's $21.4 million Regional Aviation Recovery Program will fund the affordable airfares, which offer flights to Broome from $199, Kununurra from $249, and Exmouth from $149.

The same discounts apply for travel from Broome, Kununurra or Exmouth to Perth.

The partnership with Virgin Australia will allow travellers to fly between Perth and Broome from $199 one-way between November 2 this year and October 30, 2021.

Virgin Australia's Kununurra deal will offer flights from $249 one way between March 29 and September 30, 2021, when bought 21 days in advance.

Virgin Australia will also operate five flights a week to Kununurra between April and September next year on Boeing-737 aircraft, increasing capacity on the route by more than 65 per cent.

The Qantas partnership includes special one-way fares between Perth and Exmouth from this November for 12 months, priced at $149 one-way during low season (November 4-March 27) when booked 30 days in advance, and $169 during high season (March 28-October 30) when booked 45 days in advance.

The special fares can be booked online from Virgin Australia or Qantas or through travel agents. Tickets are on sale now.