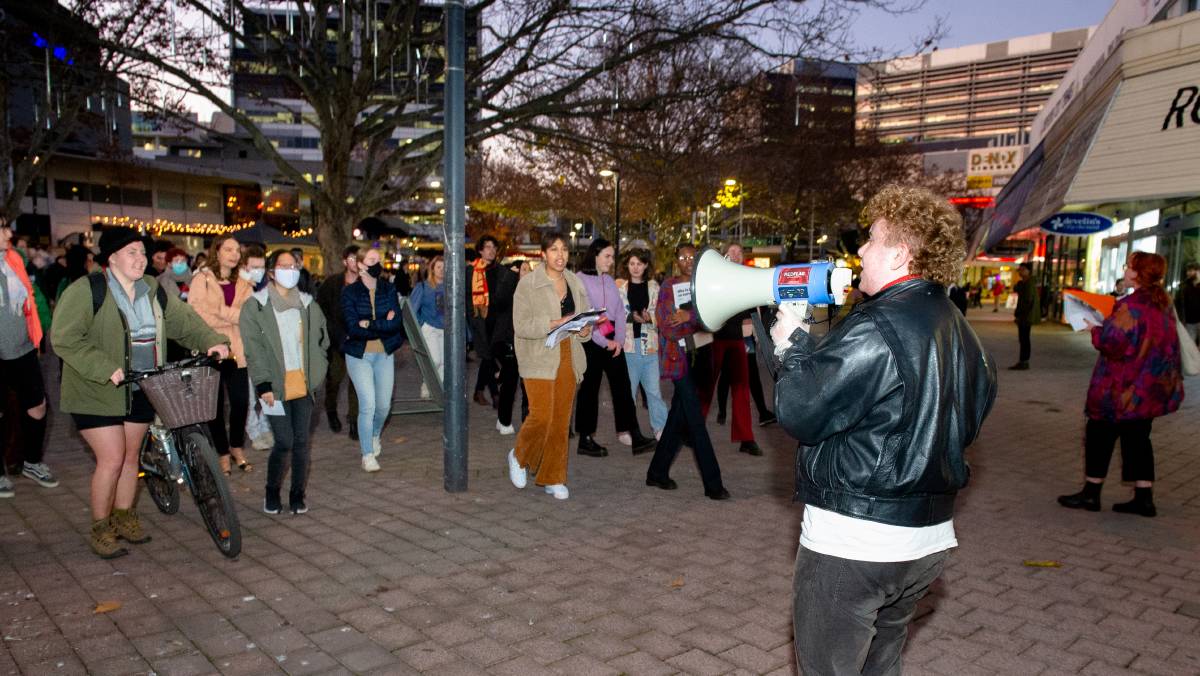 University representatives tell a Senate committee the legislation would have perverse outcomes.

Funding for university research and teaching would be cut and the quality of education would suffer if the Coalition's Job-Ready Graduates reforms are passed, a Senate inquiry has heard.

University of Sydney vice-chancellor Professor Michael Spence said the legislation would cut funding per student by an average of 5.8 per cent.

"You're teaching more students for less. That's got to impact on quality," Professor Spence said.

National Union of Students president Molly Willmott said students from a low socioeconomic status would be discouraged from going to university if their course fees increased by 113 per cent, as would be the case for social studies, political science and behavioural science under the legislation.

She said it was too late in the year to be introducing significant changes that would affect current senior secondary students.

"If students have done their entire year 12 deciding that they want to do arts next year and they've realised they've been costed out, that's incredibly unfair on students entering university. It's too late."

Executive director of the Australian Academy of Humanities Dr Christina Parolin said the fee hike for humanities courses would affect about 30 per cent of domestic students, which equated to about 175,000 students across Australia.

"One of the perverse consequences of the package is there is an incentive for universities to attract more students in these fields because of the total student contribution and the small Commonwealth contribution means that they are attracting more funding for these students," Dr Parolin said.

The academy's submission to the inquiry said the implication that arts students were not job-ready was disputed by data in the graduate employment outcomes data, which showed they either equaled or outperformed science and maths graduates in gaining full-time employment.

It said skills that were not able to be automated, such as creativity, complex problem-solving and emotional intelligence, would be in high demand in the future workforce.

The Senate inquiry heard from some universities representatives who were concerned about the decoupling research and teaching funding.

Professor Spence said in 2014, 30 per cent of funding provided in the Commonwealth Grant Scheme was used for academic research, but under the proposed model that would be cut to 3 per cent.

He said research grants did not cover the full cost of doing research projects and so institutions used other revenue, such as international student fees, to fill the gap.

"It will have a major impact on our capacity to be competitive research institutions and offer high quality teaching."

Meanwhile, University of Tasmania's vice-chancellor Professor Rufus Black said the legislation as it stands would be beneficial for regional institutions and increasing the number of domestic student places was vital for the long term well being of his university.

The inquiry will return Thursday and the committee is due to submit a report on September 25.