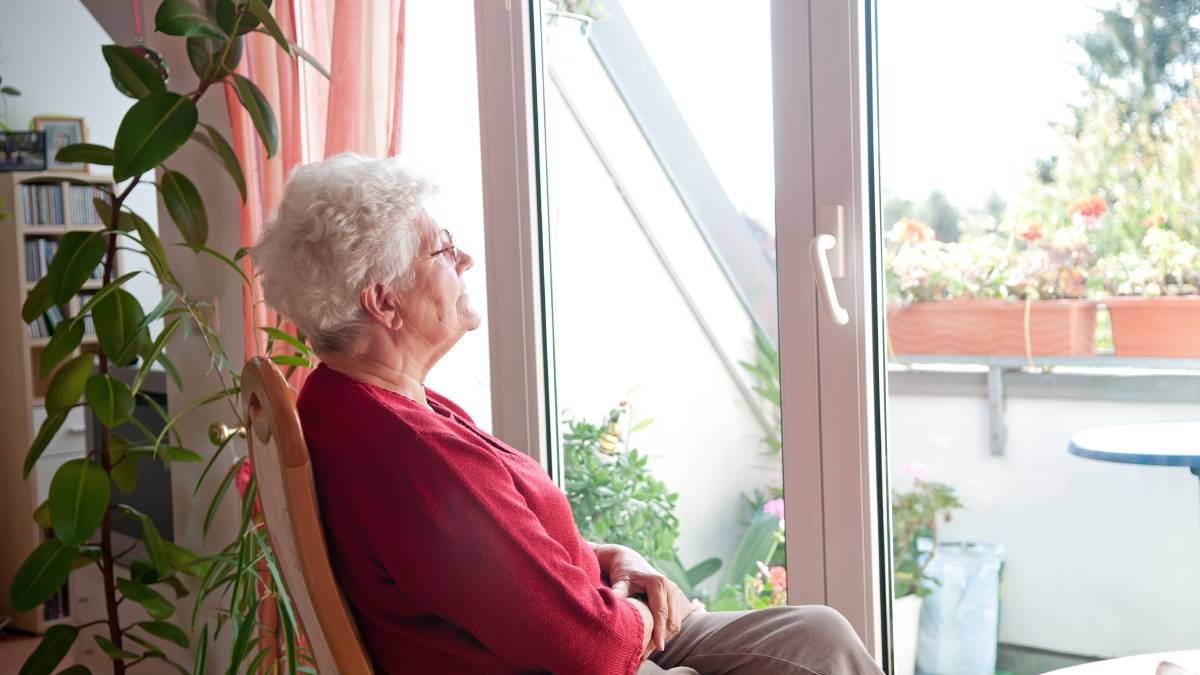 Aged care providers made $1.1 billion in profits in the 2018 financial year.

Aged care providers (both home care and residential) made $1.1 billion in profits on income of $25 billion in 2018, royal commission is told.

While the aged care sector cries poor and calls for more government funding, a study commissioned by the aged care royal commission shows most providers are making a profit.

It also shows 53 per cent of aged care providers were 'viable', 8 per cent were 'not viable', and for 39 per cent viability could not be determined because it was dependent on them being able to secure additional capital.

The report also indicates there is a "weak relationship" between income and care...."there is no direct driver between care needs and care expenditure".

BDO used Department of Health data which is not available to the public. It concludes that there are large differences in the way in which individual aged care providers structure their operations and the costs they incur such as interest, management fees and rent. These expense items can range from 0 per cent to 100 per cent of total expenses for different individual aged care providers.

The report's authors say the aged care industry's overall financial performance is unclear because of what they consider to be limited reporting obligations, aged care providers' use of group entity structures, transactions between related entities and the delivery of non-aged care activities by some providers. The industry's reporting obligations are set by the Department of Health.

They also say there is insufficient financial transparency about the use of funds. They believe that part of the complexity and uncertainty about the industry's financial performance arises from Refundable Accommodation Deposits (RADs) - interest-free loans to aged care providers paid by people entering residential aged care. These loans, worth around $30 billion in 2018-19, can be used by aged care providers to make investments and must be repaid when called upon (if the resident moves out of the facility or dies). The loans are guaranteed by the Australian government, so if an aged care provider were to become insolvent, the loans may need to be repaid to care recipients or their estates by the government.

A number of providers work within complex corporate structures that can make them look less profitable than they are. - Paul Versteege, Combined Pensioners and Superannuants Association.

Seniors advocacy peak Combined Pensioners and Superannuants Association said the report made it clear that, "contrary to what the industry often claims, the aged care sector as a whole is financially viable and profitable".

"A number of providers work within complex corporate structures that can make them look less profitable than they are. For example, if a residential aged care provider rents its nursing homes from a related party, there's scope for inflated payments to that related party. These inflated payments can depress reported financial results," said policy manager Paul Versteege.

Mr Versteege said the federal Department of Health "emerges as an unprofessional if not reckless financial manager in its dealings with the aged care sector".

"What was not known and only suspected was that the Department of Health does not require sufficient and uniform financial information from approved providers to enable it to make a judgment about the financial viability and profitability of the aged care provider sector.

"The Department of Health has no reliable financial information on which to base any of the price regulation it performs, including but not limited to the setting of daily care fees, ACFI fees and various supplements and capital contributions in residential aged care as well as the pricing of Home Care Packages at its four levels. This means that the Department of Health cannot know with any relevant level of accuracy what care outcomes can reasonably be expected based on the pricing decisions it makes", said Mr Versteege.

Ian Henschke from National Seniors Australia said the report highlighted why it was so vital to have oversight in the area.

"Perhaps most disturbing about the report is they urge caution in implementing any new policies - because it could scare off current and future investors.