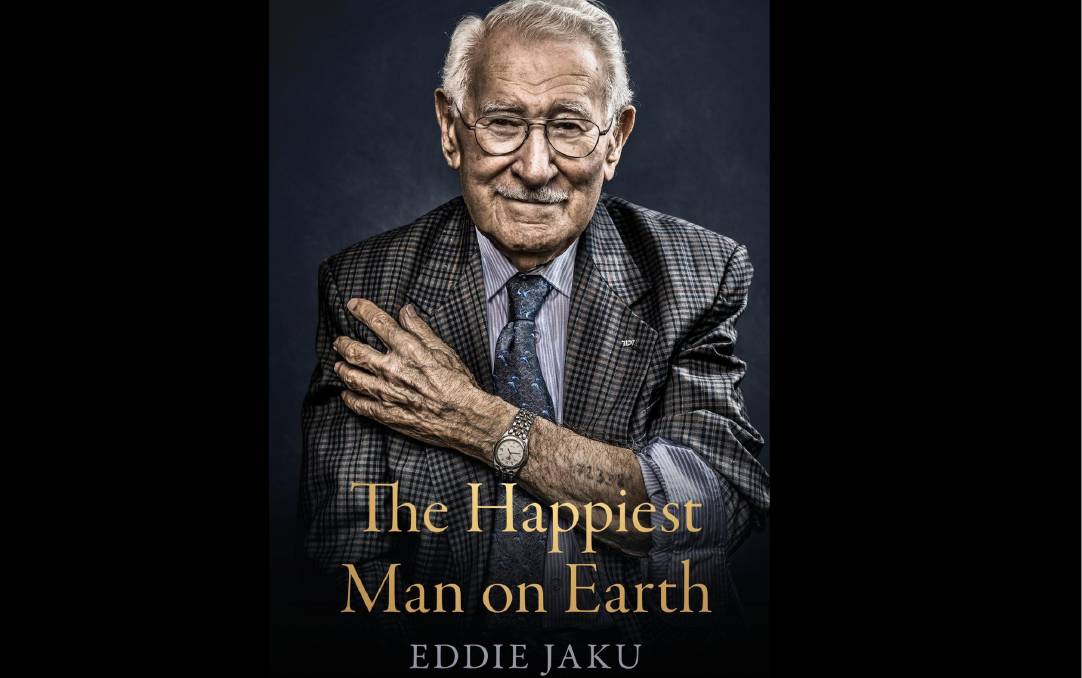 The Happiest Man on Earth is the memoir of an amazing human being.

What makes a truly happy person? If you ask Eddie Jaku it is simply the decision to choose happiness over sadness, hatred and despair.

And Eddie should know, for from the darkest and bleakest of times when he lost everything he held dear, he moved forward and became a happy man - a man who spreads happiness wherever he goes.

But Eddie isn't some modern-age guru spruiking new age concepts. He's a 100-year-old holocaust survivor who has lived in Australia for 70 years with his beloved wife Flore, raised his children and been blessed with grandchildren and great grandchildren. He has run businesses and been a intergral part of his community.

Eddie chose happiness because the alternative was to live with hate, and while hate could easily have been Eddie's story, instead, in honour and memory of the six million who died and for the love of his family, he chose not to embrace that negativity - choosing instead to live the best life he could and to give back whenever and wherever possible.

"I have lived for a century, and I know what it is to stare evil in the face. I have seen the worst in mankind, the horrors of the death camps, the Nazi efforts to exterminate my life, and the lives of all my people

"But I now consider myself the happiest man on Earth.

"Through all of my years I have learned this: life can be beautiful if you make it beautiful." Eddie Jaku

This is Eddie's blueprint to a life of happiness.

The Happiest Man on Earth is the memoir of an amazing human being. At times it is challenging to read as it is hard for most of us to imagine the cruelty and hatred which inspired the Nazi regime, but it is also unputdownable.

Eddie's memories and description of the death camps are truly horrendous and how anyone survived such conditions is extraordinary. But throughout the narrative there are many recollections of small kindnesses - and it's amazing that Eddie should remember these when his every day was horror incarnate and a battle for survival.

Eddie Jaku OAM was born Abraham Jakubowicz in Germany in 1920. He always considered himself a German first, a Jew second. He was proud of his country. But all of that changed on November 9, 1938, when he was beaten, arrested and taken to a concentration camp. 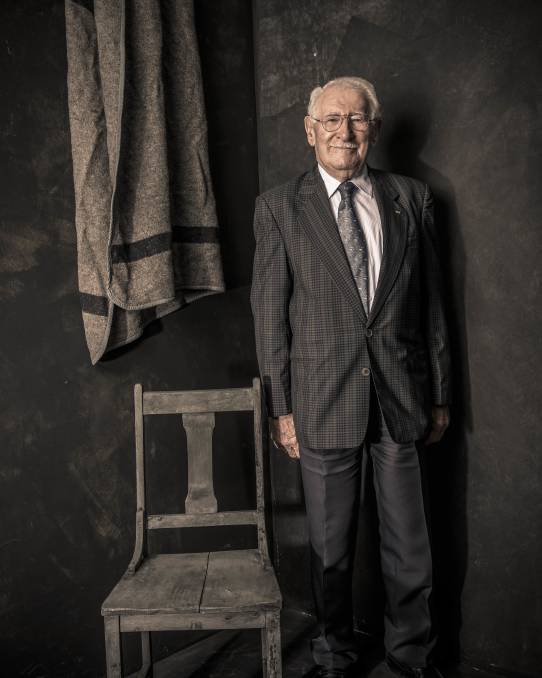 Over the next seven years, Eddie faced unimaginable horrors every day, first in Buchenwald, then in Auschwitz, then on the Nazi death march. Finally he was rescued by Allied soldiers but he had lost family, friends, his country.

Eddie admits that after the war he wasn't a happy man. "To be honest, I was not sure why I was still alive, or if I truly wanted to live." All that changed however when he held his eldest son in his arms for the first time.

"... it was a miracle. In that one moment, my heart was healed and my happiness returned in abundance. From that day on I realised I was the luckiest man on Earth. I made the promise that from that day until the end of my life, I would be happy, polite, helpful and kind. I would smile."

In 1950 Eddie moved to Australia where he has lived since. He has been married to Flore for 75 years. They have two sons and many grandchildren and great grandchildren.

Eddie has volunteered at the Sydney Jewish Museum since its inception in 1992. He travels across the country inspiring audiences with his story of survival and sharing his message of tolerance, understanding, kindness, friendship and humanity.

Eddie has certainly not forgotten the past nor, he stresses, has he forgiven.... but he does not hate.

Eddie now believes he is the 'happiest man on earth'.

Published as Eddie turns 100, this is a powerful, heartbreaking and ultimately hopeful memoir of how happiness can be found even in the darkest of times.

It's a story which contrasts the brilliance and fortitude of a generous and noble spirit with the depravity of those who espoused the dogma of hate.

The Happiest Man on Earth provides life lessons for all of us.