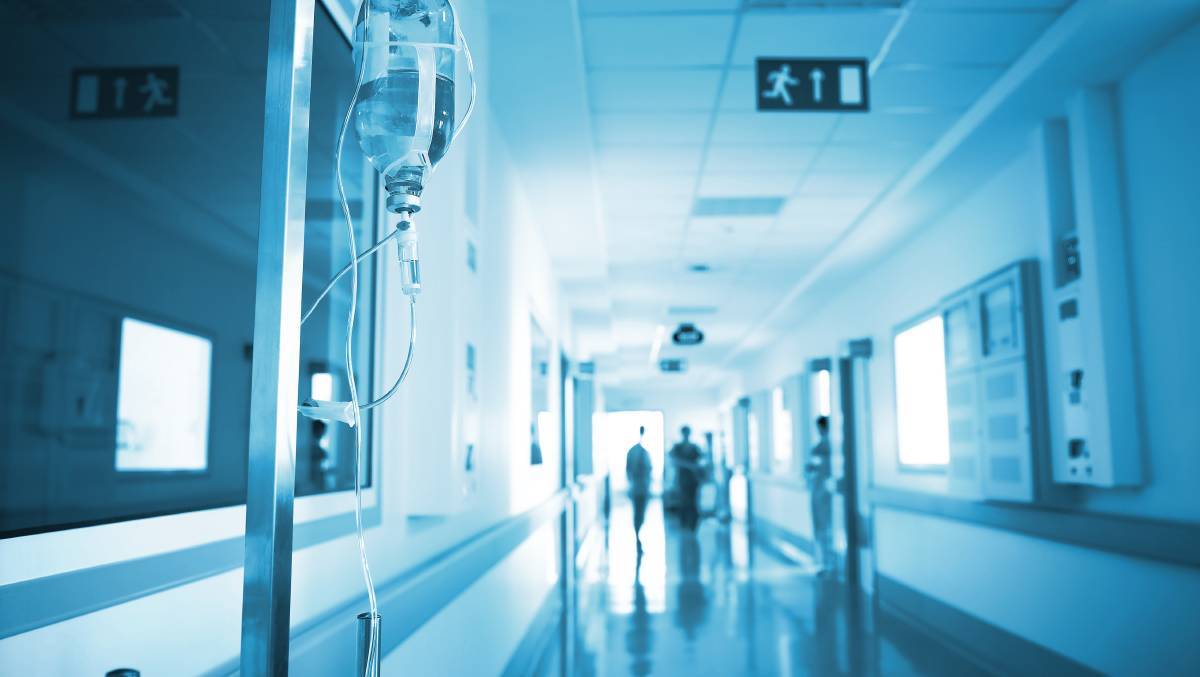 The aged care royal commission has heard damning evidence against the sector on its handling of coronavirus.

NSW Health resisted sending residents at Newmarch House to hospital in order to avoid setting a "precedent," the aged care royal commission has heard, among evidence showing the sector was vastly unprepared for the coronavirus pandemic.

While residents at Dorothy Henderson Lodge, the first aged care facility to experience an outbreak, was able to transfer residents who tested positive to hospital, a series of emails showed a "stand-off" between federal and state health bodies on the issue.

"Older people are not less deserving of care because they are old," Counsel Assisting Peter Rozen QC said.

"Such an approach is ageist."

South Australia's chief public health officer Nicola Spurrier said her state had put in place hospital transfer protocols for residents due to the difficulty in ensuring they were cared for properly and infection controls were followed by low-trained, casualised workforces.

"There's actually quite a lot to providing an environment which has extremely good infection control," Professor Spurrier said.

In a series of hearings this week, the aged care royal commission is turning its attention to the coronavirus pandemic, but Commissioner Tony Pagone has already warned that the commission doesn't have the resources to fully investigate the situation that is still unfolding in Victoria.

While the royal commission is set to hear from people who lost family members at Newmarch House in Sydney, due to the continuing situation in Victoria, Victorian outbreaks won't be included in this week's hearings and Victorian centres won't be named.

Despite Health Minister Greg Hunt saying the sector had been "immensely prepared," neither the Commonwealth Department of Health or the aged care safety commission had developed a COVID-19 plan specifically for the sector, the commission has heard.

It also heard the Australian Health Protection Principal Committee has only made three statements specifically directed at the aged care sector, and there was a six week gap between statements on June 19 and August 3, as the disease spread through Melbourne, including aged care homes.

"There was no advice about how the sector should respond to the risk posed by aged care workers who may be COVID-19 positive yet asymptomatic, particularly those who work in multiple facilities," said Mr Rozen.

The pandemic "has starkly exposed all of the flaws of the aged care sector which have been highlighted during this royal commission," he said. The commission is also set to explore iinfection control expertise, access to PPE and communication issues.