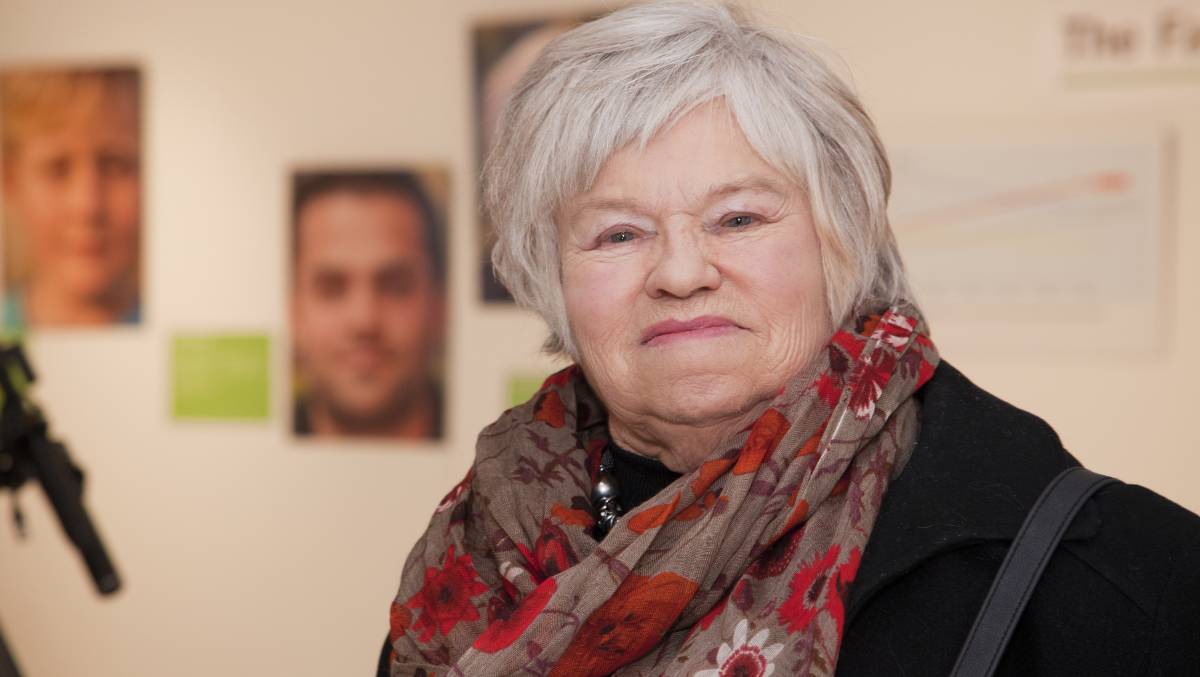 DEFYING THE ODDS: "People thought diabetes meant there was a lot you couldn't do," says Anna Moresby, 84, who was recently awarded the Kellion Victory Medal.

Victoria celebrates state's first woman to have lived with diabetes for eight decades.

Anna Moresby turned 84 recently, but that's not the only milestone she's celebrating - Anna is the first woman in Victoria to have lived with diabetes for 80 years.

This week is National Diabetes Week and Diabetes Victoria has launched a new awareness campaign with the theme "80 reasons to celebrate", honouring Anna's remarkable achievement.

She is also the recipient of another Kellion Victory Medal, awarded since 1984 to Australians who live with diabetes for 50 years or more. Anna has already received one for 50, 60, 70 and 75 years.

Anna has defied the odds in many ways. At age four when she was first diagnosed in England, doctors knew little about the condition. She was told she wouldn't see her 30th birthday.

"Back then they put you on very strict diets and there were things you couldn't do - I never did sport at school... I did ride a horse but didn't tell my doctor that. There was just so much about diabetes that wasn't understood. 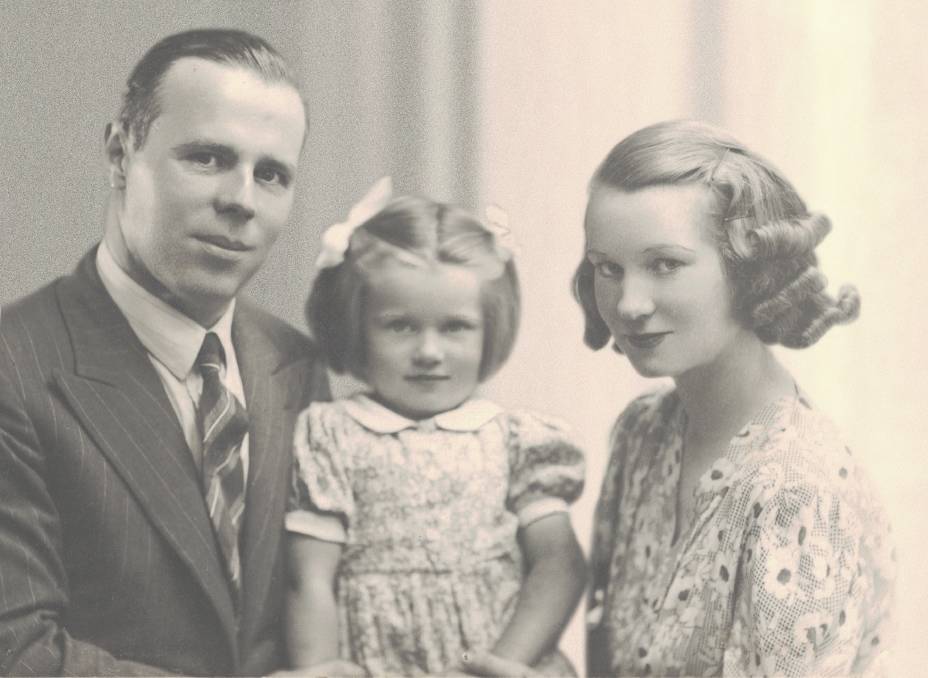 STAUNCH SUPPORTERS: Anna with her parents. Her polio-survivor father was her greatest rock, she said, encouraging her to believe she wasn't different and could do whatever anyone else could do.

"During WW2, supplies weren't easy to get. You had ration books - people with diabetes had special blue ones that enabled them to get extra protein."

Her biggest source of support then was her father, who had polio as a child. He encouraged her to believe she wasn't different, and could do whatever anyone else could do.

"He had leg irons and knew what it was like to be called disabled. He used to point to his legs and say that people could see he was disabled but that wasn't the case with me - that was good advice," Anna said.

"People thought diabetes meant there was a lot you couldn't do. I resented being called disabled, I didn't look any different, but I really wanted to be a nurse. Back then, though, diabetes prevented that and that was very disappointing.

"You couldn't do nursing or teaching, or any of those professions that were government-run. It was hard to get a regular driver's licence and you just couldn't drive trucks or fly planes."

The biggest change in Anna's life came when she met her first diabetes specialist, Robert Daniel Lawrence, one of the three founders of the International Diabetes Federation.

Diagnosed with diabetes himself in 1920, Dr Lawrence became one of the first to receive regular insulin injections in 1923. For years, he was a physician at King's College Hospital in London.

Through him Anna and her family finally found the support and education they had craved.

"There was a diabetes wing in the hospital and you felt you were somewhere where people knew what they were doing," she said.

"Many people still think you get diabetes because you eat too much sugar, and there is a lot of confusion between Type 1 and Type 2 diabetes," she said.

"I have Type 1 diabetes, and I require five insulin injections a day. I have always self-administered them after my father showed me how to do it. But so much has changed for the better over the years since I was first diagnosed.

"We understand the condition a lot better, treatments like insulin pens and pumps are a big improvement and having support groups like Diabetes Victoria is so important."

To find out more, visit diabetesvic.org.au/NDW2020. From here, you can also access a special National Diabetes Week podcast episode with Anna and learn more about each of the 2020 Kellion Victory medallists.