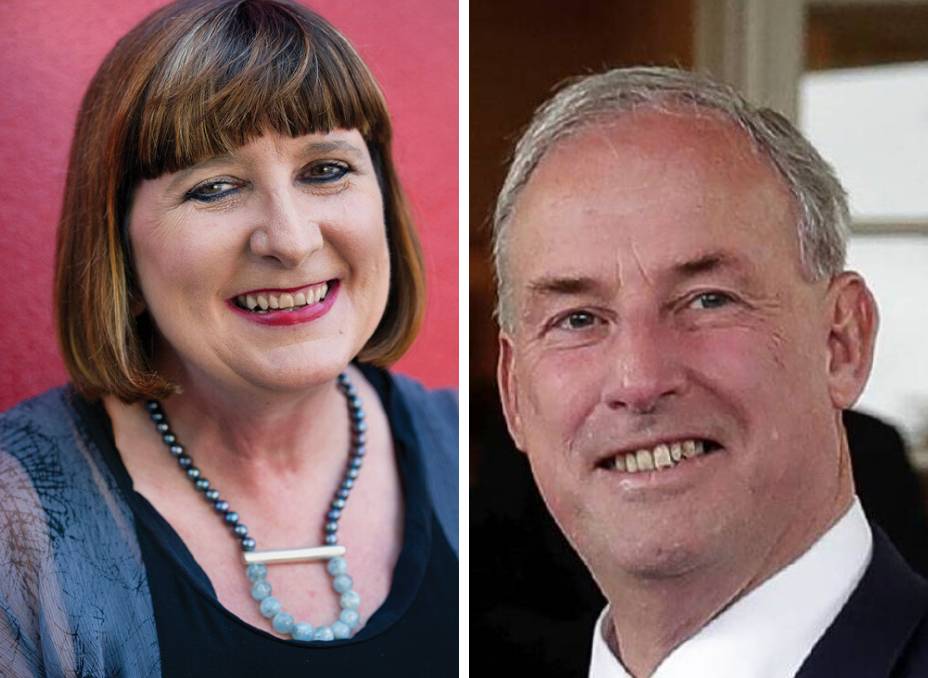 Union alarmed over quality of care as aged-care sector confronts decline in occupancy.

A Queensland private aged care operator has defended its decision to cut staff at two residences, saying a decline in occupancies caused by the Covid-19 outbreak had in part forced its hand.

The statement by TriCare came after the Queensland Nurses and Midwives' Union voiced alarm that job losses across the sector will lead to residents receiving less care at a time it is needed the most.

TriCare said seven aged care employees had been made redundant, three at its residence in Mount Gravatt and four in Toowoomba.

"These redundancies are a consequence of reduced occupancy at these two residences, partly attributable to the impact of COVID-19," the statement said.

TriCare said while the losses were "difficult and challenging" for the affected workers, they represented just 0.7% of total staff.

Changes to work hours were broadly increases or decreases of less than two hours per week, it said.

The union's secretary, Beth Mohle, said TriCare was among a growing number of operators undergoing "adverse" staffing changes of late,

In early June, the union went to the Fair Work Commission seeking information on what it says is a proposal by Blue Care to close 28 facilities statewide. It is representing 18 members facing either redundancies or downgrades.

Blue Care's operator, UnitingCare Queensland, said it routinely monitors staff numbers and makes adjustments "both up and down" in the regular course of business.

"[This is] in response to fluctuating aged care home occupancy levels and the changing clinical and social needs of our residents and clients,"

Ms Mohle said cuts on such a scale could impact pandemic response and visitors, staff and resident checks.

"The QNMU is gravely concerned for the wellbeing of thousands of elderly Queensland residents in impacted facilities,'' she said.

"As such, we have referred the proposed cuts to the Aged Care Quality and Safety Commission, to the federal Minister for Ageing Richard Colbeck for urgent action and have advised the Aged Care Royal Commission of this extremely disturbing development.

"Any federal failure to intervene will result in potentially life-threatening reduced care for vulnerable Queenslanders.''

The union's campaign coincides with a recent report by accountants StewartBrown, which found occupancy of aged care homes had fallen to 92%, well beyond the impact of Covid-19.

It said 60% of the 1108 facilities it surveyed recorded an operating loss for the nine months to March.

Ms Mohle said Queenslanders should should take "with a grain of salt" attempts to blame Covid-19 or financial hardship for job losses.

"While we note some small or regional providers may be experiencing financial hardship, we believe a number of private providers may simply be attempting to further reduce staff in a bid to boost profit or surplus.''

She said Australia's approximately 900 private aged care providers had received more than $66 billion in federal taxpayer funds since mid-2014 and "should be able to provide quality care".

She called for improved transparency and public reporting about how private aged care providers spend the federal funds they receive.

Ms Mohle added that unlike public facilities, private aged care homes were not legally required to maintain minimum staff levels. The union is seeking at least one RN on site at all times.

Senator Colbeck said the timing of the job cuts was of concern.

"Our aged care facilities need to remain in a state of readiness around COVID-19 issues," he told the ABC.