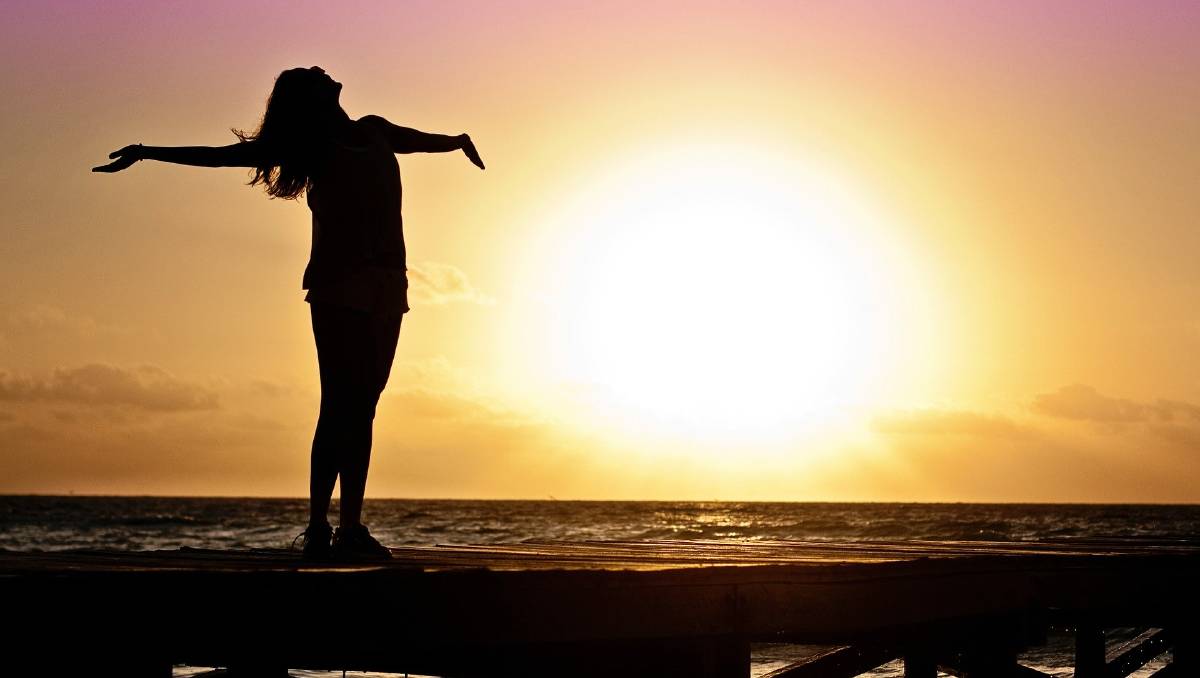 SIDE effects of chemotherapy can be more debilitating than cancer itself, but vitamin D could provide patients with much needed relief.

Research from the University of South Australia (UniSA) suggests the vitamin could help to neutralise one of Chemo's most debilitating side effects.

Gastrointestinal mucositis is a painful inflammation and ulceration of the digestive tract.

The condition has tormented cancer sufferers for years and there is currently no effective treatment.

PhD student Cyan Sylvester said it was already known that vitamin D assisted in the absorption of calcium.

"New findings suggest it may also play an important role in chemotherapy-induced intestinal mucositis," she said.

"The severity and progression of various gastrointestinal diseases, such as irritable bowel syndrome and colorectal cancer, is associated with Vitamin D deficiency."

"It appears that Vitamin D helps suppress inflammation and enhances the function of T-cells which boosts immunity."

Vitamin D is also thought to boost the efficacy of some anti-cancer drugs.

Researcher Andrea Stringer said the team needed to learn to understand the vitamin's action in the gut before knowing for sure whether it could be a viable treatment option.

Dr Stringer said the team was investigating whether increased Vitamin D could reduce damage and compositional change to the gut microbiome which was often caused by agents of chemo.

Live bacteria and yeast (probiotics) have also been widely promoted for digestive health.

However, researchers are yet to determine the direct effect of probiotics on intestinal function which reduces these side effects during and following treatment.

"Vitamin D shows the most promise and could prove the key hormone to alleviate suffering for cancer patients," Dr Stringer said.

The study is being carried out in conjunction with Associate Professor Paul Anderson.