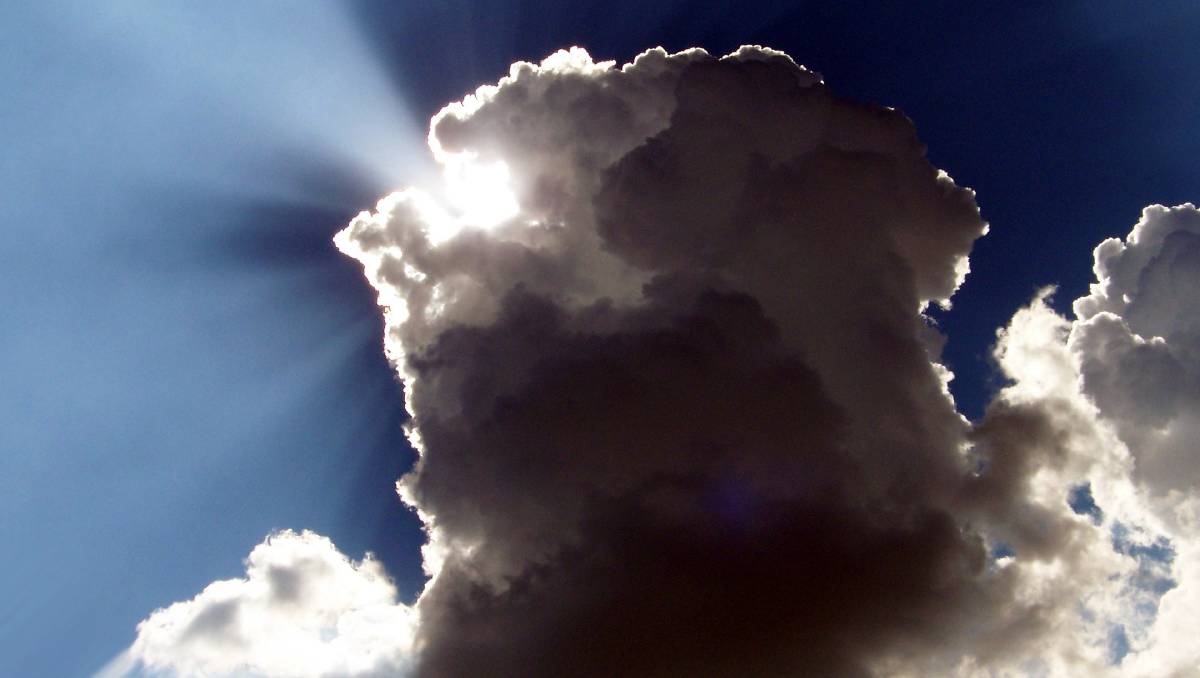 CAN'T SEE A SILVER LINING? Your thinking patterns may lead to dementia.

Repetitive negative thinking is linked to cognitive decline as well as the deposition of harmful brain proteins linked to Alzheimer's, say researchers.

Are you naturally a glass half empty person? Do you have trouble seeing any silver linings around the dark clouds of life? Well you might be engaging thinking patterns which could increase your risk of dementia.

In a University of London-led study researchers have found 'repetitive negative thinking' (RNT) is linked to subsequent cognitive decline as well as the deposition of harmful brain proteins linked to Alzheimer's.

The researchers say RNT should now be further investigated as a potential risk factor for dementia, and psychological tools, such as mindfulness or meditation, should be studied to see if these could reduce dementia risk.

"Depression and anxiety in mid-life and old age are already known to be risk factors for dementia, " said lead author Dr Natalie Marchant. "Here, we found that certain thinking patterns implicated in depression and anxiety could be an underlying reason why people with those disorders are more likely to develop dementia.

"Taken alongside other studies, which link depression and anxiety with dementia risk, we expect that chronic negative thinking patterns over a long period of time could increase the risk of dementia. We do not think the evidence suggests that short-term setbacks would increase one's risk of dementia.

"We hope that our findings could be used to develop strategies to lower people's risk of dementia by helping them to reduce their negative thinking patterns."

Over a period of two years, 350 people over the age of 55 responded to questions about how they typically think about negative experiences, focusing on RNT patterns like rumination about the past and worry about the future. The participants also completed measures of depression and anxiety symptoms.

Their cognitive function was assessed, measuring memory, attention, spatial cognition, and language. Some (113) of the participants also underwent PET brain scans, measuring deposits of tau and amyloid, two proteins which cause the most common type of dementia, Alzheimer's disease, when they build up in the brain.

The researchers found that people who exhibited higher RNT patterns experienced more cognitive decline over a four-year period, and declines in memory (which is among the earlier signs of Alzheimer's disease), and they were more likely to have amyloid and tau deposits in their brain. 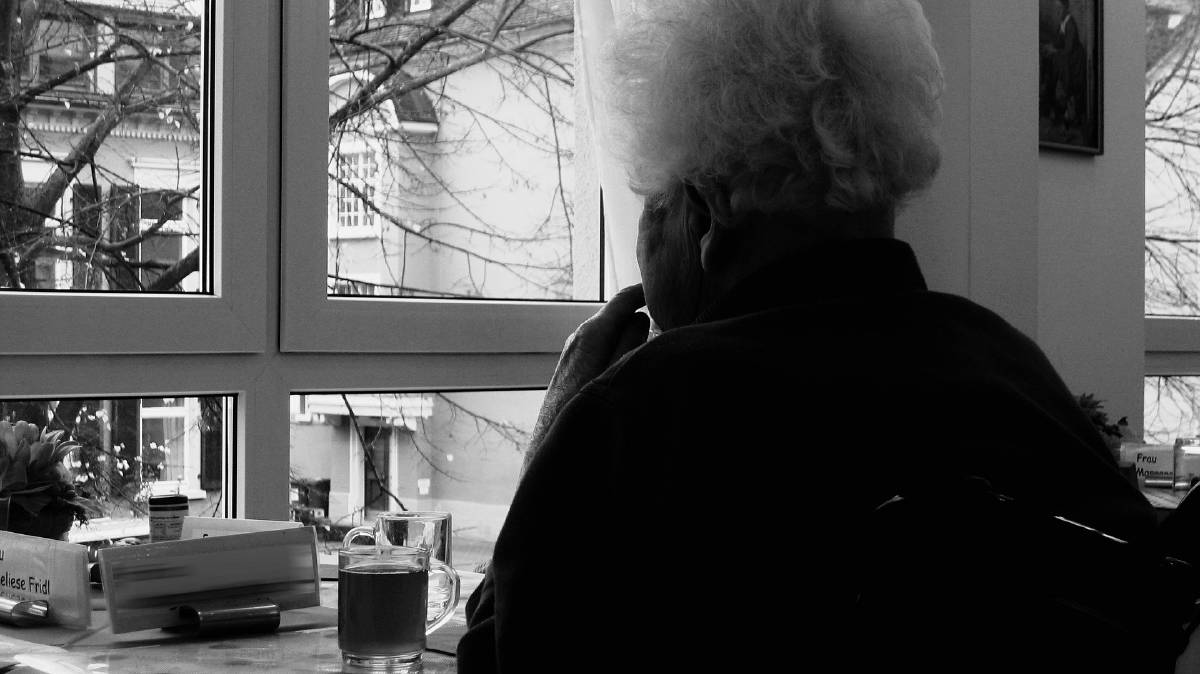 Repetitive negative thinking may be a new risk factor for dementia

"We propose that repetitive negative thinking may be a new risk factor for dementia as it could contribute to dementia in a unique way," said Dr Marchant.

The researchers suggest that RNT may contribute to Alzheimer's risk via its impact on indicators of stress such as high blood pressure, as other studies have found that physiological stress can contribute to amyloid and tau deposition.

Co-author Dr Gael Chételat (INSERM and Université de Caen-Normandie) commented: "Our thoughts can have a biological impact on our physical health, which might be positive or negative. Mental training practices such as meditation might help promoting positive- while down-regulating negative-associated mental schemes.

"Looking after your mental health is important, and it should be a major public health priority, as it's not only important for people's health and well-being in the short term, but it could also impact your eventual risk of dementia."

Fiona Carragher, Director of Research and Influencing at Alzheimer's Society, said: "During these unstable times, we are hearing from people every day on our Alzheimer's Society Dementia Connect line who are feeling scared, confused, or struggling with their mental health. So it's important to point out that this isn't saying a short-term period of negative thinking will cause Alzheimer's disease. Mental health could be a vital cog in the prevention and treatment of dementia; more research will tell us to what extent."

Read more: Beat the bingeing blues - have a stretch between episodes or during the ad break