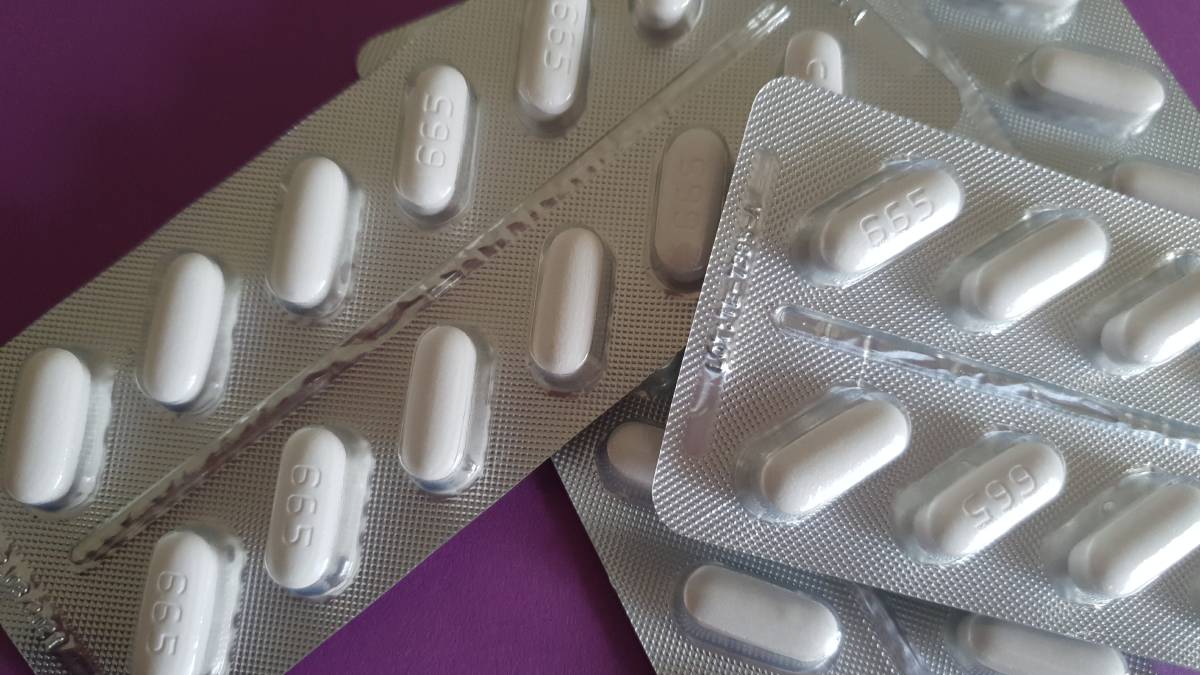 BEHIND THE COUNTER: Osteoarthritis sufferers will have to ask their pharmacist for modified release paracetamol under TGA changes.

The TGA reschedules modified release paracetamol to "pharmacist only" from June 1, 2020.

FROM Monday all modified release (MR) paracetamol products, such as Panadol osteo, often taken by osteoarthritis sufferers and other with chronic pain, will only be available from behind the counter at pharmacies.

The Therapeutic Goods Administration made the decision to reclassify the schedule 2 medication to a schedule 3 (pharmacist only) from June 1, 2020, because of concerns around deliberate and accidental overdose.

MR paracetamol products are designed to release their active ingredient slowly over a longer period of time than the usual intermediate release (IR). They also contain more paracetamol than IR (665mg compared to 500mg) meaning they are taken three times a day rather than four.

MR paracetamol products were upscheduled in New Zealand last year and suspended from sale altogether in the European Union, due to concerns from regulators regarding the lack of appropriate treatment for overdose.

Paracetamol is the most widely used medication in Australia and is generally considered safe for healthy people when used at recommended doses which is no more than 4g in any 24-hour period (equivalent to 8 x 500mg IR tablets).

However, according to the Health Direct website the number of people poisoned by paracetamol increased by 44 per cent between 2007-08 and 2016-17; and paracetamol poisoning was the cause of more than 95,000 hospitalisations in Australia during that period.

Paracetamol is the most frequent cause of acute liver failure in the Western world and Australian poisons centres received 13,322 calls regarding paracetamol in 2015.

Pharmacist and pain management expert, Joyce McSwan, recommends Australians with osteoarthritis seek the advice of their pharmacist to determine the most suitable pain medication for them. 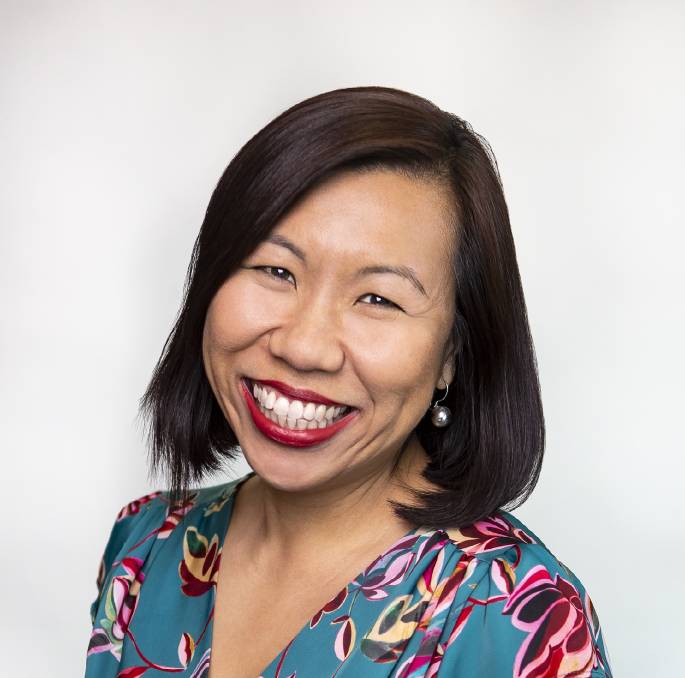 "The up-schedule of modified-release paracetamol on June 1 is a good opportunity for Australians with osteoarthritis to speak to their pharmacist or GP about treatment options. The Royal Australian College of General Practitioners guidelines, which doctors in Australia can reference, as do I, recommends some people trial an oral non-steroidal anti-inflammatory drug, like ibuprofen, to manage flare-up pain, which can help reduce the inflammation that's often the underlying cause of acute pain," she said.