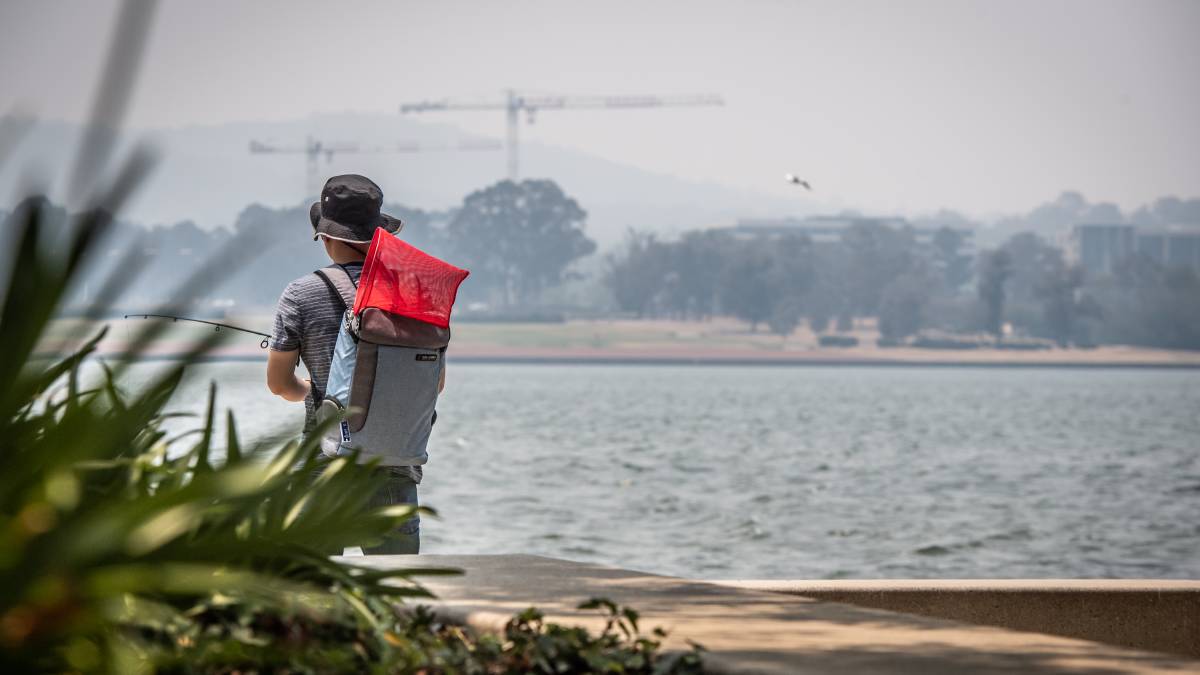 Smoke from the Black Summer bushfires impacted 80 per cent of Australia's population and has been linked to hundreds of deaths and thousands of hospitalisations, the royal commission has heard.

Smoke from the Black Summer bushfires impacted 80 per cent of Australia's population and has been linked to hundreds of deaths and thousands of hospitalisations, the royal commission has heard.

The country was blanketed in smoke for weeks at a time as hundreds of fires burnt over the eastern side of Australia last summer.

Smoke could travel hundreds or thousands of kilometres and affected far more people than the fires alone, she said.

The body reacted to smoke particles in the same way as a burn or an injury, triggering inflammation and stress responses.

"If you already have asthma, if you already have chronic lung disease and you inhale some smoke, even a modest amount of air pollution that might not bother anyone else, that can make that condition worse and in some people it will make it bad enough to sent them to hospital," Associate Professor Johnston said.

"Similarly heart disease is very common in our community. If you're already at higher risk of a heart attack for any reason then an increase in particles in the air and the changes your body makes in response to that, those changes include things like abnormalities of your heart rhythm and increased dependency for your blood to clot, both those things can cause a heart attack or a cardiac arrest and cause deaths."

A 10 unit rise in PM2.5 - particles that are less than 2.5 micrometres in diameter, which can enter the lungs and blood stream - was linked to a one per cent increase in deaths in the community.

"If it rises 100 or 200, you could expect a 10 to 20 per cent increase in the death rate on those days. So although death is a really rare outcome from smoke, if you've got a lot of smoke and a lot of people then it becomes measurable," Associate Professor Johnston said.

Modelling Associate Professor Johnston worked on suggests there were 445 deaths directly attributable to smoke from the fires, 3340 admissions to hospital for heart and lung-related problems, and 1373 additional presentations to emergency departments for asthma.

These estimates did not take into account the lost school or work time, impacts on ambulance callouts or demand for extra medicine, Associate Professor Johnston said.

Canberra's air quality was among the worst of major cities in the world at the height of the bushfire crisis.

The highest index ratings were recorded on New Year's Day, all in Monash, where it peaked at 5185 - more than 25 times above hazardous levels. An air quality index above 200 is considered to be hazardous.

Meanwhile the royal commission also heard about the long-lasting impacts bushfires could have on children.

University of Melbourne Public Health Professor Lisa Gibbs said her research indicated a child's ability to learn and retain information could be affected for years after experiencing a traumatic event like a fire.

Certainly in our research we found that the exposure to the events and the aftermath did undermine children's sense of safety and stability, sometimes at a quite fundamental level of realising that your parents can't keep you safe," Professor Gibbs said.

"And while, like adults, many children are able to process what's happened and adjust, we did see patterns of ongoing anxiety, particularly when there are additional demands required of children, and that might be a change from primary to secondary school, or a different - joining a different sports club

"But I guess of great concern is our research where we tracked the academic impacts on students and we found that there was clear impacts on capacity for students to learn in the years after the bushfires, and then when they got back on track with their ability to retain information and to learn at the rate that you would expect, we found that they had got behind other students, got behind their peers. '

"So that really there is a pattern, not for all students in these high impact areas, but certainly an elevated risk that their academic trajectories are changed on an ongoing basis, and that will clearly have implications in terms of employment as well."