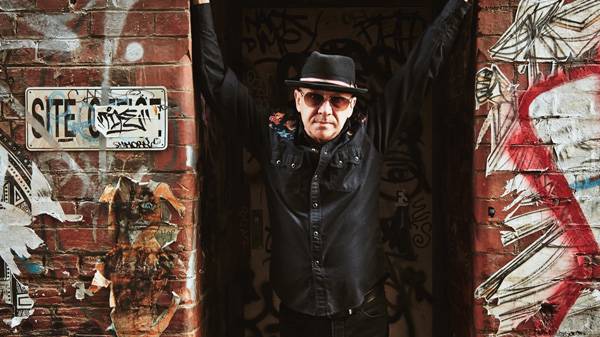 Russell Morris will be performing at Queensland's first drive-in concert.

Russell Morris, Masters of Pop and The Soul Movers are headlining the special event.

START your engines - Queensland's first ever drive-in concert is coming and it's bringing some big names with it.

Russell Morris, Masters of Pop and The Soul Movers are headlining the special Cleveland, Redland City event on July 10.

50 years ago, Russell Morris became the first Australian artist to score consecutive #1 singles with his first two releases. The Real Thing, which is one of the classic psychedelic singles of the 1960s, and Part Three Into Paper Walls both reached the top spot on the ARIA Chart, and what followed is one of the most remarkable stories in contemporary Australian music.

These last two albums have seen him nominated for his first ARIA, with Sharkmouth winning in 2013 - five years after he was inducted in the ARIA Hall of Fame. In 2019, he returned with his new album, Black And Blue Heart, co-produced by Queensland's own Bernard Fanning.

The Soul Movers are a Sydney-based, rockin' pop and funky soul band lead by vocalist, frontwoman and songwriter Lizzie Mack and guitarist Murray Cook (ex-Red Wiggle) and backed by a top-flight band of experienced musicians.

The band's sound encapsulates the essence of retro soul, filtered through a contemporary lens. With clear 1960's and 70's influences, The Soul Movers can slide into blues and classic rock with the change of a gear and have been moving audience's bodies and hearts around the country and in a recent string of shows across the US.

The Masters of Pop play the music you grew up listening on the radio, by the people who wrote it, played it and made it part of the soundtrack of your life.