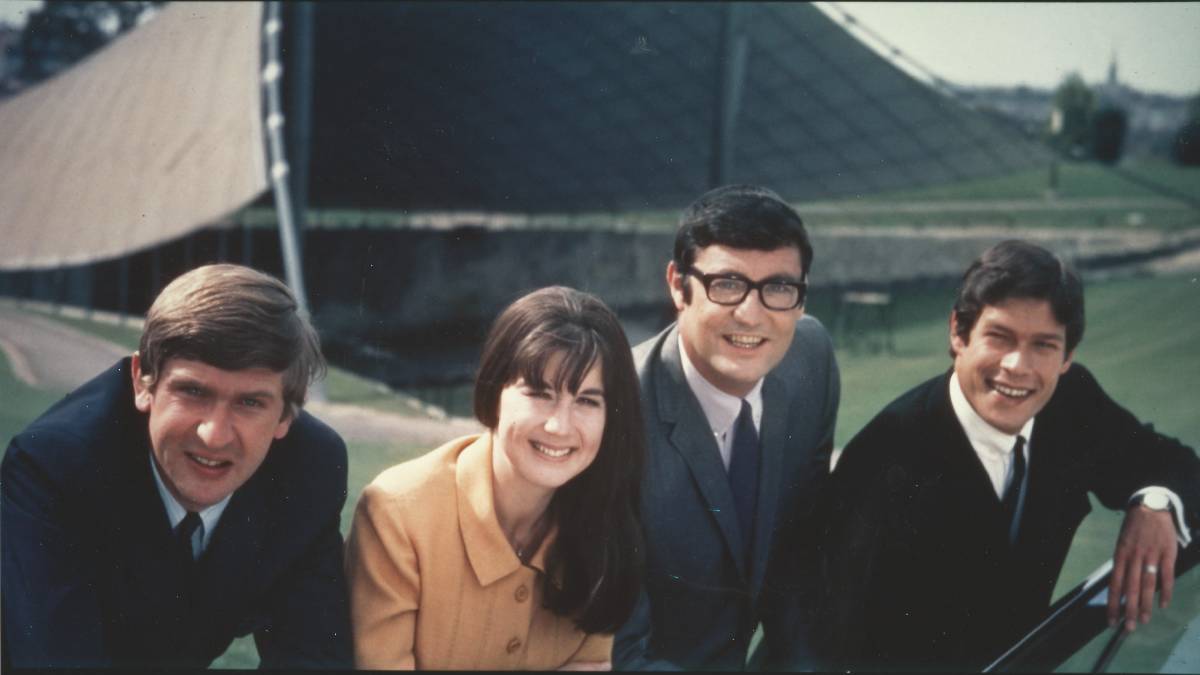 HUGE DRAWCARD: The Seekers at the Myer Music Bowl for the concert on March 12, 1967.

New album Hidden Treasures to be released on May 22.

Just when you thought you had heard it all, the marvellous music of The Seekers continues to keep on giving - this time with the first ever audio release of all seven songs from the famous 1967 Sidney Myer Music Bowl concert.

The lost classics and other rarities can now be heard on volume one of a three-album titled Hidden Treasures, to be released on May 22.

Most Seekers fans will have often seen vision of the harmony group performing at the Myer Music Bowl before a record-breaking crowd of more than 200,000 people - more than a tenth of Melbourne's population at that time.

But only four songs from the concert have ever been seen and heard. For decades it has been believed that the other three tracks - A World Of Our Own, The Leaving of Liverpool and Red Rubber Ball - were lost in the mists of time. 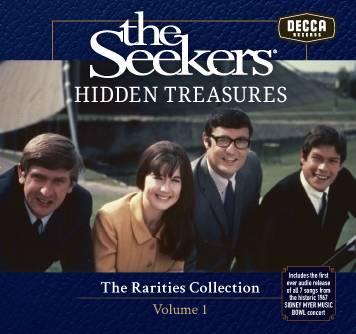 This is because only four of the songs were ever intended to be filmed for the public. While the audio for all seven was recorded, following the success of the footage, people only ever assumed four songs were sung (apart from those who were at the concert!)

Also included on the album are jingles for a Melbourne radio station from 1963, two recordings featuring The Seekers (uncredited) as backing singers for Australian act Frankie Davidson, as well as two jingles the group recorded for Coca-Cola during a US tour. 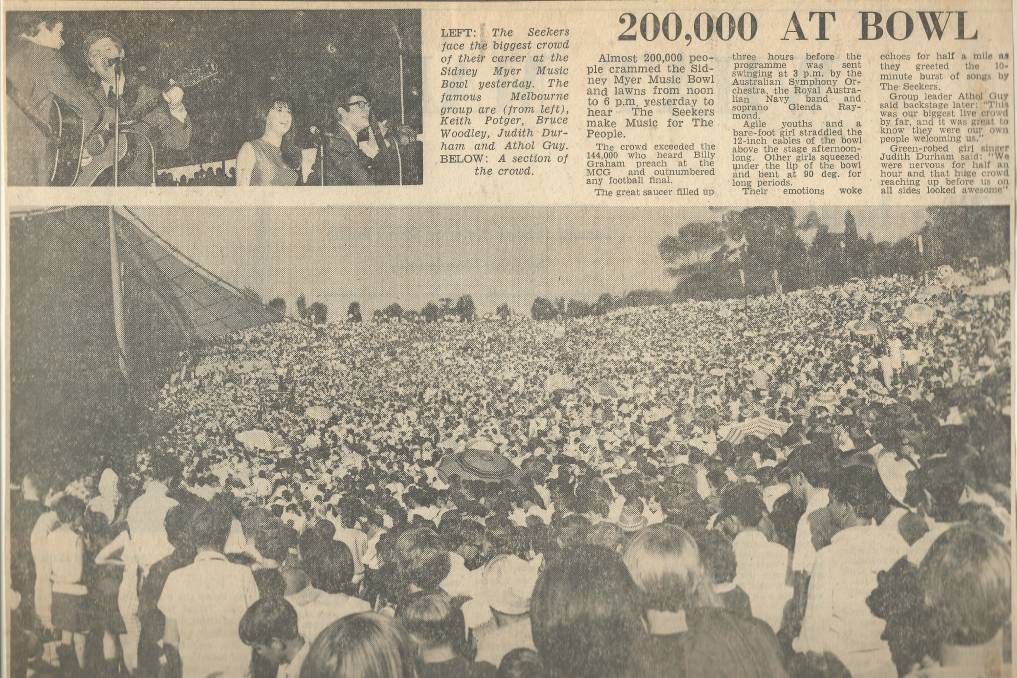 WHAT A TURNOUT: An audience equal to one-tenth of the population of Melbourne attended the concert. 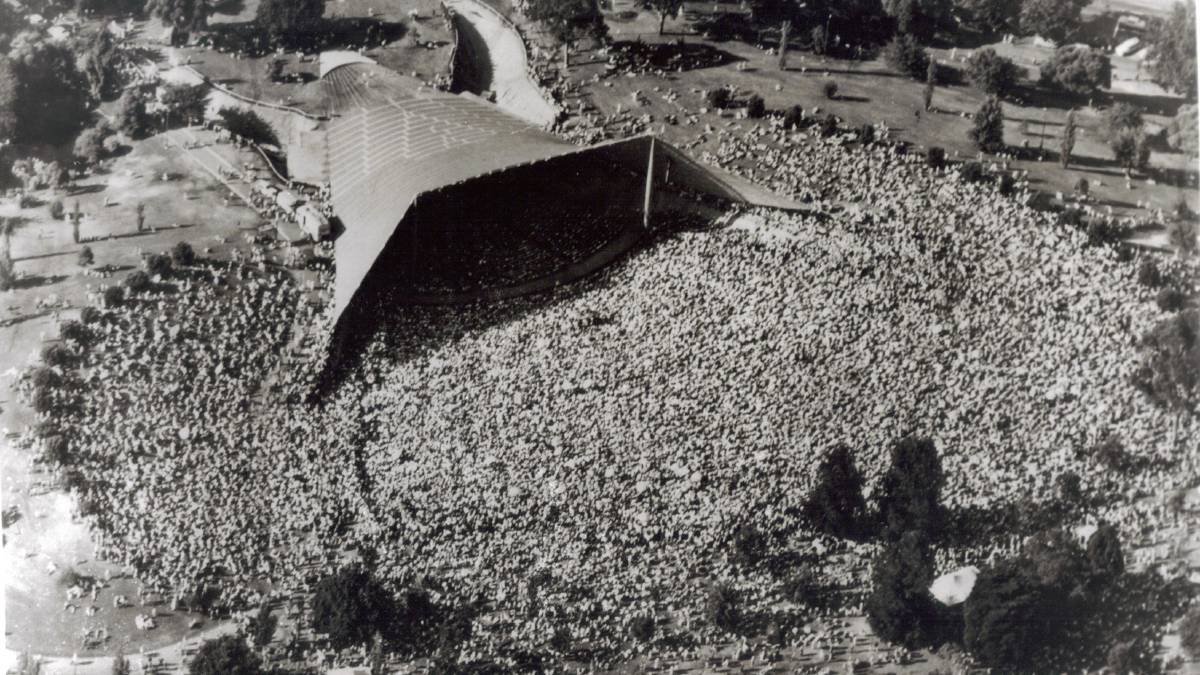 ANOTHER VIEW: Were you there?

Judith Durham, Athol Guy, Keith Potger and Bruce Woodley first came together at the tail end of 1962 for gigs and residencies around their hometown of Melbourne. Hugely successful, they topped the charts all over the world, regularly displacing the likes of The Beatles, The Rolling Stones, The Who and The Monkees.

Remarkably, they have continued to perform together off and on for almost 60 years. 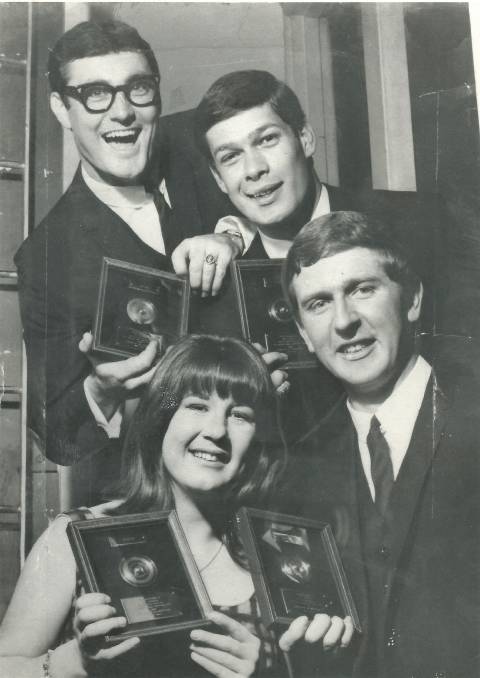 ANOTHER HIT: The group with their gold record record for I'll Never Find Another You. one of many songs written for them by Tom Springfield, the brother of Dusty,

READ MORE:Didj, waves and Men at Work make us proud