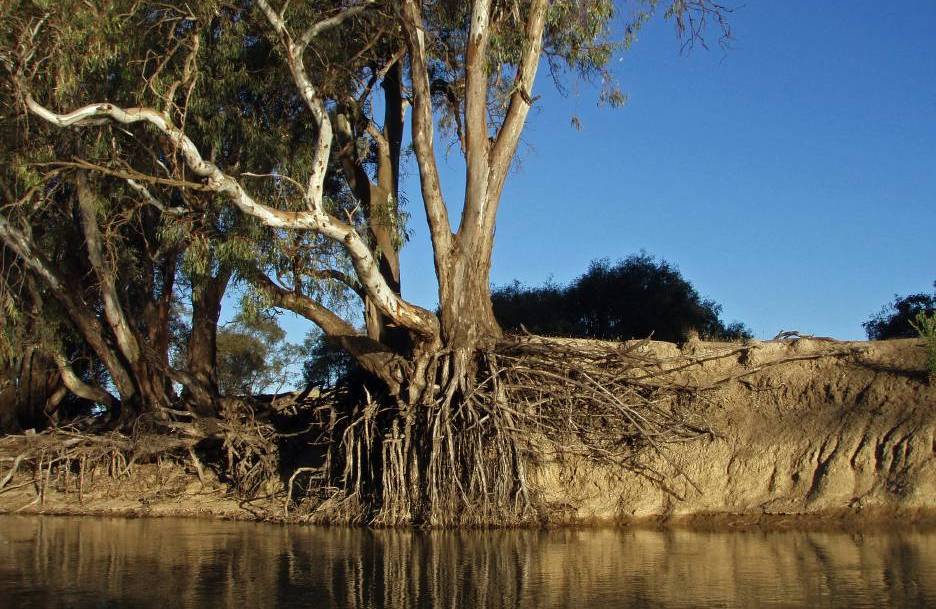 The MDBA has commissioned CSIRO to design seven climate models that the southern, central and northern sections of the Basin could face by 2050.

The Murray Darling Basin Authority has released a chart showing that the average inflow to the Murray River during the past 20 years was almost half the twentieth century average.

There were also more years with an average inflow below 5000GL in the past 20 years than any other period in history. 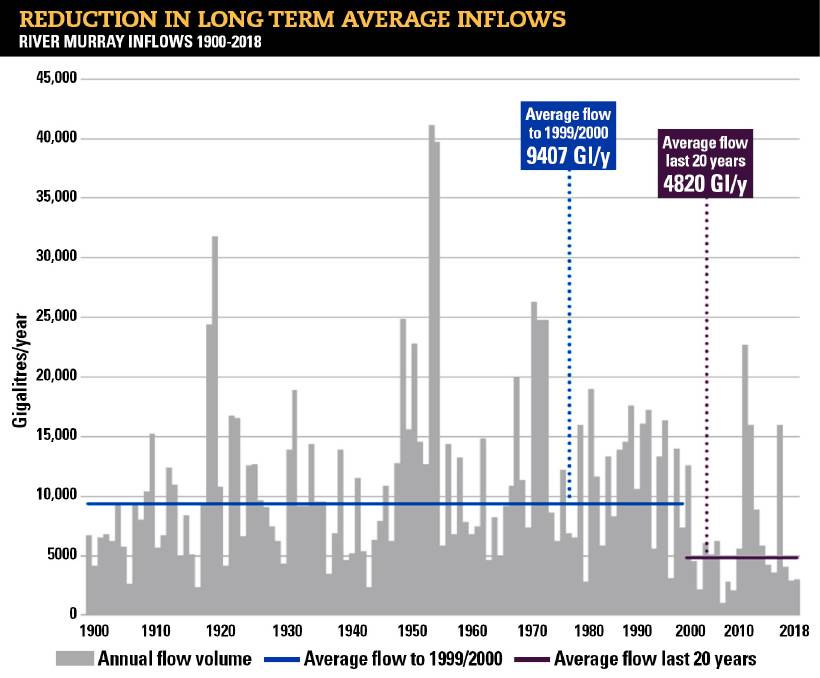 In an opinion piece, MDBA chief executive Phillip Glyde wrote that the past 20 years defies the long-term historical record.

"Sixteen of the last 20 years have seen below average winter rainfall.

"Less water in our basin rivers means all water users must stay ahead of the adaptation curve."

The MDBA has commissioned CSIRO to design seven climate models that the southern, central and northern sections of the Basin could face by 2050, based on historical data and global climate projections.

The scenarios are due to be presented to stakeholders and communities mid-year.

"This research will help us all better understand what changes are required to ensure we all have a sustainable future," Mr Glyde said.

CSIRO researcher Dr Francis Chiew said the project, led by Dr Lu Zhang, would allow stakeholders to envision the impact of climate change on the Basin.

He said based on climate science, all scenarios would show a warmer future.

"Within three of the scenarios the dry spells were also extended," Dr Chiew said.

Dr Chiew said the project was a first step for discussing climate change.

"We're communicating what might happen so that people can assess vulnerability of communities, agriculture and ecosystem.

"We can then identify planning and adaptation strategies."

NSW Irrigators Council CEO Luke Simpkins said while climate change was without doubt a challenge for the Basin, the issue now needed to be viewed in the context of coronavirus.

"We may not be able to continue to rely on importing food to make up for the shortfalls created by water policy," Mr Simpkins said.

"While there is not currently a food security issue, it is right for all governments to give these matters strong consideration."