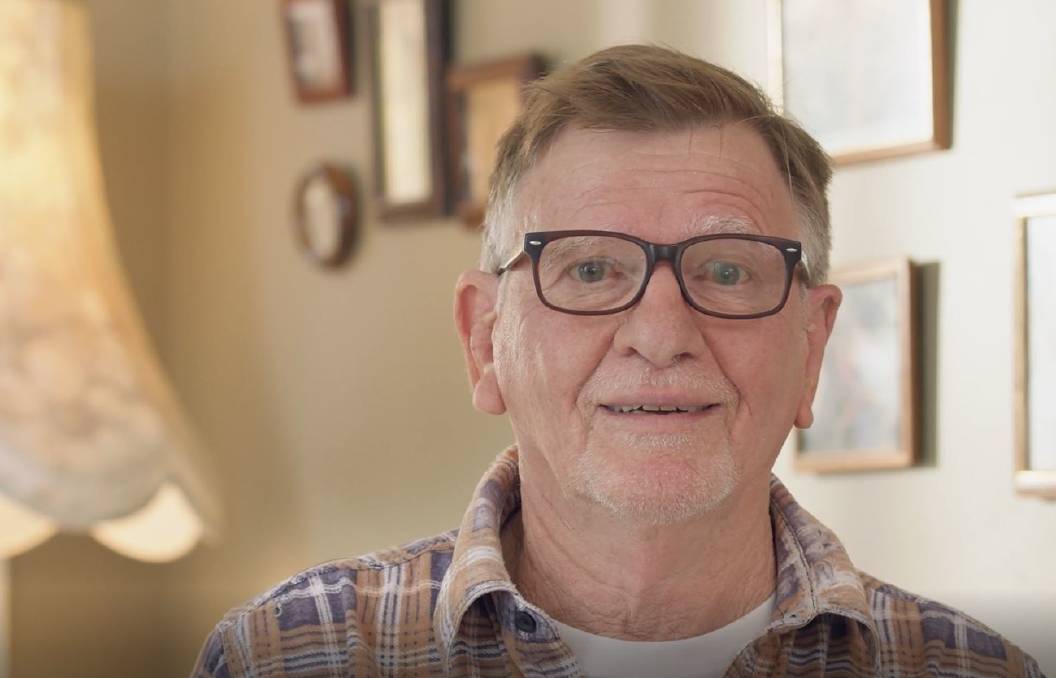 GIL Tucker is best known for his role as Constable Roy Baker in the 1977-born Australian police drama Cop Shop.

But now the Australian TV star has teamed up with fellow Aussie, entertainer and audio book narrator Stig Wemyss, to make a tongue-in-cheek web series looking at the challenges older people face after the death of a loved on.

Written and directed by Wemyss, and starring Tucker, the series called My Wife Died and I'm Starving was produced for aged care provider Benetas and takes a humourous look at how seniors can stay independent and active in their later year after their partner or spouse dies.

The series follows fictional character Ray Wallace (Tucker) as he navigates life following the passing of his beloved wife, Barb.

It was inspired by Wemyss' personal experience, following the unexpected loss of his mother in 2018.

He said through supporting his father during this period, he discovered the multitude of challenges his father faced in being able to manage at home and continue his life in the community.

"Mum and Dad were married for over 60 years and they did everything together," Wemyss said. "Once Mum passed, it became apparent just how out of depth he was."

Mr Wemyss was prepared for his father's grief, but not for the steep health decline that then ensued. "The truth is, he didn't know how to boil pasta, let alone book an appointment with the doctor."

In partnership with Benetas and talking to Benetas Home Care staff, Wemyss and his team developed the pilot web-series.

Benetas general manager (customer insights and marketing), Nicola Reynolds, said feeling the loss of independence as we age and the need to adjust how we operate at home and in the community are "no small feat", particularly when this follows the loss of a life-long partner.

"The issues we come up against may seem trivial. How the house gets cleaned. How to cook simple nourishing food like pasta. But for many people who we work with, these can be sensitive issues to discuss.

"By using humour and personable characters to explore these issues, we hope to provide people with a resource that not only provides guidance but engages older Australians and importantly reminds them that it's okay to seek help and learn new domestic skills, even at 80 years of age." 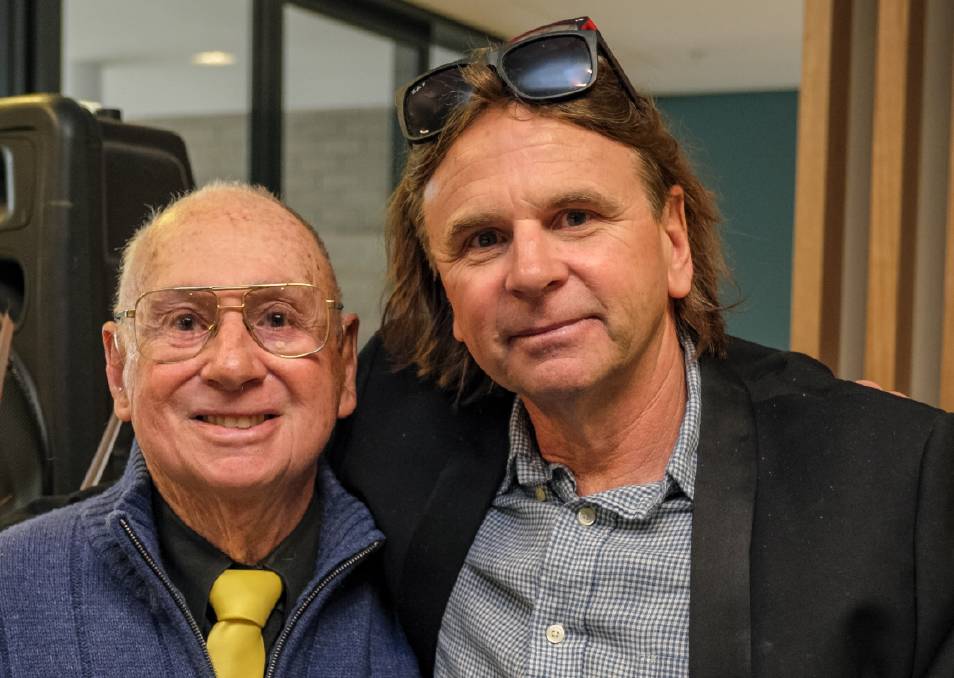 Wemyss said empowering older people with the skills to manage at home is only one part of the story.

"Our parents often don't feel they can ask for help and lean on their kids as a source of support. I'm very excited to share this series which will hopefully help normalise these conversations."

This six-episode web series can be found at benetas.com.au/mwdais