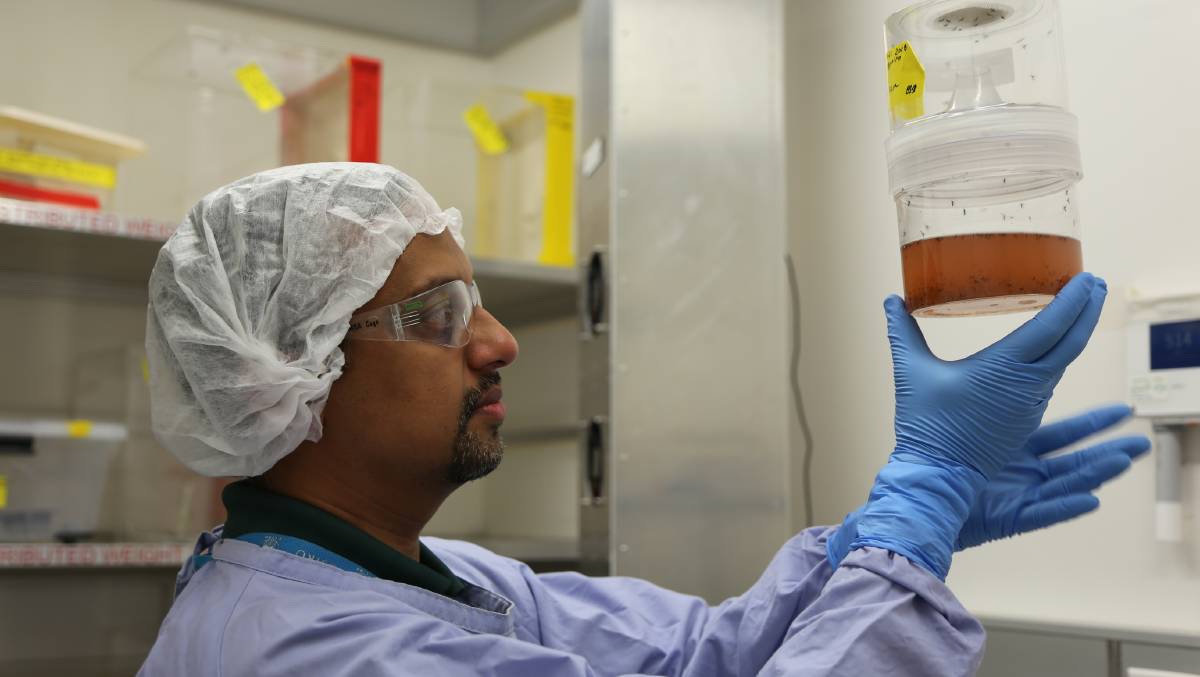 Genetically modified mosquitoes could hold the key to ending the dengue fever epidemic.

A NEW breed of genetically modified mosquitoes which are resistant to spreading all four types of dengue fever could end the epidemic of the virus in sub tropical and tropical regions.

The breed was engineered by scientists from the CSIRO and University of California San Diego.

"There is a pressing global demand for effective strategies to control the mosquitoes that spread the dengue virus, as there are currently no known treatments and the vaccine that is currently available is only partially effective," Dr Pradkar said.

He said the study used recent advances in genetic engineering technologies to genetically modify the Aedes aegypti mosquito with reduced ability to acquire and transmit the virus. 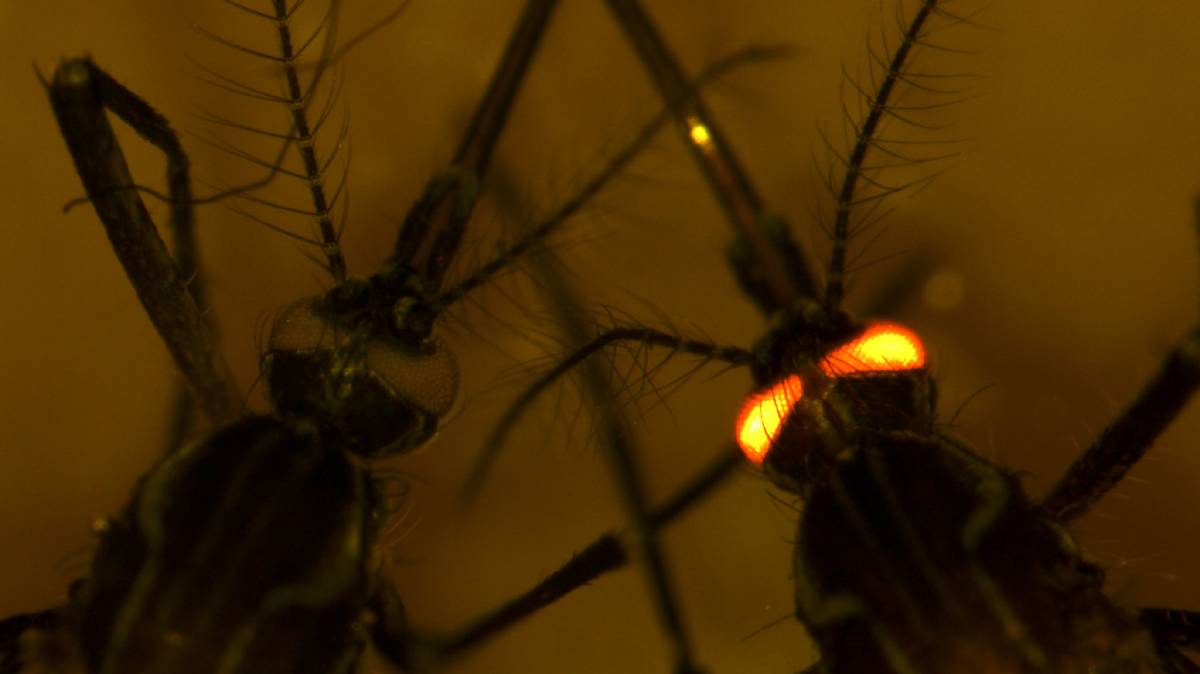 STANDING OUT: The modified mosquitoes were given a red eye gene to distinguish them.

"This is the first engineered approach that targets all four dengue types, which is crucial for effective disease suppression," he said.

Previous attempts to synthetically engineer dengue carrying mosquito populations to make them resistant have had limited success due to their ability to only target one or two of the four major types of the disease.

Dengue infects more than 390 million people each year and more than half the world's population are now at risk of infection.

Typical symptoms of the virus include severe fever, headaches and muscle aches, with severe forms of the disease leading to haemorrhage, shock and in some cases, death.