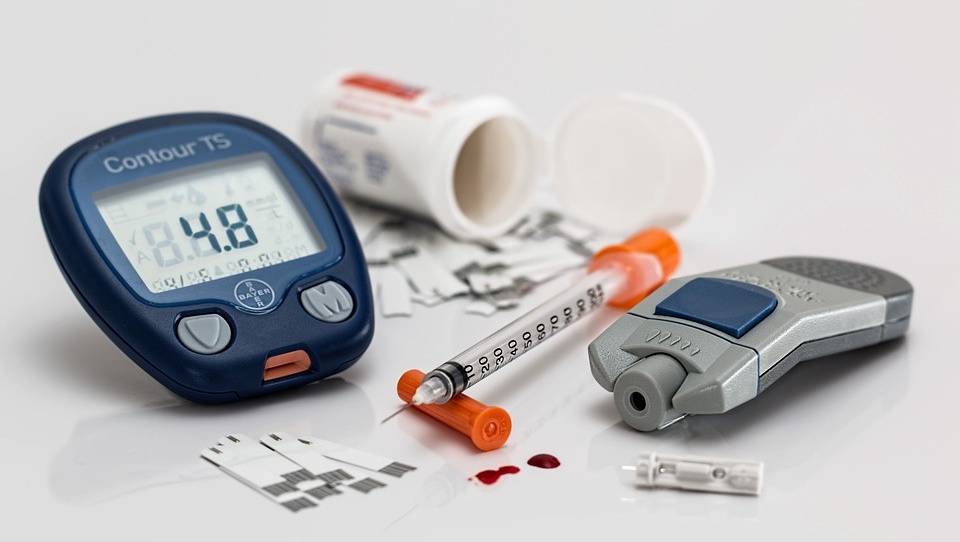 New capsules developed by researchers could change the face of diabetes treatment.

The new capsules - developed by researchers at Curtin University, can effectively target the liver and pancreas, reducing the disease's inflammatory effects.

Research published in Nature Journal, Scientific Reports, explored whether the capsules could target the inflammatory effects of mouse models over a six month period.

The capsules were developed using bio-nanotechnologies and were filled with a combination of human-based bile acids and the lipid-lowering drug Probucol.

Lead author Hani Al-Salami said the tiny capsules were designed to target specific organs, reducing damage to other parts of the body.

"Our team was able to generate tiny capsules that protected the active drugs during the digestive and absorptive process, which in turn enhanced uptake of bile acids and Probucol in the liver and pancreas, which are typically inflamed in diabetes," Dr Al-Salami said.

"We found that the nanoparticles containing bile acids and Probucol were effective in reducing high-blood sugar levels and diabetes-associated inflammation in animal models with diabetes."

Dr Al-Salami said further research was needed to test whether the treatment could be effective in humans.

The study was co-authored by researchers from Australia, Europe and New Zealand.