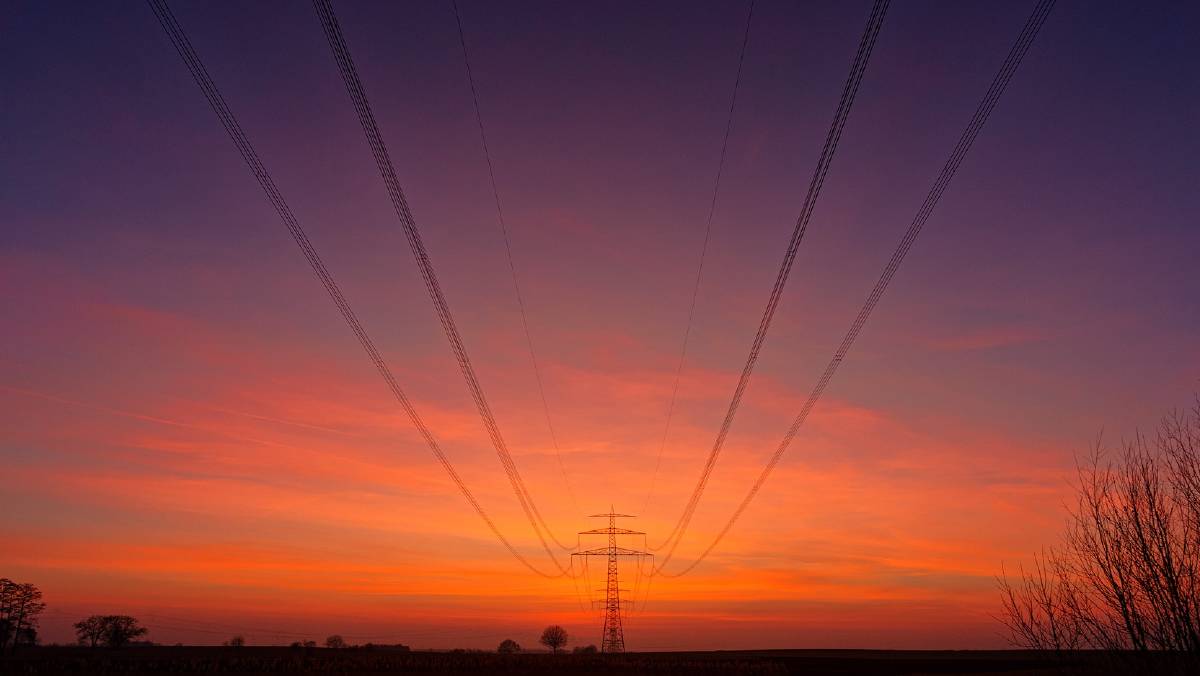 Warning over spoiled and contaminated foods during bush fire emergency.

Many people have been contacting the Food Safety Information Council about what to do with food during the emergency.

Council spokeswoman Lydia Buchtmann said one of the dangers of a fire could be toxic fumes from burning materials and chemicals used to fight the fire could also be toxic while the heat could cause bacteria in food to multiply.

Here are some key food safety points after a fire:

If your power has gone out, your food will remain safe in your refrigerator for two hours. If it has been more than four hours, throw the food out.

Don't open the fridge door during the power cut, unless necessary.

The best option is to keep the refrigerated foods as cold as possible by not opening the door unless necessary to remove food to eat or check the temperature after two hours, or place items in the freezer.

If this is not possible:

"Remember to throw out food that was being cooked when the power failed if cooking cannot be completed properly within two hours. If food is already properly cooked, eat it within two hours or throw it out," said Ms Buchtmann.