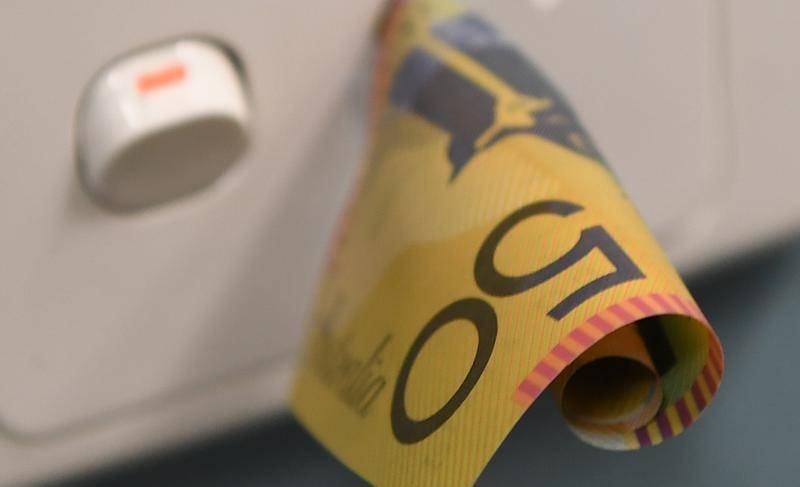 Forty organisations are putting pressure on the ministers to do more to help vulnerable Australians pay for their energy bills.

The nation's energy ministers are being urged by dozens of community and health groups to do more to help vulnerable Australians afford their power bills.

The Australian Council of Social Services is one of 40 organisations putting pressure on the ministers ahead of their meeting on Friday.

"Millions of people are living in homes that are too cold in winter and too hot in summer and cost a fortune to run. People are sadly dying as a result," ACOSS chief executive Cassandra Goldie said on Thursday.

"People on low incomes who spend on average more than four times their income on energy bills than high-income earners, cannot afford to invest in energy efficiency measures and if they rent they have no choice."

"We've seen the real benefits that energy efficiency measures can have on the quality of life of our tenants, especially elderly people, who too often will not turn on their heating or cooling for fear of the costs," chief executive David Fisher said.

Meanwhile, consumers are one step closer to no longer having to pay unreasonable fees for late payments on electricity and gas bills.

The Australian Energy Market Commission on Thursday released a draft change to retail rules, which would also stop energy giants from offering deals with conditional discounts.

The AEMC has recommended civil penalties of up to $100,000 for energy retailers each time they breach the proposed rule.

The energy ministers have a jam-packed agenda for Friday's meeting in Perth.

The Clean Energy Council has written to each minister urging them to ensure investments continue in renewable energy, given it has slowed significantly this year.

There is no longer a renewable energy target at the federal level.

His focus instead is on putting more gas supply into the National Electricity Market and ensuring ageing coal-fired power stations continue to run.