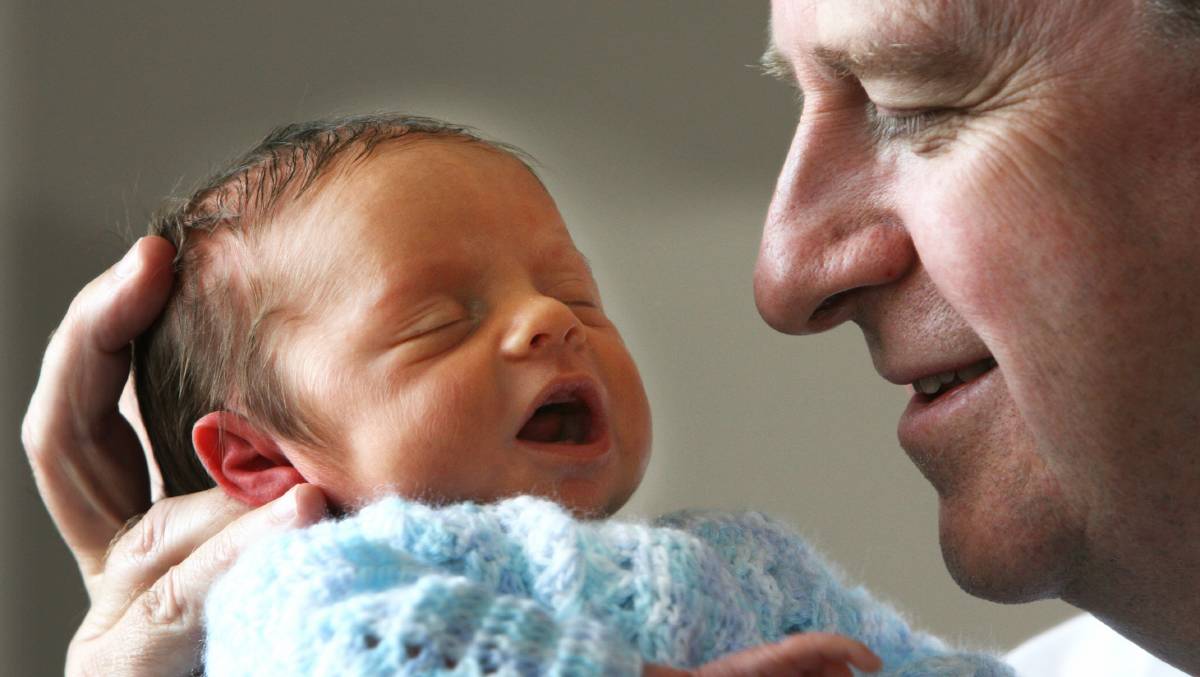 "Life before birth is taking a much bigger place in medicine now."

University of WA professor and obstetrician John Newnham, a world leader in the prevention of pre-term birth, has been named 2020 WA Senior Australian of the Year.

Pre-term birth is the single greatest cause of death and disability in children up to five years of age.

Professor Newnham's interest in the field began when he was a medical student seeing babies delivered.

"I became fascinated by the fact that the nine months before the baby was born didn't seem to be considered very important with regards to future health," he said.

"I started asking my teachers, what does it mean if the baby doesn't grow well or it grows too much or there is an oxygen shortage or there is some bleeding, what is the significance of that for the rest of its life?

"And they would say, no one knows, no one cares and life begins at birth.

"But I thought there was an unexplored continent in there.

"By the time you are born you are already nine months old and have experienced a lot of things. 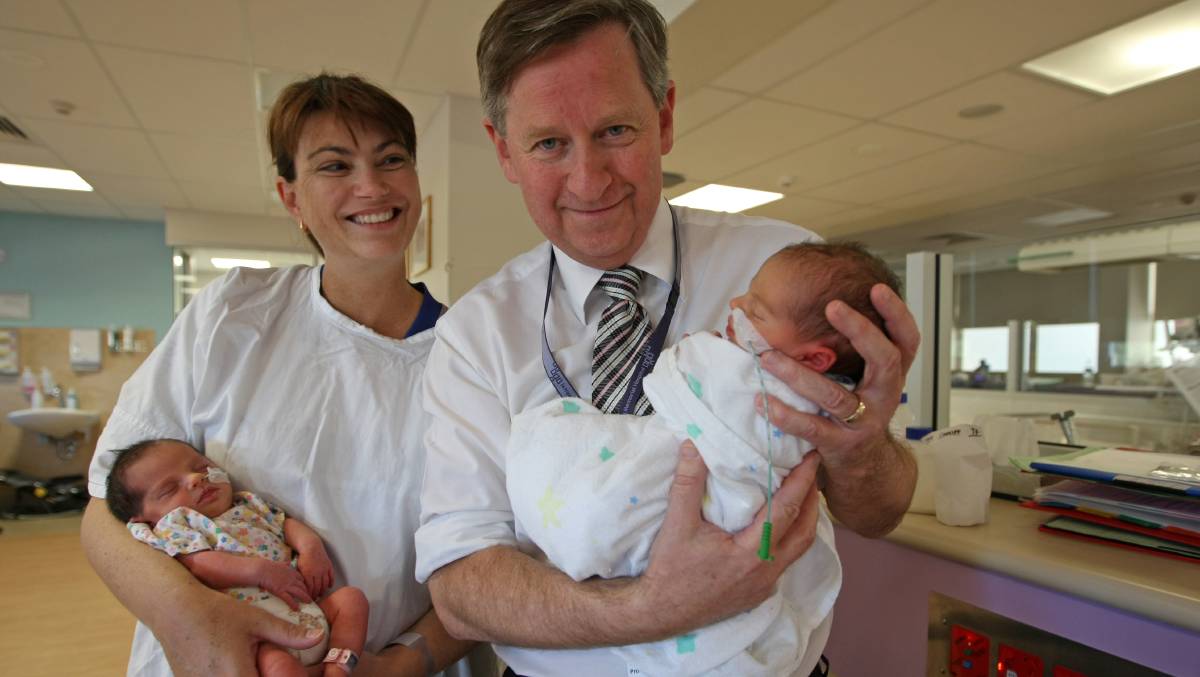 "So I got fascinated from that moment onward and ever since have worked on what life before birth means for the rest of your life."

In 1989, Professor Newnham founded and led the pioneering Raine Study of nearly 3000 unborn babies in WA with a view to studying them for life.

"Those children are now turning 30. We have published about 550 papers from that study and 150 scientists work on it and it is the world's first pregnancy cohort study and the most enduring," he said.

"It has provided a lot of information on growth before birth, events before birth and what that means in childhood and now adulthood.

"There are massive correlations and so a lot of our future health is determined by the time we are born.

"It is like a pack of cards, after birth we play the hand as best we can, but by the time of birth the hand has been dealt.

"There is ever increasing understanding now that the prevention of childhood disease and much adult disease is a pre-birth effort.

"Life before birth is taking a much bigger place in medicine now."

Five years ago, he developed a public health program, The Whole Nine Months, to lower the rates of pre-term birth and encourage safe pregnancies up to at least 39 weeks.

The pioneering initiative resulted in an eight per cent reduction in premature births across WA.

As a result of the success, last year the program received federal funding to be rolled out across Australia.

The program sees the measuring of the length of the cervix with a pregnancy ultrasound, as a shortened cervix predicts early birth.

"If it's shortened, we have a very simple treatment we can give which will more than halve the risk of delivering early," Professor Newnham said.

The program also sends the message that no pregnancy should end before 39 weeks unless there is a very strong reason.

"It is terribly important in terms of the child's brain as well as other organs," Professor Newnham said.

He said in the coming year his award will help him get the message out about the link between education and medicine.

"Delivering at 36, 37 weeks carries a cost at school age in terms of learning and behaviour.

"An enormous proportion of problems teachers are observing in their classrooms has come from babies being delivered too early."