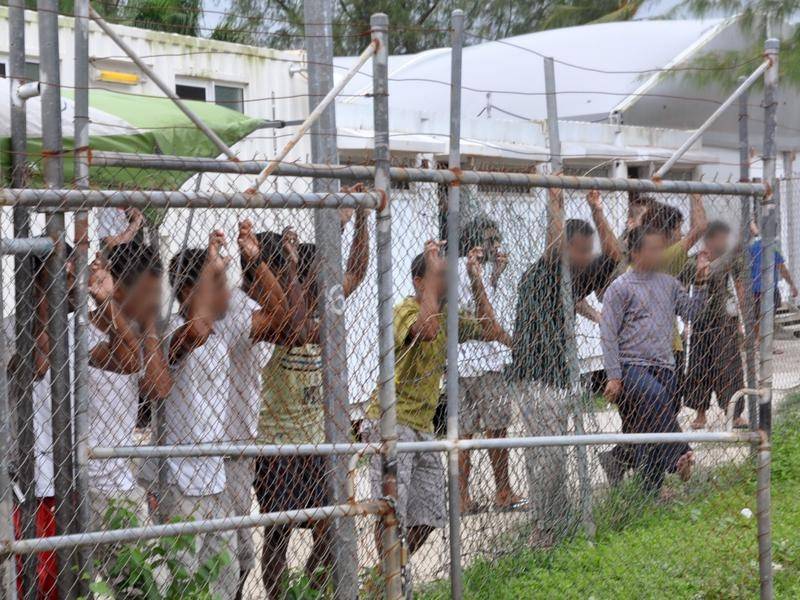 Doctors in charge of the medical evacuation laws have warned against scrapping the system.

Refugees will be at risk of serious injury or death if medical evacuation laws are repealed, the three lead doctors implementing the program have warned. Howe...

Refugees will be at risk of serious injury or death if medical evacuation laws are repealed, the three lead doctors implementing the program have warned.

However, the Department of Home Affairs claims the controversial laws have led to a spike in suicide attempts.

Doctors are urging a Senate committee to push back against the federal government's efforts to scrap the so-called "medevac" laws.

"It is likely that should (the repeal bill) succeed, this cohort of individuals will continue not to have access to adequate health care," the lead doctors wrote to the committee.

"We should be quite clear that we believe this may lead, in some cases, to serious injury and/or death."

In a separate submission, Home Affairs said asylum seekers in Papua New Guinea were increasingly self-harming and attempting suicide following the introduction of the laws.

Men being held on PNG saw this as the fastest way of getting to Australia, the department said.

"Notably, self-harm incidents increased during the parliamentary debate on the (bill), and more significantly since the Australian federal election."

Of the 72 people transferred to Australia under the legislation, 39 had carried out an act of self-harm and 19 had threatened self-harm.

"Home Affairs is concerned that self-harm is perceived as the most expedient means of accessing medical transfer under the provisions," the department said.

The medevac laws passed against the government's wishes earlier this year, giving doctors a greater say in granting sick refugees medical transfers to Australia for treatment.

In their submission, the three doctors said refugees and asylum seekers on Manus Island and Nauru suffered far higher rates of disease than ordinary Australians.

"The burden of disease is high as a consequence of their circumstances," they said.

"Some of the documented health problems result directly from the conditions under which this cohort of refugees and asylum seekers reside."

They've found 97 per cent of people medically reviewed have at least one confirmed physical ailment, and 91 per cent have psychiatric health problems.

More than half of patients have been actively considering suicide, and 31 per cent have attempted to kill themselves in the past six months.

"The great majority (88 per cent) of patients are experiencing both physical and psychiatric health problems," the doctors said.

"The health burden on each patient is heavy and complex."

The doctors argued the health environment on Manus Island and Nauru created the need for the medevac laws.

"A high rate of kidney stones, for example, relate directly to poor diet and inadequate hydration," the committee was told.

"Others have been caused by inadequate medical care, with treatable complaints turning into chronic problems through lack of resolution.

"The high prevalence of surgical pathology, for example, is a result of the accumulation of untreated disease over six years."

More than 120 patients have been approved for medical evacuation since the laws took effect in February.

The minister has refused 22 applications on medical grounds, with his decisions then referred to an independent panel for review.

The panel has overruled the minister eight times to allow the transfers to proceed.

The committee is due to report by October 18.