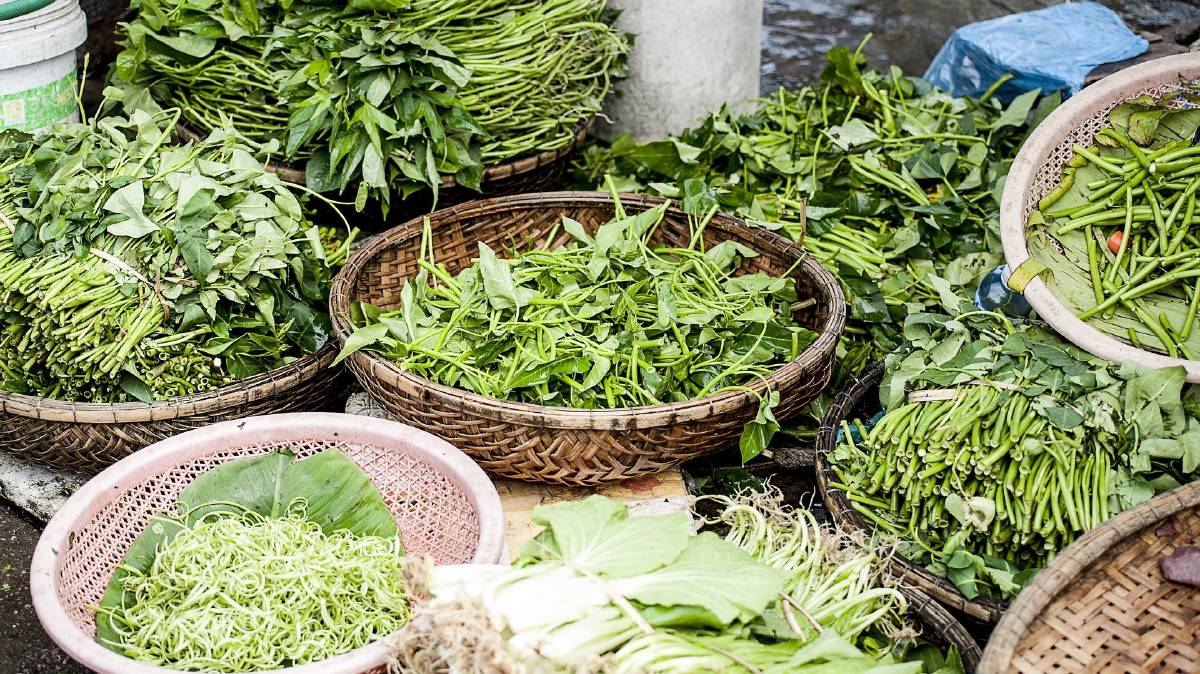 Did your mum tell you to "eat your greens" if you wanted to get muscles like Popeye; and did you nag your own offspring to eat their spinach and Brussels sprouts? Well it turns out you were both onto something.

Eating just one cup of leafy green vegetables like spinach each day may help maintain muscle strength and mobility into old age.

A study by Edith Cowan University tracked the diets of 1420 Western Australian women aged over 70 and found that those who ate more nitrate-rich vegetables like spinach, rocket and lettuce had significantly better muscle strength and physical function.

The muscle strength of the study participants was assessed by measuring grip strength while physical function was assessed using the timed-up-and-go (TUG) test, which measures how long it takes to rise from a chair, walk three metres then return to the chair to sit down.

Lead researcher Marc Sim from ECU's School of Medical and Health Sciences said a decline in muscle strength and physical function was associated with greater risk of disability and even premature death.

Previous research in older populations has shown that a 1kg decline over 12 months in grip strength is associated with a 33 per cent increased mortality risk. Every one second slower TUG time increases mortality risk by eight per cent over three years.

"Poor strength and function are also associated with other adverse outcomes such as falls and fractures, which substantially compromise an individual's independence," Dr Sim said.

"In our study we found that eating one cup of spinach, rocket or lettuce a day may increase grip strength by up to 2kg and improve TUG time by up to 1.6 seconds."

Dr Sim said while it was unclear exactly how nitrate positively influences muscle function, one possible mechanism could be improved vascular function and blood flow.

"We know from previous research that nitric oxide is a vasodilator, which means that it widens your blood vessels, potentially allowing greater blood flow to your muscles. In fact, nitrate supplements are used by athletes to improve endurance and performance.

The study follows on from previous ECU research that found a link between eating nitrate-rich vegetables and a lower risk of death from stroke and heart disease.

Dr Sim said the next step would be to conduct an intervention study to test precisely how nitrate-rich vegetable consumption influences muscle function.

The report Higher dietary nitrate intake is associated with better muscle function in older women was published in the Journal of Cachexia, Sarcopenia and Muscle.