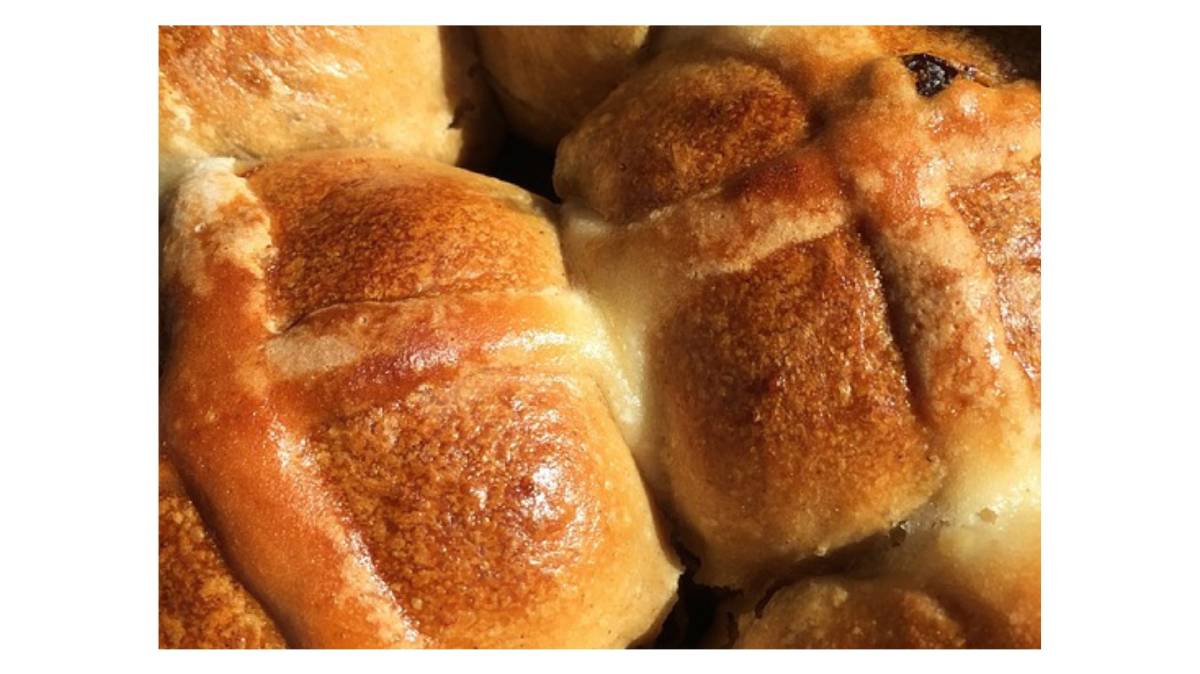 Hot cross buns now come in a variety of flavours

IT SEEMS that no sooner do Christmas mince pies disappear from the supermarket shelves when hot cross buns make their appearance.

We're spoilt for choice these days when it comes to hot cross buns.  Fruitless, chocolate and gluten-free varieties are available as a matter of course in most major supermarkets, and flavours such as mocha or apple and cinnamon are sold in some bakeries.

But despite the variety of the Easter treat, an online poll by consumer advocacy group CHOICE in 2017, found traditional fruit hot cross buns were still a clear winner, voted by 78% of respondents as their favourite type. Fruitless buns received just 1% of the votes, with chocolate and gluten-free buns picking up 3% and 4% respectively.

So CHOICE set out to find which of the major supermarkets and bakeries buns are best this year?

CHOICE set up a blind tasting in a shopping centre in Ultimo, NSW, and invited members of the public to participate. Each product was assigned a code and its brand concealed. For each sample tasted, people decided if they disliked, liked or loved it. A total of 605 samples were tasted and voted on across the six hot cross bun products. A minimum of 100 taste tests were completed per product. 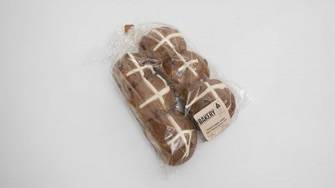 The bun fight results are in with Coles Traditional Fruit Hot Cross Buns a clear winner with a score of 76%, followed closely by Costco.

How the hot cross buns compared:

There are many legends surrounding the hot cross bun. One says they were first baked by an English monk to distribute to the poor in the 12th century,  but buns may also have been baked and marked with a cross in Greek, Roman and pagan Saxon times to honour the change of seasons and fertility. Easter is in spring in the northern hemisphere.

It was believed that if you baked your hot cross bun on Good Friday it wouldn't go mouldy for the following year and if you broke a small piece off and gave it to a sick family member they would recover.