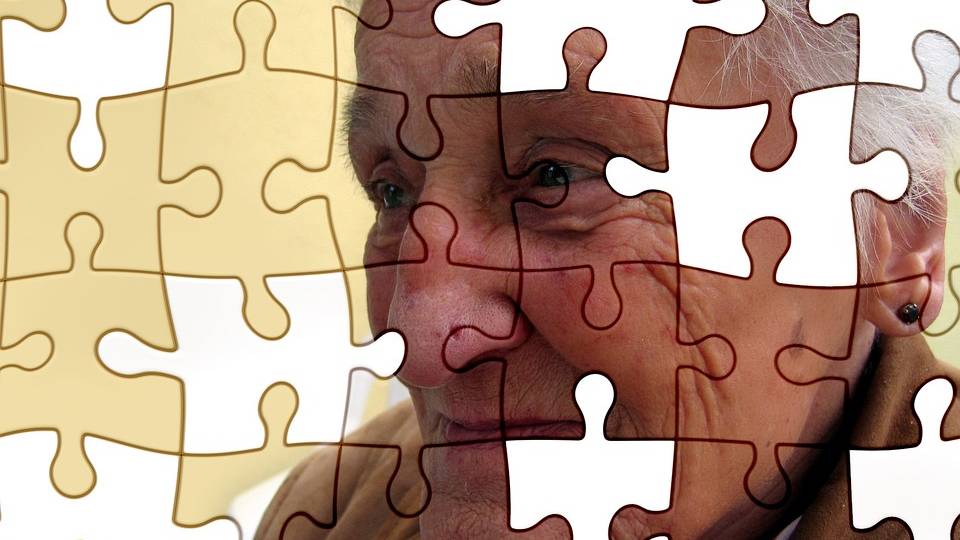 PUBLIC HEALTH CHALLENGE: More than 436,000 Australians are living with dementia.

New Australian Bureau of Statistics data shows 13,729 Australians died from dementia of which 8,859 were women.

Australia's leading cause of death continues to be heart disease, although the number and rate of death from coronary artery disease continues to decline.

Justine Boland, Program Manager of the Health and Disability Branch at the ABS said there were 160,909 deaths in Australia in 2017.

"In 2017, rates of lung cancer decreased and it has moved down to be the fifth leading cause of death," Ms Boland said. "However, there was an increase in deaths due to chronic lower respiratory diseases including emphysema, which is now the fourth leading cause of death, highlighting that smoking related illness is still a serious public health issue in Australia."

Following a bad flu season the number of deaths from influenza nearly tripled, recording 1,255 deaths in 2017, up from 464 in 2016. Elderly Australians and those with weakened immune systems, living in the eastern states were most likely to be affected by this increase.

Maree McCabe chief executive of Dementia Australia said the data reinforced the need for major investment in dementia research, services and support as well as the importance of continuing to educate the community and raise awareness about the condition.

“If this trend continues dementia, sadly, will become the leading cause of death of all Australians in just a few years,” Ms McCabe said.

“With more than 436,000 Australians living with dementia and an estimated 1.45 million people involved in the care of someone with dementia, it is clearly one of the biggest public health challenges facing Australia.”