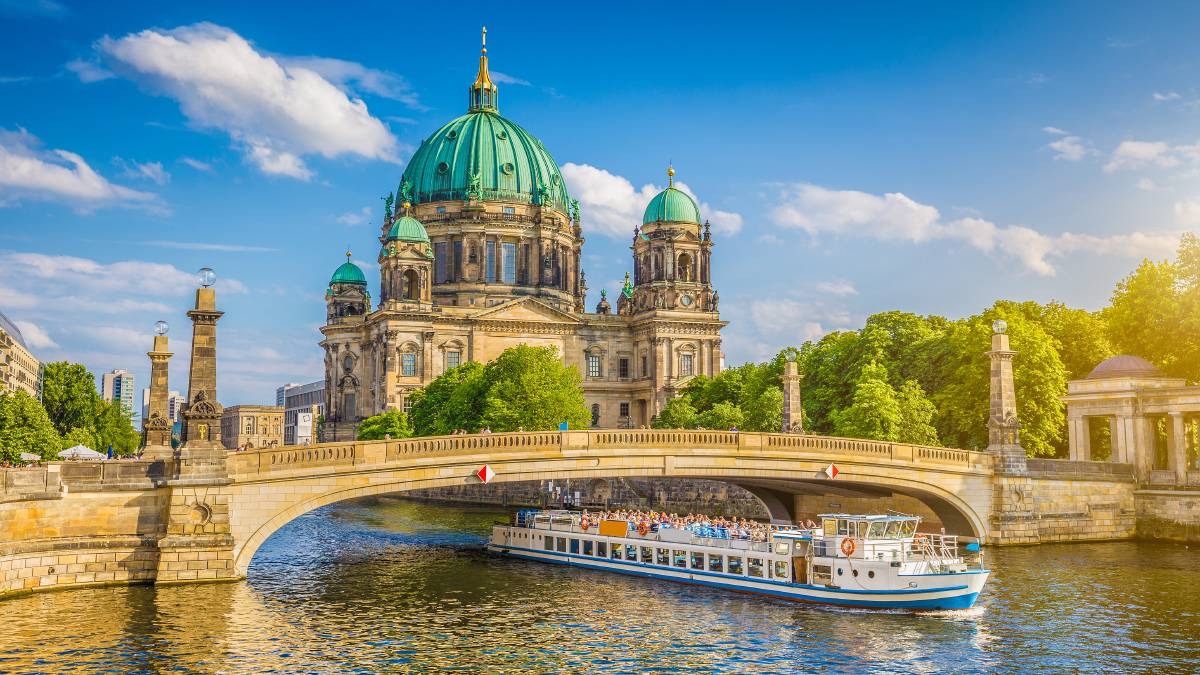 From beer to bratwursts, discover Germany's delights on our escorted tour.

IN GERMANY, modern and medieval sit side by side. The country has a rich history and is home to innovative architecture, enchanting forests, beer halls and delicious comfort food.

You can explore the delights of Deutschland with The Senior on our 20-night Prague, Berlin, Scandinavia and St Petersburg escorted cruise next year.

Our German adventure starts in Dresden, visiting the historical city centre and seeing the Theatre Square, The Zwinger, the Royal Palace, the Church of Our Lady, the Royal Cathedral, Royal Mews and the Procession of Princes.

A highlight is the spectacular Frauenkirche. The church was reduced to rubble after Allied forces bombed Dresden in World War II. In 1990, an extensive restoration project saw the church rebuilt  to its former glory. 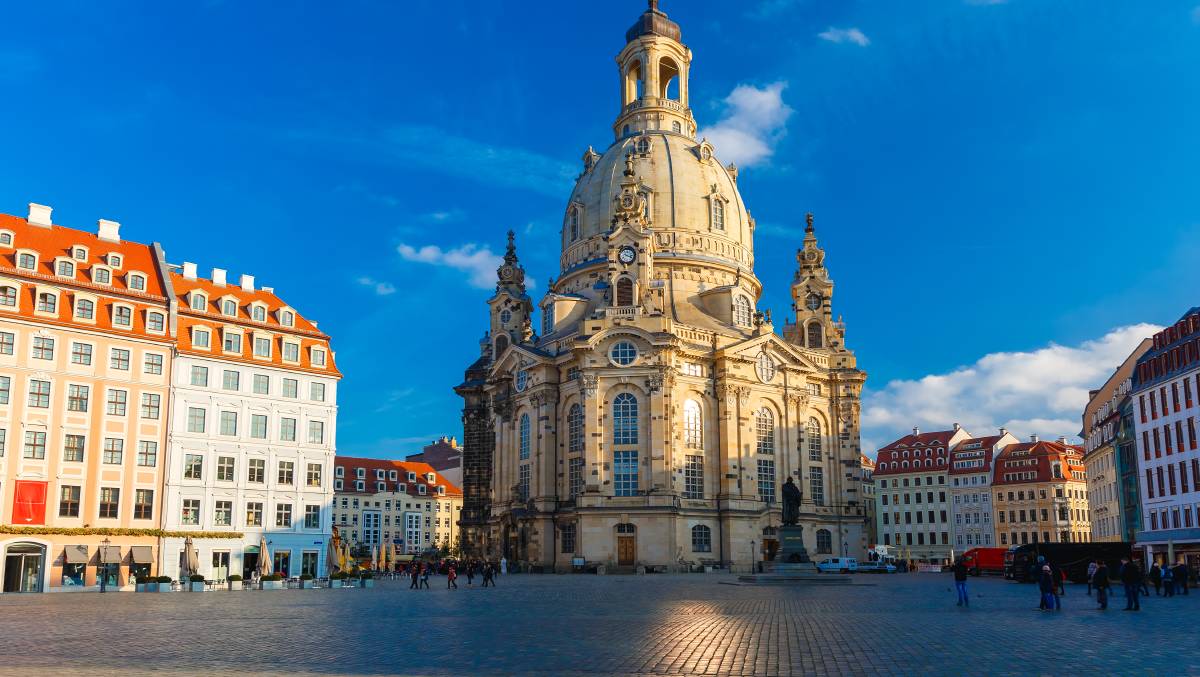 Dresden's Frauenkirche as a 1000-year history.

Then it’s onto Berlin. We’ll spend three days exploring the German capital and surrounds, including the city’s museums and modern architecture, as well as the Brandenburg Gate, Checkpoint Charlie and the Reichstag.

We’ll also journey to Sanssouci, the former summer palace of Frederick the Great, King of Prussia, in Potsdam, near Berlin. It is often counted among the German rivals of Versailles.

The group will have a tour of the palace and time to enjoy the vast gardens, including the Sicilian and the Nordic gardens. The Marly Garden (Marlygarten), awash with flowers, blossoming shrubs and statues, is contrasted by the more sombre atmosphere of the Friedensgarten.

After bidding auf wiedersehen to Berlin, we travel to Warnemunde port to board the Regal Princess and set sail for Scandinavia.

We’ll visit ports in Norway, Denmark, Sweden and Finland before cruising to St Petersburg in Russia and Tallinn, Estonia.

Prices start from $8995 per person, twin share, and include return airfares from Australia to Europe, accommodation and sightseeing.