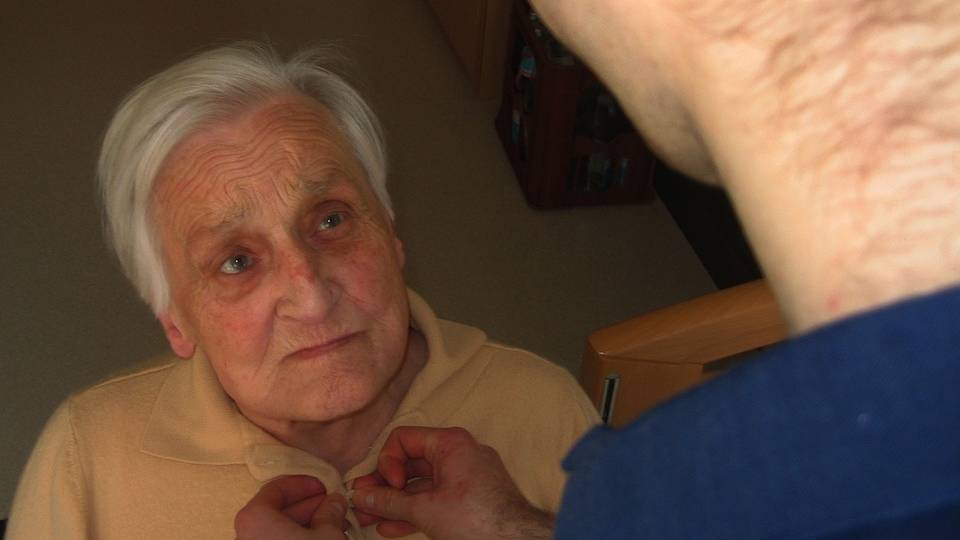 CRISIS: Older Australians may be forced into nursing homes as the number of people waiting for home care continues to rise.

OLDER Australians will increasingly be forced out of home and into residential aged care if the government doesn’t increase funding and numbers of Home Care Packages (HCPs) seniors groups have warned.

New figures show that more than 108,000 frail older people are being denied help in the home as HCP waiting list numbers blow out yet again.

Many of these have been assessed as needing the highest level of care, including those with dementia, but are being forced to wait for more than a year or accept a much lower and totally inadequate level of assistance.

Between January and March this year the number of people waiting for an appropriate HCP grew by 3.7 per cent from 104,602 in the previous quarter to 108,456, despite the government releasing an extra 42,000 HCPs during this time and 31,240 packages being approved.

Seniors’ advocacy groups and aged care peaks have warned that demand is out-stripping funding and that elderly people denied home care may prematurely end up in nursing homes.

Aged and Community Services Australia along with a coalition of not-for-profit aged care organisation said the data showed a worrying and unsustainable trend in the demand and provision of home care packages for older Australians. “It is important for people to get the care they need at home for their quality of life and also to avoid or defer a move to costlier permanent residential aged care. An inability to access a HCP when it is needed may severely limit the support choices of an older person,” he said.

Paul Versteege, policy coordinator for Combined Pensioners and Superannuants Association said the numbers represented human suffering. “It means partners providing care where they themselves are struggling and it means people being packed off to nursing homes.”

Council on the Ageing Australia chief executive Ian Yates said that while the increase in the number of home care packages was welcome, there was still too many people missing out on the support they needed.

“While there will be 24,000 more packages released in this financial year after the Federal Budget increase, funding for even more packages is still urgently required for those Australians who are desperately waiting for home care,” he said.

"In this year's budget we committed to a record $5 billion aged care boost, including $1.6 billion for additional high-level home care packages."

The new home care data also showed the number of approved home care providers had grown to 853 by March 31, an increase of 5.8 per cent on the December figures and the average maximum exit amount was $250 a decrease of $16 with 40.4 per cent of providers indicating they would not charge an exit fee, up from 37.7 per cent in December.