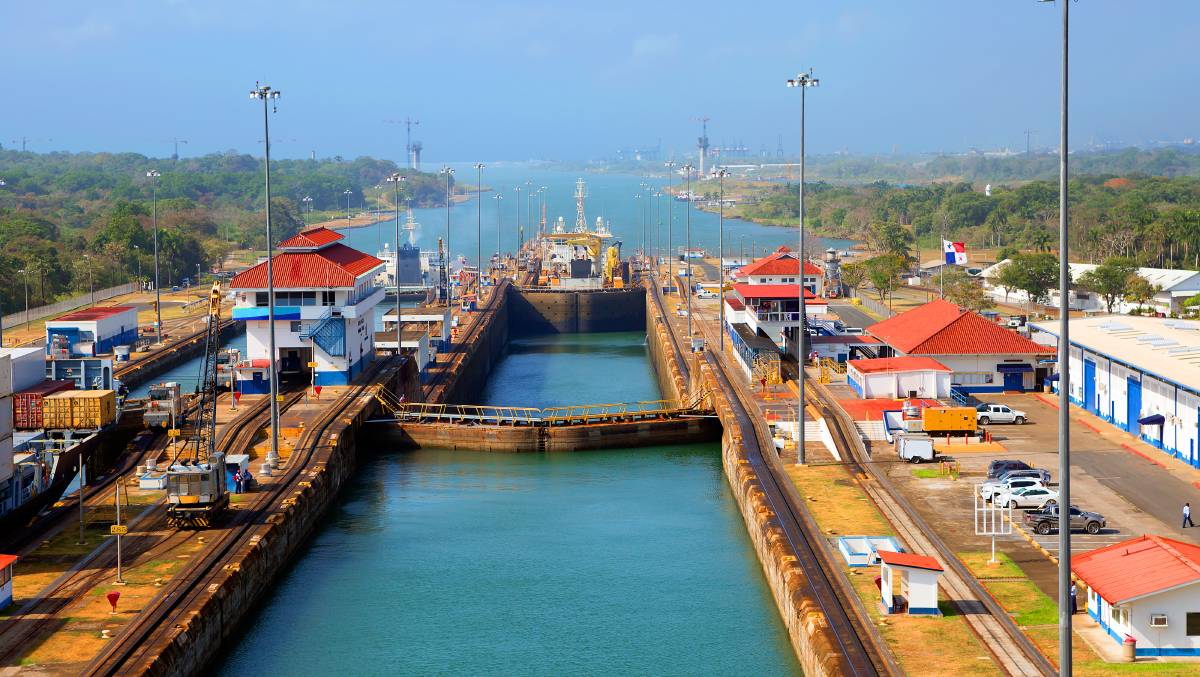 Modern marvel: The second lock of the Panama Canal.

CONSIDERED one of the seven wonders of the modern world, the Panama Canal changed the history of sea-trading through its impressive engineering.

The Senior will take you on a cruise along the 80km canal on our New York, Central America and Panama Canal escorted tour next April.

More than 14,000 vessels cruise the canal joining the Atlantic and Pacific oceans every year.

Built from 1904-1914, the waterway joins North and South America. Using a system of compartments with entrance and exit gates, the canal’s three sets of locks raise ships from sea level to the level of Gatun Lake – 26 metres above sea level – allowings ships to sail the channel through the Continental Divide.

A complete transit of the canal usually takes between nine and 10 hours.

Prices start from $7990 and include return flights from Australia to America and 15 nights aboard Holland America’s MS Volendam.