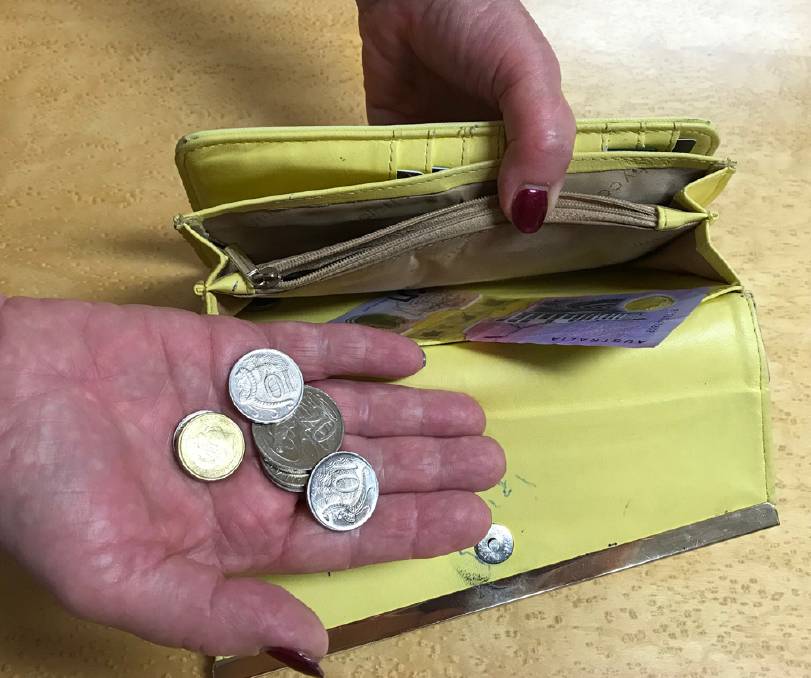 COTA NSW is calling for the government to bridge the gap between men and women's superannuation.

The report shows the average amount of accumulated superannuation at retirement was $292,510 for men and only $138,154 for women.

To combat the gap, COTA NSW is calling on the government to pay super on Centrelink benefits and allowances up until age pension eligibility age.

"Every woman should earn superannuation on every dollar they earn, but they don't. This report makes for sobering reading. Our survey found that women continue to earn less than men over their lifetimes, with the gender pay gap at its largest just before retirement. We found that on average a 60-64 year old woman is earning 76.3 cents for every dollar her male colleague is earning," said Ms Lawson.

The current scheme requires employers to pay 9.5 per cent superannuation when the employee earns $450 or more per month.

"We see many industries moving to a more casualised workforce and this will only make the problem worse. In the age of no longer "cutting a cheque", all political parties need to recognise that the $450 threshold is no longer defensible."

The report called for the government to overhaul the system and remove the $450 monthly pay threshold for the superannuation guarantee.

More than 7600 older people in NSW were surveyed as part of the report.

"The stories that women in NSW have shared show just how quickly and easily a woman's economic security can be derailed by unpredictable life events, at any time: relationship breakdowns, caring responsibilities, serious illness," Ms Lawson said.

"Action is needed now to level the playing field for older women and try and stem the rising tide of women left behind by an income retirement system that reinforces gender inequality, and fails to address the entrenched disadvantage that women face at what is often the most vulnerable time of their lives."