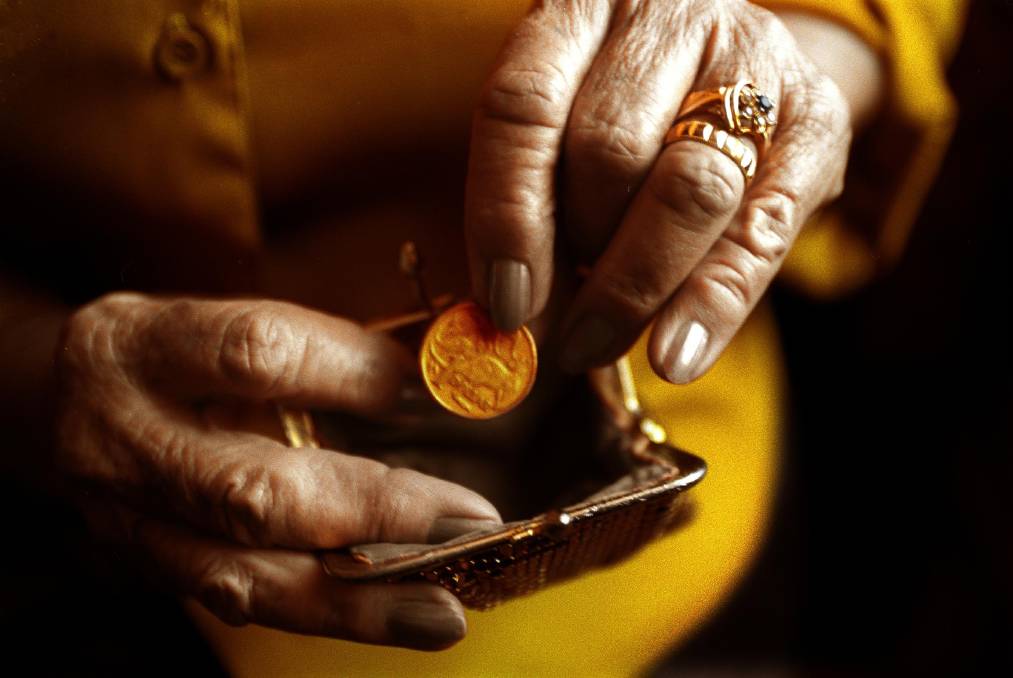 ELDER abuse: it is insidious and so often invisible. But when it comes to financial abuse, there are some red flags that should act as a warning.

ELDER abuse: it is insidious and so often invisible. But when it comes to financial abuse, there are some red flags that should act as a warning.

“Although cognitive capacity can increase the risk of financial abuse, vulnerability may be increased when an older person has reduced mobility, vision or hearing, or has any physical dependence on another person for care or assistance with tasks including banking,” the report says. “Financial abuse can occur even when a person has the capacity to make a banking decision.”

The report says abusers are most likely relatives and caregivers. “Less commonly, they are opportunistic strangers who ‘befriend’ the elderly person or who make contact through a scam.”

In 2015, the Australian Bankers Association estimated that about 150,000 Australians over 65 were subject to some form of financial abuse.

AN IMPRESSIVE line-up of Australian and international speakers will gather in Sydney in February for the 5th National Elder Abuse Conference.

Titled Together making change, the conference is hosted by the Seniors Rights Service.

Discussion groups will look at human rights and elder rights – what they are and the relationship between the two; elder abuse and policing; and why local responses are important to international processes.

The World Health Organisation estimates one in six older people have experienced abuse in the past year. In Australia, it is estimated to affect at least one in 20 people, but with little to no research, the true extent is unknown. It takes many forms, including financial, psychological, neglect and physical. The most common abuse reported is financial.

Signs that point to someone being abused

Red flags that an older person may be being financially abused:

Potential red flags to financial service providers include the elderly person engaging in unusual, erratic or uncharacteristic financial activity; being accompanied by a new acquaintance to make a large or unusual withdrawal of cash; not knowing about or understanding recent transactions; not being allowed to speak for themselves, or the other party doing all the talking; indications that mail, such as account statements, is no longer being delivered to their home.