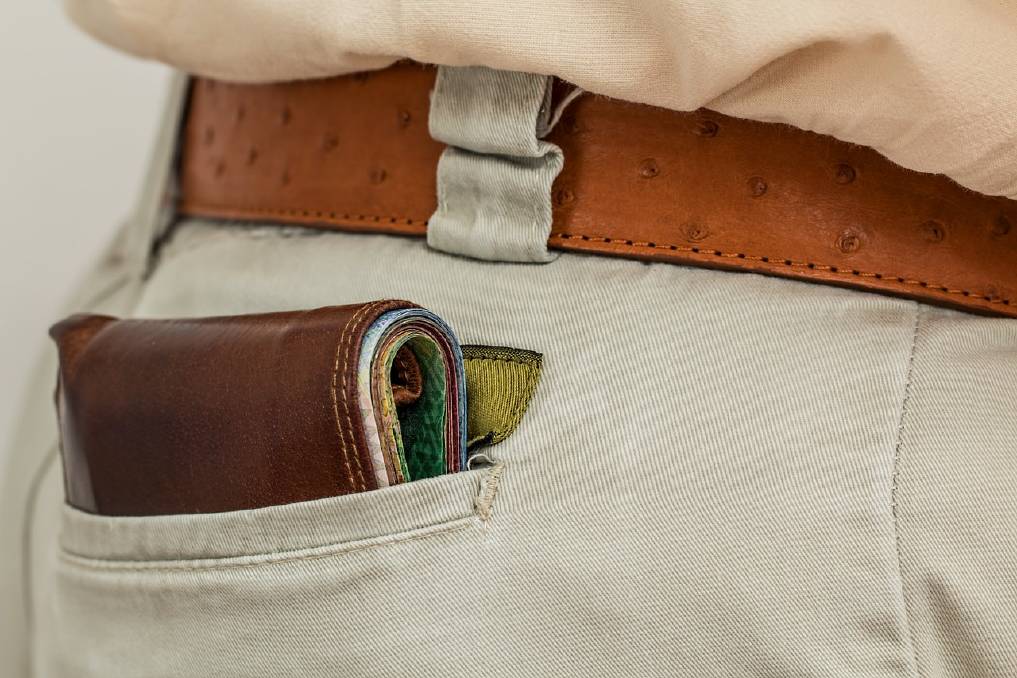 The difference between asset and income testing could make a big difference to your pension.

Q I am asset tested and lost my pension as of January 1. I don’t understand because I have two friends who have more money than me, but they are income tested, so they won't. Could you explain the difference between asset and income testing and who decides how and why this is done.

A When eligibility for the age pension is being considered, applicants are assessed under an income test and an assets test and the one that gives the least pension is the one used.

Keep in mind that there are non-assessable assets such as the family home and funeral bonds up to $12,500. Also, under the work bonus scheme, a pensioner could earn $250 a fortnight from personal exertion – this income is not assessable either.

Q My widowed mother has Alzheimer’s so her financial manager sold the family home and used the $900,000-plus proceeds as her nursing home bond (RAD). Was this one way to get around the changes to the assets test that came in on January 1, given that the RAD is not considered an asset?

A The answer is a qualified yes. The reason being that we don’t know what other assets your mother has or when she entered care. From a pension point of view your mother could have kept the home and have the asset exempt from the pension asset test for at least two years and possibly indefinitely depending on when she entered care and whether she rented the house or not.

The RAD is an exempt asset for pension purposes, so using the house proceeds to pay it is swapping one exempt asset for another but gaining a higher asset threshold as she is now classed as a non-homeowner. The downside is that the money in the RAD is assessable for your mother’s means tested care fee, but if she kept the home they would only assess the first $160,000 of its value. It’s impossible to say if it was the right strategy without having all the details.

Is there a point where a SMSF becomes not worth the effort, and possibly transferring the balance to a retail fund may be a better way to make the best use of the remaining funds? The current age pension provides the greater proportion of our income but we still need to get the most from our remaining super funds.

A The only purpose of keeping money in superannuation at your age is to take advantage of the tax-free environment. Based on the information given, you would still have a tax-free existence if the superannuation was cashed out and invested in your personal names.

Ask your adviser to do the sums, but it would seem you would save substantial fees by cashing out the super. You could still invest in similar assets to achieve the best returns for your goals and risk profile.