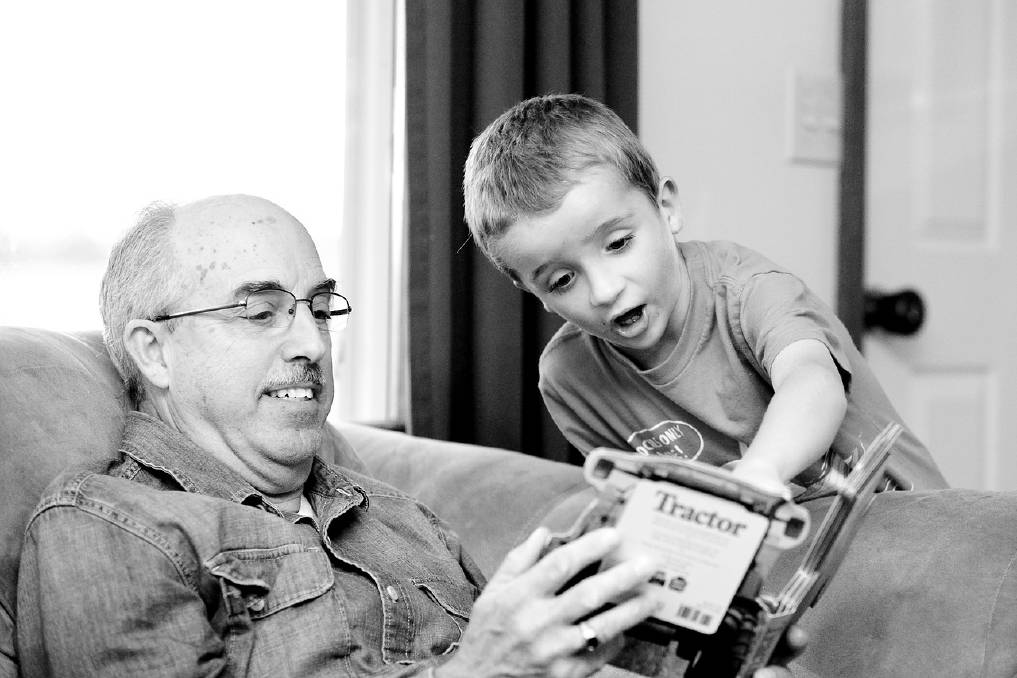 The Edith Cowan University research showed that half the grandparents who provided occasional care for their grandchildren or other members of the community lived for about five additional years after first being interviewed for the research.

In contrast, half of the grandparents who did not provide childcare died within the first five years after the initial interview.

"This research shows the positive link between caregiving and a longer lifespan in older people, however we can only speculate as to why," said Dr David Coall from the university's School of Medical and Health Sciences.

"Previous research points to helping behaviour as a stress buffer which involves, for example, the hormone oxytocin which can strengthen bonding between people.

"This link could be a mechanism deeply rooted in our evolutionary past when help with childcare was crucial for the survival of the human species."

"Older people who cared for their own adult children or other members of the community showed the same increase in longevity," he said.

However, there can be too much of a good thing.

Other research conducted by Dr Coall's research group found negative physical and mental health impacts among grandparents who care fulltime for their grandchildren.

Dr Coall said there is no magic bullet amount of caregiving that is best to boost longevity.

"It is very important that every individual decides for themselves what 'moderate amounts of help' means," he said.

"As long as you do not feel stressed about the intensity of help you provide you may be doing something good for others as well as for yourself."

The study analysed data collected as part of the longitudinal Berlin Ageing Study collected from more than 500 people aged between 70 and 103 collected between 1990 and 2009.

The research was led by Sonja Hilbrand from the University of Basel.

Caregiving within and beyond the family is associated with lower mortality for the caregiver: A prospective study was published in the journal Evolution and Human Behaviour.