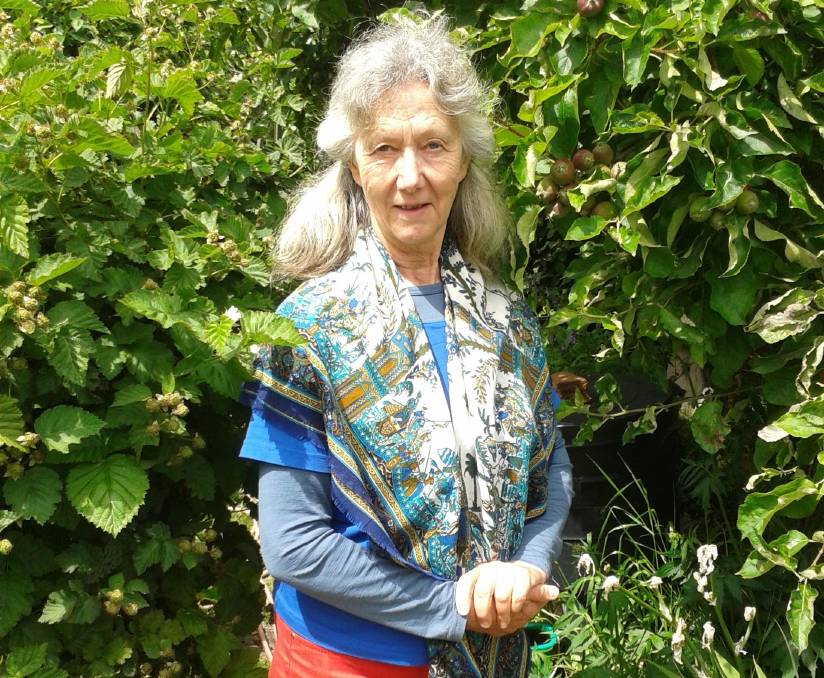 The West Hobart resident is grateful her nomination has highlighted the work she has been doing in sustainability, both as a paid employee and as a volunteer.

“I’ve always wanted to be a really active and useful person right to the end of my life,” Margaret said. “When you keep busy and engaged in meaningful things you’re happier.”

Margaret, 72, has helped many people make their homes more efficient, consider low-carbon funerals, look at the bushfire risks of their home and see their garden differently.

“This is all around my concern about climate change,” she said. “Most people would recognise that living within the limits of the planet is important.”

Margaret volunteers at the Hobart Migrant Resource Centre and Source Whole Foods at the University of Tasmania Sandy Bay campus.

“It’s a lot of fun. It supports my life as well. The really strong community we have is what I love about Tasmania.”

Another of Margaret’s pet projects was the walking map of West Hobart, produced to promote moving through the suburb on foot.

Margaret recently bought an electric bike and is now considering a bike map as well. Margaret was named the Tasmanian Senior Australian of the Year for 2017 in November.

“I knew I was a finalist, but it was a big surprise,” she said.

“One of the really nice things to come from this was the Facebook messages and phone calls I received and people congratulating me on the bus.

“It’s nice to have my work acknowledged, and the issues acknowledged. Around Australia there’s hundreds of thousands of people working on these issues.”

While her work as a climate and sustainable living advocate has been recognised through this award, Margaret hopes it will spur more Tasmanians to consider their impact on the environment.

“Tasmania could be a beacon of sustainability and inclusiveness.”

National Australia Day Council chief executive Chris Kirby said the state should be proud of its award recipients who are “all using their skills and experience to improve lives – whether it be helping individuals, changing communities or protecting our environmental future”.