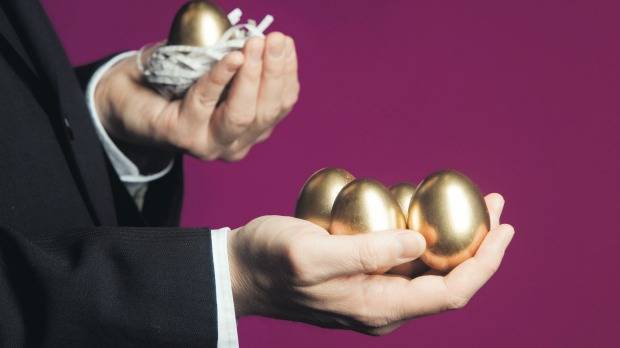 INCREASING the superannuation contribution rate and the retirement age will be important to help ensure the ongoing sustainability of Australia's superannuation scheme.

INCREASING the superannuation contribution rate and the retirement age will be important to help ensure the ongoing sustainability of Australia's superannuation scheme.

Rodney Maddock, of the Australian Centre for Financial Studies, said the key to maintaining our "robust" system was careful planning and "brave leadership" from governments.

Professor Maddock made the comments following the release of the 2016 Melbourne Mercer Global Pension Index, which saw Australia maintain its third placing and B+ rating.

Denmark retained its number one position for the fifth year.

"Australians are living longer, living larger portions of their life in retirement, and spending more in retirement, so we need to be well placed to ensure fulfilling, adequately-funded retirements," Professor Maddock said.

The global index acknowledges there are areas for improvement in all countries' retirement income systems.

This year's report looked at the impact of rapidly ageing populations and countries' preparedness to deal with the financial pressures this presents.

It includes a projected old age dependency ratio, which report author Dr David Knox, a senior partner at Mercer, says will raise alarm in many regions.

Australia is projected to have about one retiree for every 2.4 workers by 2040.

The index shows the relative position of each country's old age dependency ratio in respect to: