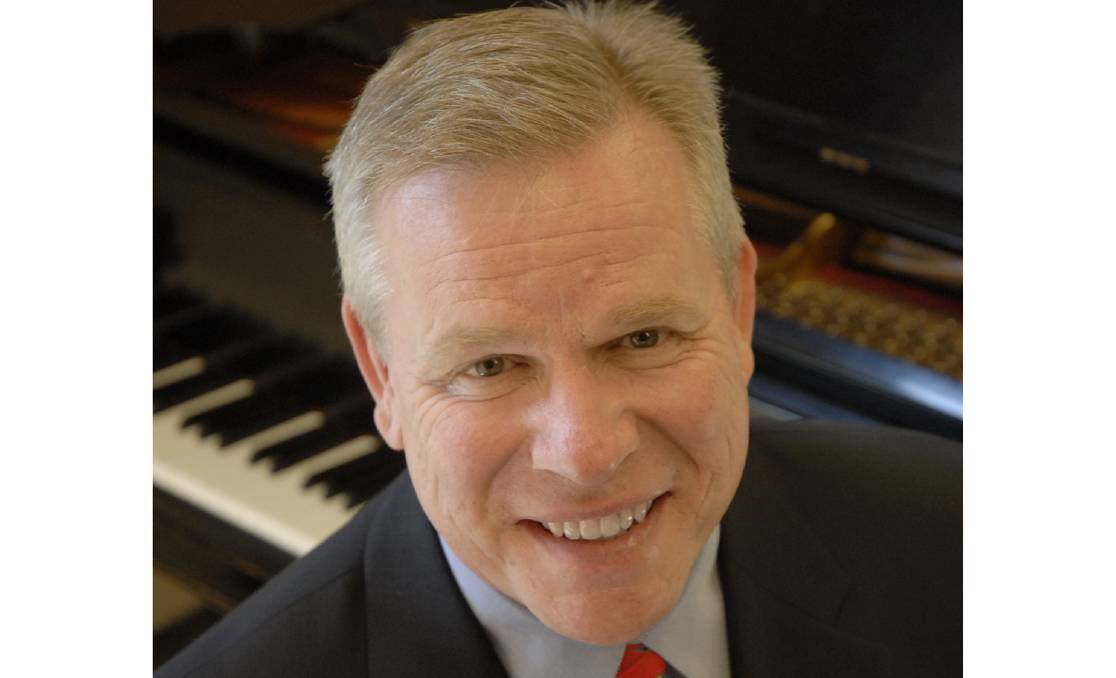 Grammy Award-winning conductor Professor Jerry Blackstone believes we all need to sing and music has the power to move us. He will share with fellow music lovers at the Festival of Voices this month.

Grammy Award-winning conductor Professor Jerry Blackstone believes we all need to sing and music has the power to move us.

He has taken his love for music and built it into a successful international career, which he will share with fellow music lovers at the Festival of Voices this month.

Dr Blackstone, who leads the graduate program in choral conducting at the University of Michigan School of Music, Theatre and Dance, will show people how to tell stories through music by hosting master classes for conductors and choral directors and workshops with singers.

“I’ll also work with conductors discussing gestural language, rehearsal pacing, energy and other specific elements tailored to whomever is standing in front of me.”

Dr Blackstone said every conductor brought their own perspective to each piece.

“As conductors our job is to efficiently and engagingly lead the singers and players, through gesture, body language, and verbal and non-verbal imagery, to master the technical elements so they can communicate the essence of the combination of text and music,” he said.

Dr Blackstone has followed music around the world and said he was looking forward to experiencing Tasmania for the first time. “Everyone’s life is better when they make music with others,” he said. “I’m very much looking forward to being in Hobart and making music with new friends there.”

Other festival performances include Lady Sings It Better, Deborah Conway, The Embers and Vox Harmony, along with the 2016 Bonfire and Big Sing.

The Festival of Voices runs between June 30 and July 17 at venues in Hobart and throughout the state.