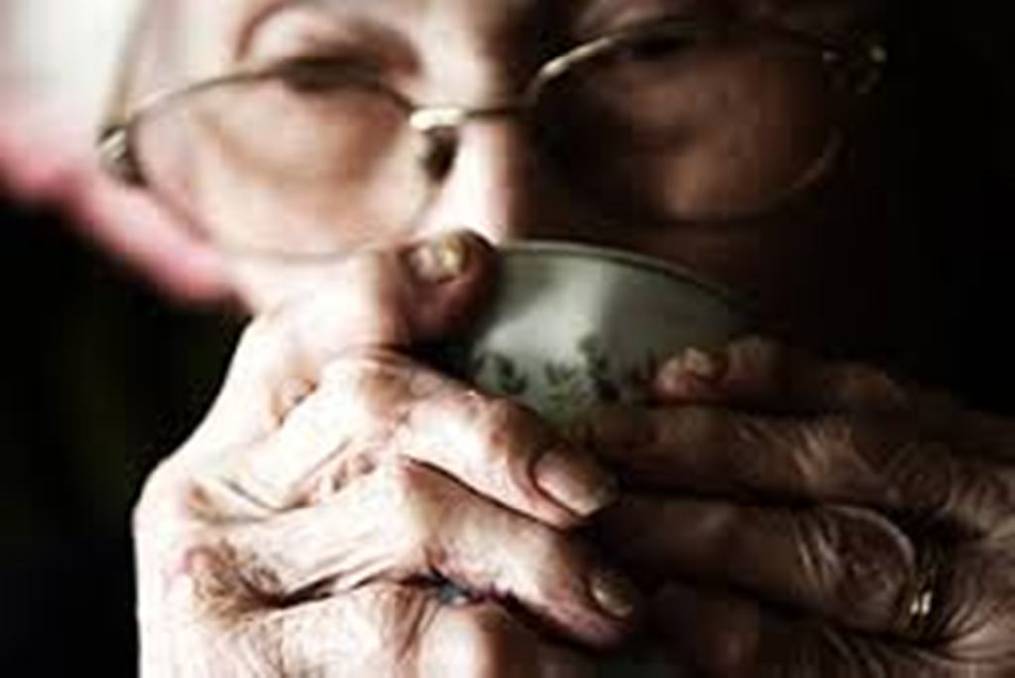 by The Senior news journalist Kirsty Stein ONLY six months into the new consumer-directed home care system, the concept of client control appears dead in the...

ONLY six months into the new consumer-directed home care system, the concept of client control appears dead in the water.

The Council on the Ageing says while some providers are doing well, others consistently feature in client complaints about excessive fees, failure to provide financial statements or refusal to allow clients to choose who delivers their care.

Consumers report paying thousands of dollars of non-negotiable administration or case management fees while spending hours dealing with bureaucratic brick walls as they try to find out how their money is being used.

Meanwhile, the federal government has closed its CDC Transition hotline, which provided an avenue for people who found themselves worse off under the new system.

Callers to the hotline now receive a message telling them to call an aged care advocate or the Aged Care Complaints Commissioner.

A Department of Health spokesman confirmed the hotline, established in July last year, had ceased operation on January 1. He said as at January 4 there had been 181 requests for a review relating to home care packages, with 167 resolved satisfactorily for the consumer and 14 still being considered.

While the government did not define the costs a provider charged for services within packages, or cap administration and case management fees, the spokesman said “it expects them to be kept to a minimum”.

“If customers are not happy with the provider’s response to their queries, the consumer can also lodge their concern about their home care package as a complaint, and this should be done with the Aged Care Complaints Commissioner,” he said.

Poor communication, high administration fees for little return, and providers failing to offer choice or meet their obligations to provide financial statements were common issues raised in calls to The Senior and COTA.

In one case, a woman was asked to sign a contract that contained a number of blank spaces, which was withdrawn when she asked if she could have her son read it.

Another woman said: “I feel so humiliated by having to fight for my needs to be recognised. “The staff were so very rude on the phone until I wrote to complain. “I think I have a reputation as a monster.”

In another instance, and in clear breach of government requirements, a couple was not provided with financial statements for the entire first six months of the scheme.

COTA chief executive Ian Yates said some providers were charging reasonable administration fees but boosting the price of hands-on care for people with packages to well above what they would pay if they dealt directly with a private provider.

Another common complaint was people not being given the expected level of control over who delivered their care. “They can ask their package provider to subcontract to the care provider of their choice, and should be able to expect they will,” Mr Yates said.

“But there are providers who are saying you can choose in some areas of care, but not others.

“Originally there was a lot of discussion about client control, but that terminology has been dropped.”

Frustrated by the system

Patient Advocates Australia founder Dorothy Kamaker described the current system as “unfriendly”, with many clients having trouble with the complex regime of paperwork required by Centrelink to determine their aged care fees.

“The very idea that someone would be told the government is committed to supporting them at home and then find themselves humiliated and frustrated is cruel,” she said.

Ms Kamaker said she had been able to source home support privately for someone waiting for a Level 4 package for about 60 per cent of the cost charged by funded providers – “better standard, more flexible and totally personalised.

“My clients ask me ‘Why would I swap to a provider who takes 50 per cent of my entitlement as an administration fee?’”