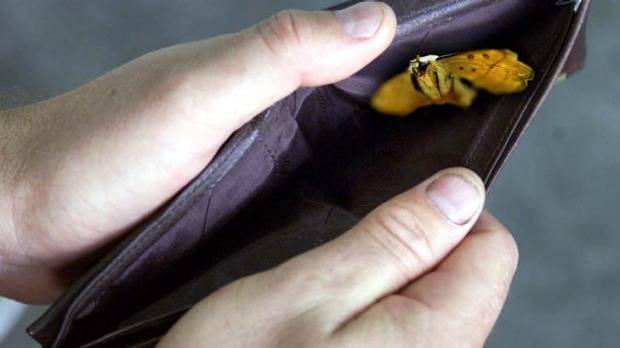 The vast majority of Australians are worried they won't have enough money to fund their retirement, according to new research with nearly one in five having no idea how much money they would need.

THE vast majority of Australians are worried they won't have enough money to fund their retirement, according to new research with nearly one in five having no idea how much money they would need.

Mortgage Choice's inaugural Financial Confidence survey revealed 65.2% of people surveyed said they were worried about their retirement funds while 60.7% said they would need more than $500,000 in order to retire 'comfortably'.

"It is clear from the data that Australians are worried about their retirement," Mortgage Choice chief
executive officer John Flavell said.

"The vast majority of Australians want to live what they consider a 'comfortable' retirement, but to do that, they believe they need to have a huge amount of money in savings."

Mr Flavell said this type of mind-set wasn't surprising, when you consider that many industry websites recommend Australians to have almost $600,000 in savings when they retire.

The Association of Superannuation Funds of Australia (ASFA) said singles should have approximately $545,000 in savings to live a 'comfortable' retirement.

"While it is important to note that those savings can come from a variety of areas and assets - including the sale of an owner-occupied home - it is fair to say that Australians still need a lot of money in retirement and that level of money can be hard to save in just a few years." .

Mr Flavell said it was important for Australians to plan for their retirement as early as possible however one in every four Australians said they didn't know how much money they currently had in super, while three in four said they were not making additional contributions to their super.