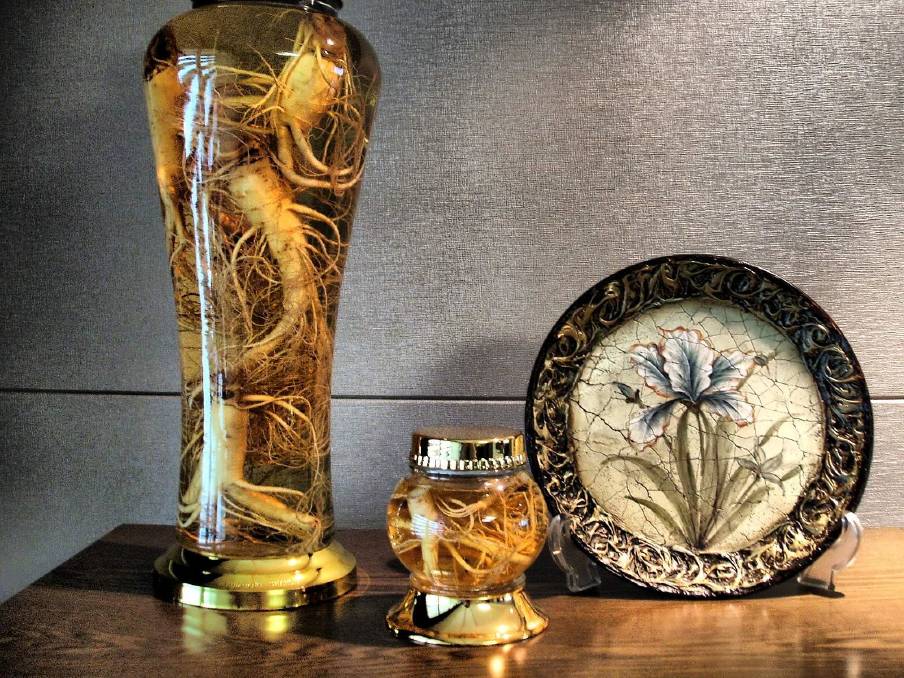 Nearly half a million Australian women aged 40-65 years could be using complementary and alternative medicines (CAMs) for menopausal symptoms, despite little evidence of their effectiveness and potential side-effects.

Nearly half a million Australian women aged 40-65 years could be using complementary and alternative medicines (CAMs) for menopausal symptoms, despite little evidence of their effectiveness and potential side-effects.

Research by Monash University’s School of Public Health and Preventive Medicine. the first of its kind in Australia to focus specifically on CAMs and CAM practitioners for the treatment of menopausal symptoms, found that 13 per cent of women aged 40-65 had used at least one CAM for their vasomotor symptoms VMS (hot flushes and night sweats) in the previous four weeks to being surveyed. This is similar to the percentage of women of the same age using menopausal hormone therapy (MHT).

Professor Susan Davis, Dr Roisin Worsley and other researchers said that if findings were applied to the 3.7 million Australian women aged between 40 and 65 years, an estimated 490,000 would have used CAMs for vasomotor symptoms (VMS) during the last month, and 303,000 would have consulted a CAM practitioner.

“According to the research, the most commonly used CAM for menopausal symptoms was phytoestrogens. Phytoestrogen supplements, either as food supplements or in concentrated tablet forms, have not been shown to be effective treatments for VMS,” Professor Davis said.

Evening primrose oil, ginseng and black cohosh were the next most common CAMs used for treatment of VMS, all of which appear to be no more effective than placebo.

“CAMs such as ginseng can have markedly different effects on different people – some known side of ginseng effects include hypertension, diarrhoea and sleeplessness. In light of this lack of evidence and potential adverse effects, the continuation of use of CAMs for VMS cannot be supported, Professor Davis said.

“Health care providers need to actively guide women in the management of VMS and other menopausal symptoms.”