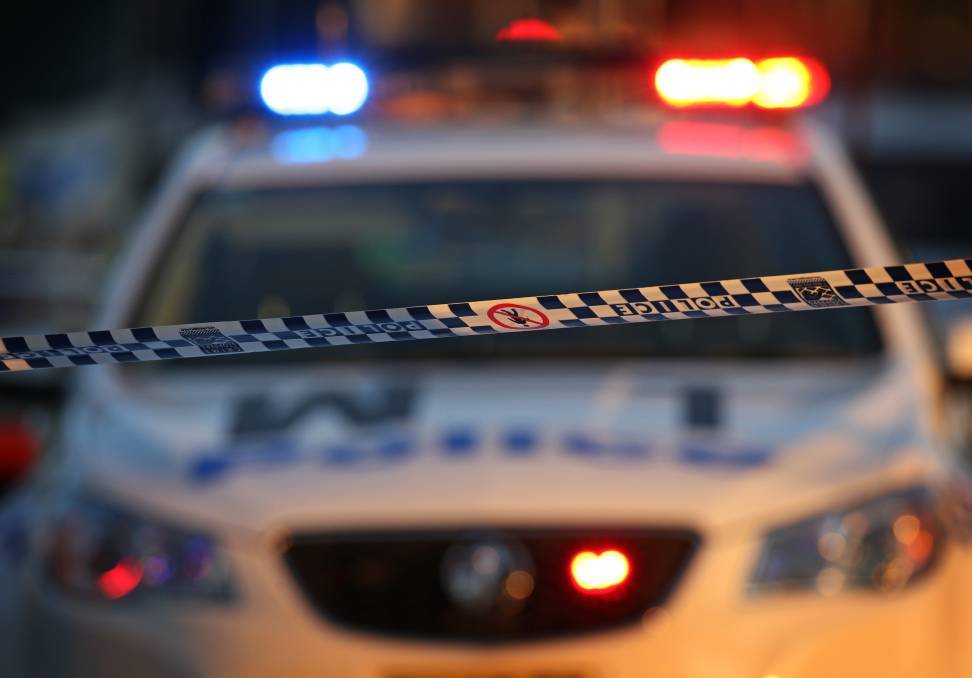 A 80-year-old woman has died after being run over in a Bathurst driveway.

A woman has died after becoming trapped under a vehicle in Bathurst.

Emergency services were called to a home on Fish Parade at Gormans Hill about 7.30pm Wednesday after reports a woman had been hit by a car in the driveway.

Initial inquiries suggest, the woman got out of the Toyota Corolla and began to walk in front of it, when the vehicle rolled over her.

The 80-year-old woman died at the scene.

Officers from Chifley Local Area Command will continue their inquiries into the events leading up to the woman’s death.

A report will be prepared for the coroner.